?Porsche recently unveiled a prototype two-seat high-performance hybrid sports car. The model? combines high-tech racing features and fuel economy estimated at 94 miles per gallon. The all wheel drive Porsche 918 is design to get from zero to sixty in just 3.2 seconds, with an astounding top speed of 198 miles per hour. The prototype has turned lap times faster than the gasoline-powered Porsche Carrera GT on the N?rburgring.

?The 918 Spyder is an open-top car, powered by a high-speed V8 engine that develops more than 500 horsepower. The engine revs to 9,200 rpm, and is assisted by electric motors on both the front and rear axles.

The 918 is a mid-engine design, with power delivered to all four wheels by a seven-speed transmission. The engine is positioned just in front of the rear axle, giving the 918 Spyder the right weight balance for supreme performance on the race track.

?The 918 uses a liquid-cooled lithium-ion battery positioned behind the passenger compartment. One big advantage of the Porsche plug-in hybrid design is that the battery can be charged from a standard electrical outlet.

?A button on the steering wheel allows the driver to choose among four different running modes: E-Drive mode is for running the car under electric power alone, with a range of up to 16 miles. In Hybrid mode, the 918 Spyder uses both the electric motors and the combustion engine according to driving conditions and requirements, offering a range of performance from particularly fuel-efficient to powerful. Sport Hybrid mode also uses both drive systems, but shifts the focus all the way to performance.

Finally, the Race Hybrid mode delivers pure performance with the highest standard of driving dynamics for the race track, running at the limit of power and dynamic output. When the 918 Spyder?s battery is completely charged, the driver can use a ?push-to-pass? button for additional electrical power that Porsche calls E-Boost.

The lightweight body structure of the 918 Spyder is derived directly from Porsche?s racing experience. The 918 uses a modular body shell made of carbon-fiber-reinforced plastic. The whole car weighs 3,285 pounds, which is light for a hybrid.

?The 918 Spyder also comes with further innovative functions such as the Range Manager. After being activated in the Center Display, the Range Manager uses the map in the navigation system to inform the driver of the available travel range, naturally allowing the driver to extend the range by choosing between power and performance.

?The 918 Spyder is one of three Porsche hybrids that made their world debut at the 2010 Geneva Motor Show. This trio is made up of the 918 Spyder, Porsche?s new Cayenne S Hybrid SUV,? and the 911 GT3 R hybrid race car. 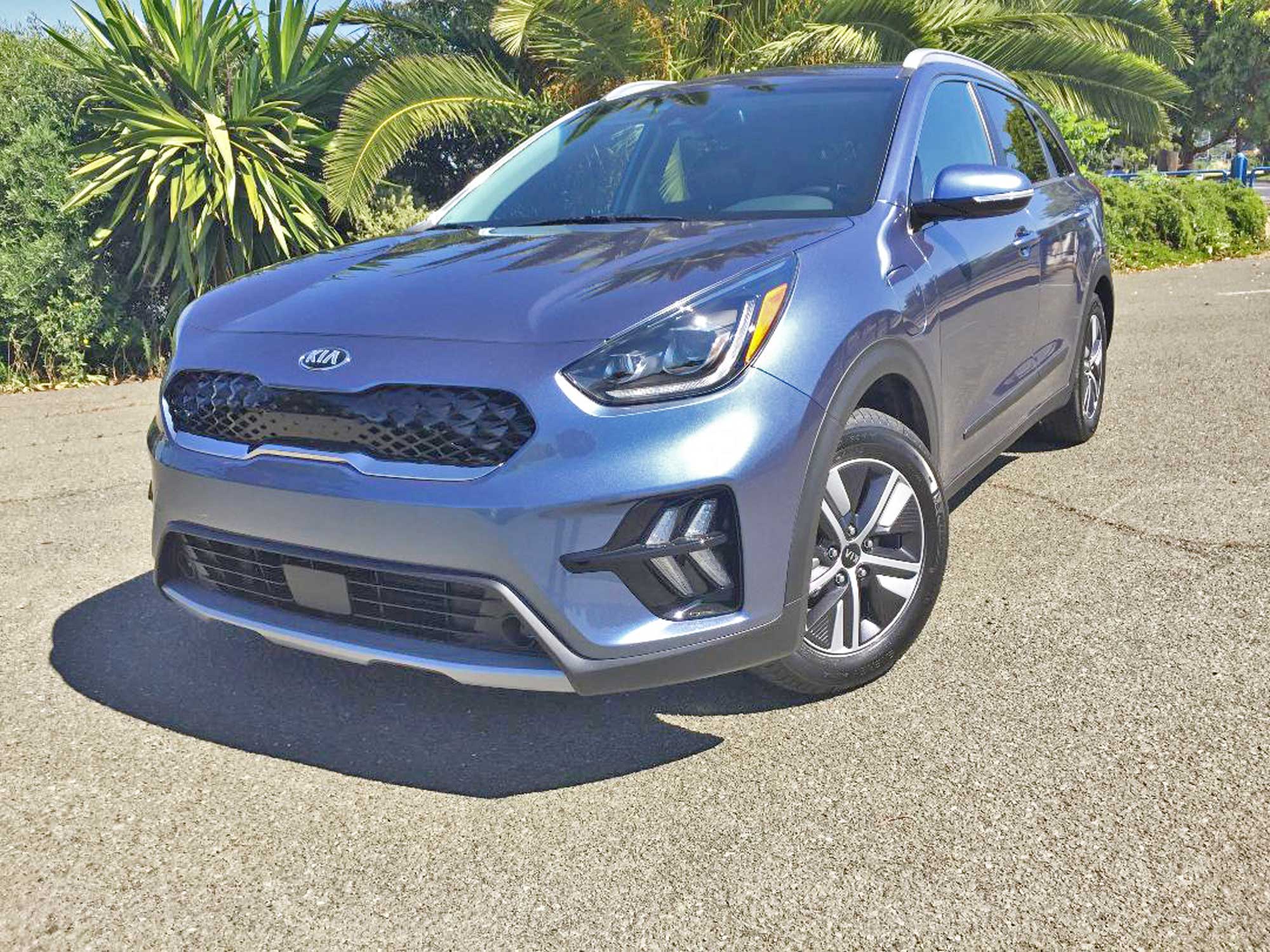