Going all-electric might be too much of a big step for some. The reasons may be different for different people. Charging may be an issue, range anxiety, or the technology may be overwhelming. Whatever the reason, plug-in hybrids are a great way to introduce a particular electric vehicle with gas backup before making the jump to an all-electric vehicle.

So what are the best Plug-In-Hybrids in America right now? When it comes to CUVs, Ford hit it out of the part with the Escape Hybrid. The Escape is the second best-selling Ford SUV/CUV next to the Explorer. The PHEV uses a four-cylinder engine mated to an electric motor to output 221 HP, which feels like a lot more. Because the battery is under the passenger seats, there is loads of cargo space. Also, it has a low ingress height, so the little dogs and my folks had no problem getting in and out—thirty-seven miles on a single electric charge. A total of 520 miles range with gas an estimated huge 105 MPGe and a starting price under 35k before any tax breaks.

Currently, the 2023 Range Rover PHEV claims the best range with the best-estimated range of 50 miles on electricity alone at the time of this release. This statistic has not been independently verified. This Vehicle is a new generation of Range Rover. The company will offer 434 horsepower and maybe as much as 62 miles on a single charge, but we will report back when we have tested it.

The most range for a non-luxury PHEV in the non-luxury segment is the 2022 Toyota Rav4 Prime. Toyota started a theme called their prime vehicles. Prime is the name Toyota has given to all the plug-in Hybrid vehicles in their lineup. The first Prime model that Toyota started with was the Prius. The Rav4 Prime gets 42 Miles of electric-only range. However, it has a whopping 300 HP and drives considerably better than the regular Rav4 and hybrid Rav4 Modules.

Mini has a Mini Cooper Countryman SE AWD. It is Mini’s offering in the plug-in hybrid category. The Cooper Countryman SE has 73 MPGe and 29 MPG when using the hybrid engine alone. Mini already has an advantage because they put all four wheels in each corner, which means that this Vehicle can whip around corners in and out of traffic. It’s also easy to park in the city and squeeze into tight spaces. So naturally, it is a Mini and lots of fun to drive.

From the Koreans Hyundai and Kia, some real winners in the Plug-in Hybrid Department. Hyundai has the 2022 Tucson PHEV with 33 Miles on a Single Charge. It comes with the HTRAC AWD and 261 HP and starts under $35,000. In addition, they are more readily available than many other plugs in hybrids that seem to be in short supply.

Over at Kia, the Nero, which stands at under $30,000, gets an estimated 26 miles of all-electric range, does an EPA estimated 105 miles per gallon equivalent combined, and up to 560 miles of total driving range, which is outstanding and much more than many of the competition.
Kia just announced the new Sportage PAEV. It will do approximately 32 miles on a single charge of electricity. The Portage PHEV will be a 2023 model. We saw it for the first time at the Chicago international auto show. The unveiled model looked stunning in the matte gray paint, something futuristic it will have a turbocharged engine with outstanding efficiency. However, some of the numbers are yet to be supplied by Kia. Kia will focus on 2 Trim levels with all-wheel drive, and an on-sale date will come later.

Behind Range Rover, BMW leads the pack. The BMW 330E delivers on the promise of the ultimate driving machine with a zero to 60 mile an hour time of 4.9 seconds and a fuel economy of 79 MPGE. It also comes with a basic warranty of four years, 50,000 miles, and 35 miles on electric-only power.

Whatever you choose, plug-in hybrids are a good step before becoming the master of electrification. You can get used to plugging your Vehicle in when you come home at night and having the experience of driving on electricity alone. Making the step to electricity for a vehicle is more training your mind than anything else. The challenges are not as complex as you think, but it is something you need to get used to 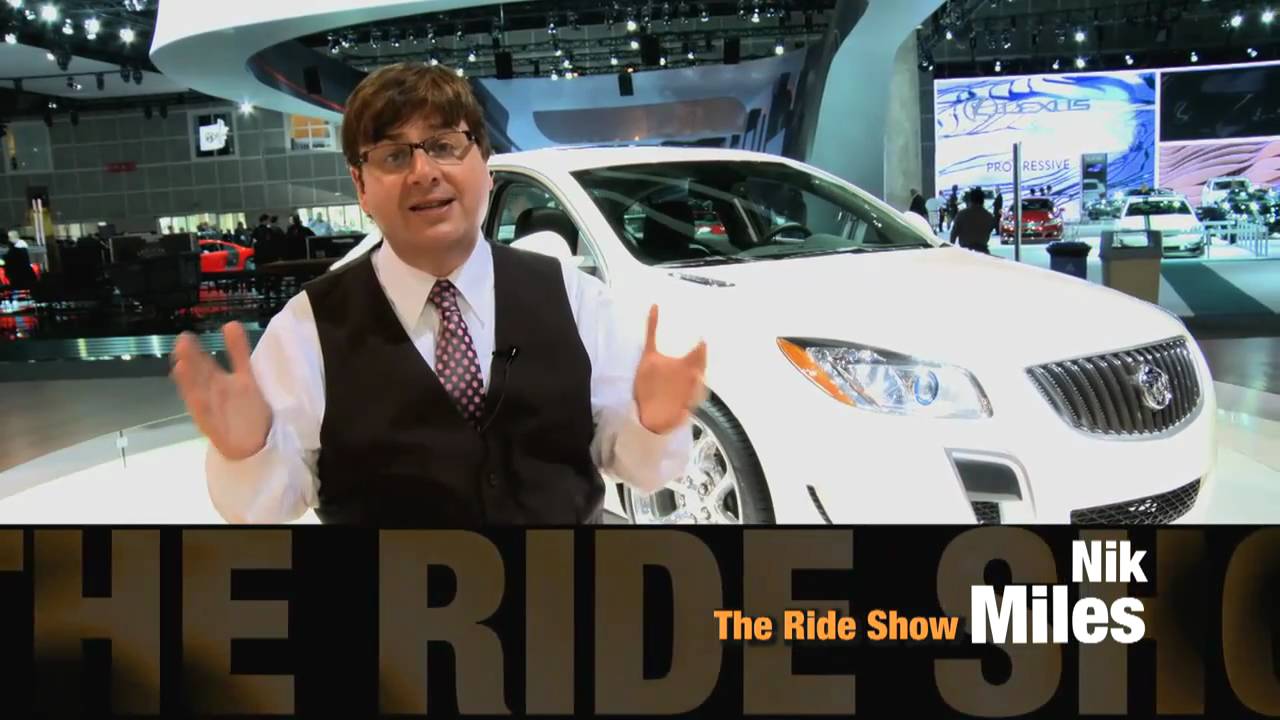 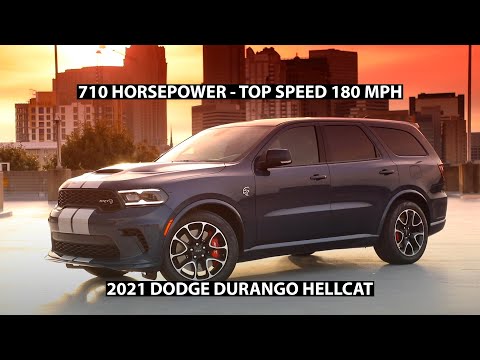