In 2015, Andy Palmer, who was the head of Nissan, told us We’d have autonomous cars by 2017.
We don’t. Not even close.
We have semi-autonomous cars at level 2 driving.
And I get to review one of the few, the 2022 Lincoln Navigator has proprietary Lincoln Active glide technology that has this level 2 autonomous driving capability.
It was a bold statement by Nissan and Andy Palmer at the time, but he wasn’t entirely wrong. We do have an autonomous car. You just can’t buy one and drive one on a public road.
Lincoln was the latest to roll out their level-two autonomous driving system. Right now, this is the most advanced hands-free system in America.
The Active Glide system forces me to keep my eyes and face forward. If I take my eyes off the road, it’ll make me put my hands back on the steering wheel. This is level 2 autonomy, and the most advanced automated system available in any car on the road in America.
Much like Lincoln and the Navigator, Ford has a similar system in the Mustang Mach E, called Blue Cruise, and General Motors have Super Cruise Lexus has a system called Teammate, they haven’t given us an objective release date for the roll-out of Teammate.
So why don’t we have a level five fully autonomous car? We know that Nissan had one ready to go in 2017. So, there must be another reason.
Could it be the law? By their very nature, fully autonomous cars follow rules. They don’t speed, they don’t run red lights and they don’t break the law.
And that’s a substantial income loss.
They disappear from the infractions of red-light cameras and speeding tickets. So, there is no incentive for local governments to legislate to allow autonomous cars to exist. That’s the reason we don’t have an autonomous car today. 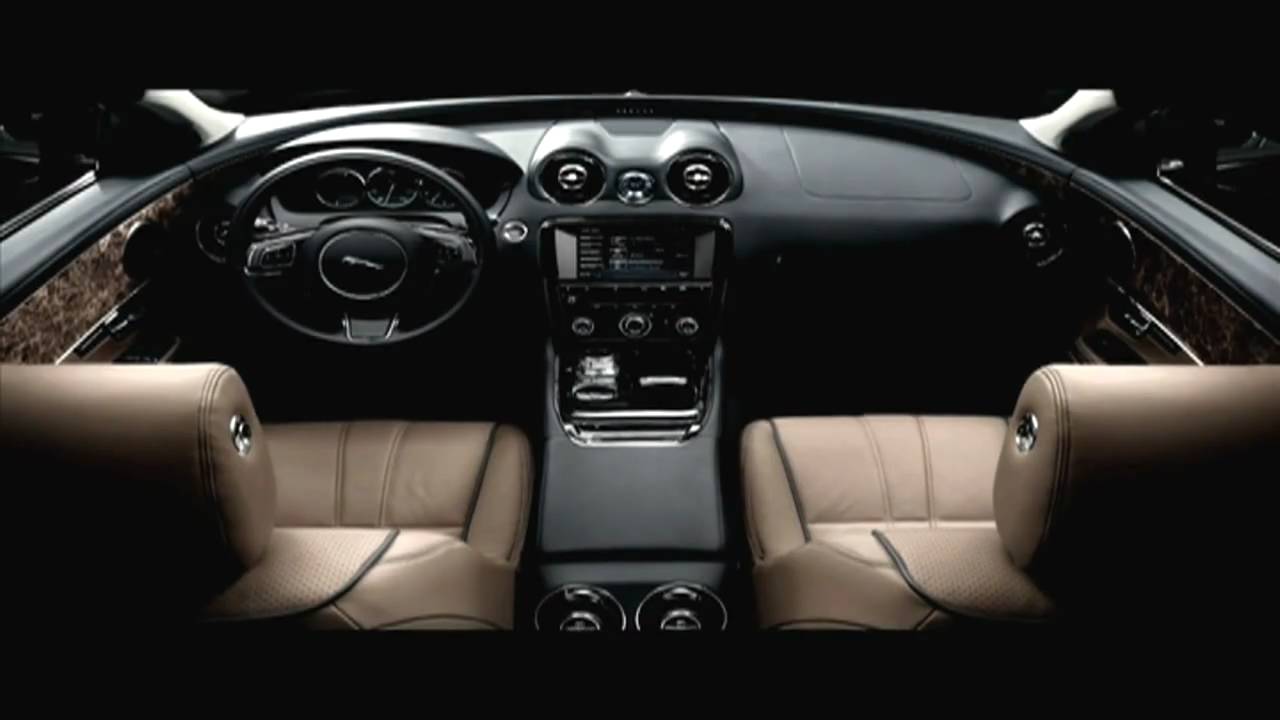