​It has been a sobering year for investors in Tesla and other start-up car companies looking for Tesla-style success. Rivian, which went public almost two years ago, has lost 70% of its value in the last 15 months. So what were the best sellers last year?

Fully electric vehicle sales hit the 800,000 mark last year. That is almost double the number from the previous year and just short of 6% of US car sales.

At number 10 on the list are the Ford F-150 Lightning and the Rivian RT1. Unfortunately, Rivian doesn’t offer a clear picture of their models sold, but it appears through deduction that they sold almost 20,000 RT1 pick-ups which put them neck and neck with the Lightning.

Tesla’s most extensive vehicle, the Model X, sits at the number 6 spot. Although the model is available, the X still sells well and is popular with its 348 miles of range.

The Chevy Bolt EV and EUV sit comfortably at number 5 even after a stop sales order because of battery problems last year. Chevy reported sales of 38,120 last year.

The Tesla Model S, which starts at $104,990, managed to hold onto the number 4 Spot and is one of the only luxury vehicles in the top 10 regarding sales.

The Legendary Ford Mustang Mach-E hit number 3 on the sales chart, with Ford reporting sales of just under 40,000. Starting at $46,895, it also has a reasonable price in the market.

It’s no surprise that Tesla holds the top two spots, with the Model 3 at number 2 and the SUV version of that car, the Model Y having the number 1 Spot for 2022.

2023 will be interesting, with 43 new electric vehicles slated for Launch, including some three-row SUVs and first-time Battery Electric Vehicles from Maserati, Lexus, Jeep, Lotus, and Rolls Royce. 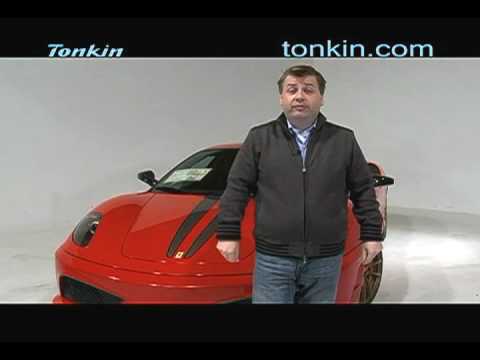 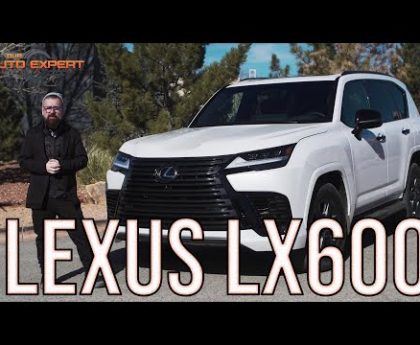