It?s not a sports car. It looks like a box that might contain a sports car. It?s a 1968 Volkswagen Type 2 Transporter ? commonly known as a microbus. On its best day, this vehicle was a utility wagon, and its 47 horsepower engine never impressed anyone with its speed and torque.

This particular 1968 Volkswagen Transporter has already had a long and useful life, and it bears the battle scars of 43 years on the road. After nearly half a century of putting along in the slow lane, this ancient ?panel delivery? bus was recently purchased by Leif?s Auto Centers as a company project car.

1968 was a big year for Volkswagen. When it was new, this Transporter received some great upgrades over prior years. The new model year features for ?68 included a new, slightly more powerful 1600cc engine, a smoother transmission, and an upgraded suspension and driveline for better handling and steering.

Now all of that good stuff will be thrown away as part of this project.

When all the work has been done, this Transporter will sport a powerful 6-cylinder engine transplanted from a Porsche 911 ? a cousin of the venerable VW powerplant, but as different from this van?s original engine as a shark is different from a goldfish. VW?s ancient and greasy 4-speed transmission will be replaced with a state of the art all wheel drive system. Finally, a fully modern sport-tuned suspension and brake package will replace the half-century-old 4-wheel drum brakes and torsion bar springs.

That?s the good news for the underside of the van. But the topside is Leif?s particular specialty. The old microbus will be taken down to bare metal, repaired, and then built back up in the best way possible: with input from Leif?s customers and fans. When it?s done, the bus will be called the Mystery Machine, after the van in the popular Scooby-Doo Saturday morning TV show of the 1970s.

?Each phase of the project, we?re going to post to Facebook and to our website and let our customers and fans choose what kind of colors, what designs we use on this project, so at the end, it will be a combined product of all that input,? says Jeshe Burch, Marketing Director for Leif?s Auto Centers.

Every step of this restoration and modification will be documented through Leif?s online presence, and through Leif?s sponsorship of The Ride Show on NW32TV (KRCW-TV). And when the project is finally complete, fans who have followed the build will get the chance to own this unique sports van ? Leif?s plans to contest the project via either raffle or sweepstakes and donate the proceeds to charity. For one final hurrah, the fans will decide which charity gets the money.

?We want to highlight the fact that we do more than just collision repair at Leif?s. We are now a full-service automotive service center, from fuel and maintenance to repairs and lifestyle services,? says owner and founder Leif Hansen. 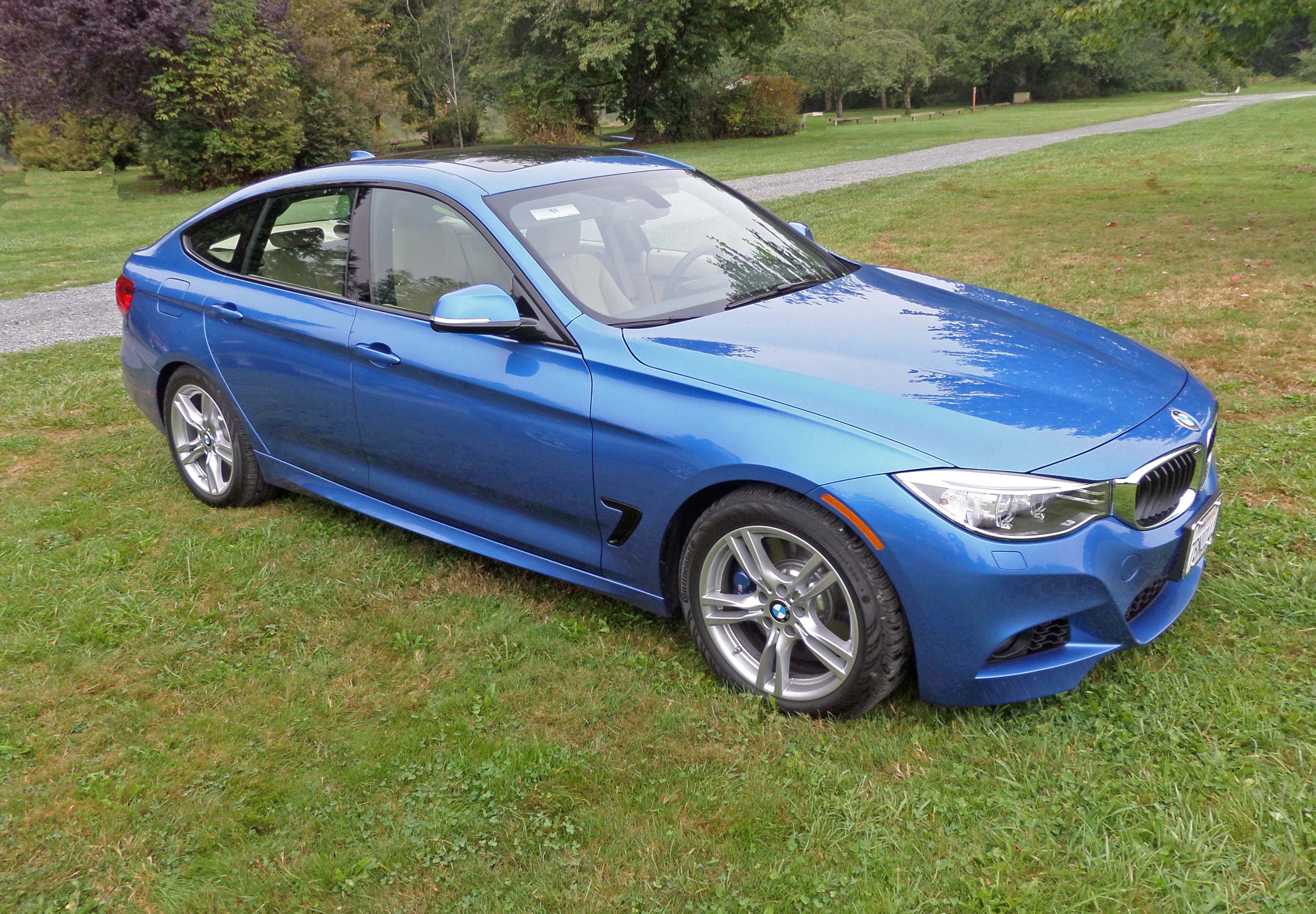