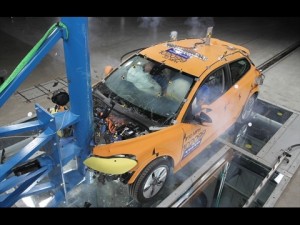 Amidst the glamor and shine of the North American International Auto Show in Detroit in January, Volvo was showing an ?after? concept?the results of a 40 mph crash in an electric powered Volvo C30.

“We are the first car maker in the world to show what a truly safe electric car looks like after a crash,” says Stefan Jacoby, President and CEO of Volvo Cars. 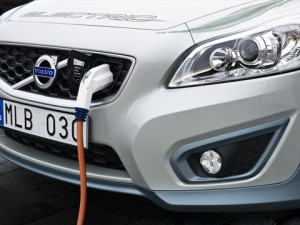 Keeping the high voltage batteries and cables entirely intact after a collision is vital for safety as this kind of power system becomes more popular with buyers. Volvo’s crash tested C30 Electric in the Volvo stand shows how it can be done. Even though the car has been subjected to a very demanding 40 mph off-set frontal test, the key electric components of the car are undamaged.

“This is of utmost importance not only to the people riding in an electric car, but also to for example first responders” says Stefan Jacoby. “We note that not everyone that now launches or is in the process of launching electric cars are approaching the safety challenges as we are. But Volvo will never compromise on our stringent safety demands,” Jacoby continued. 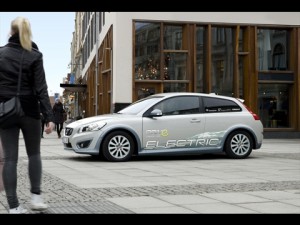 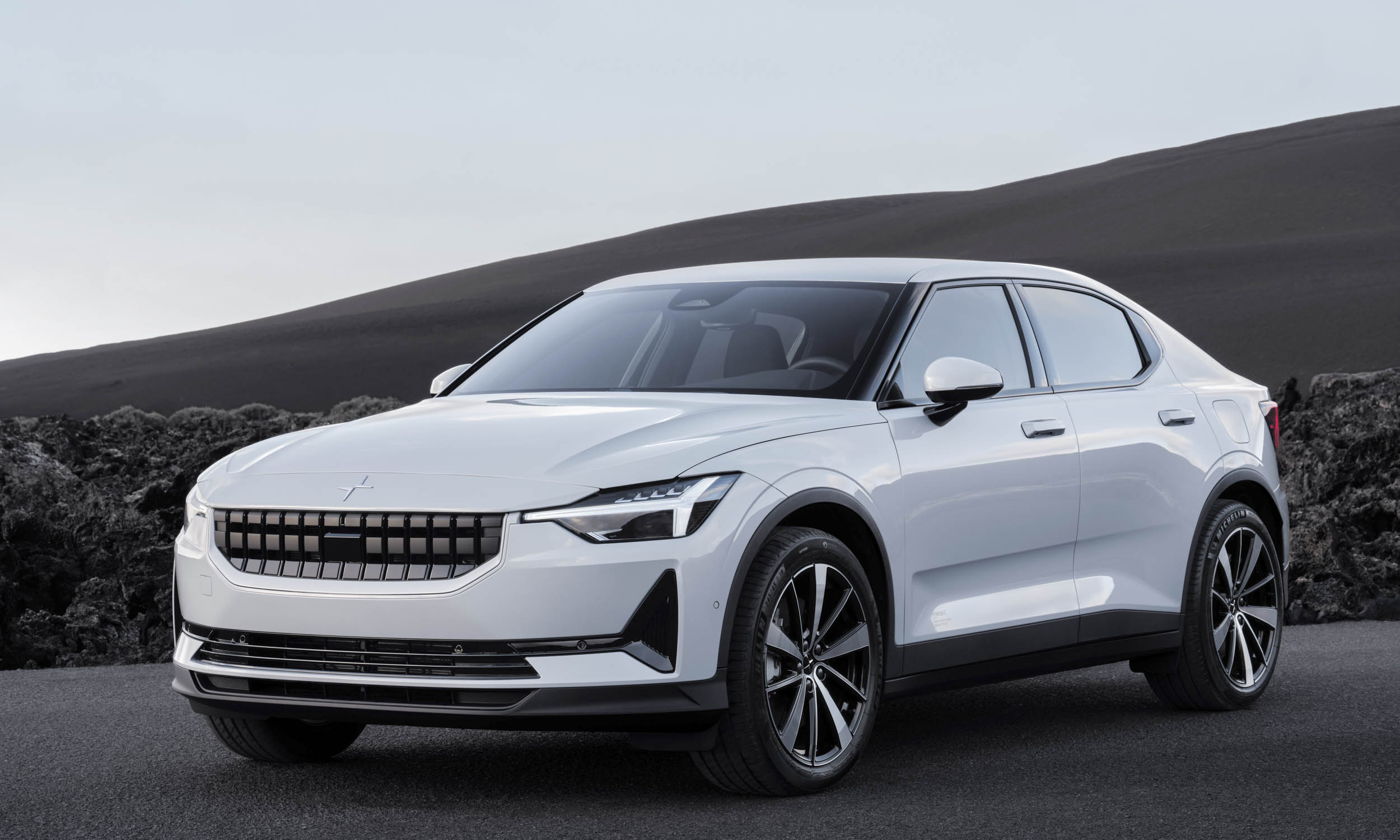