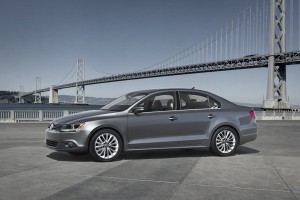 Volkswagen unveiled the all-new 2011 Jetta in the middle of New York?s Time square in June, showing off the company?s new strategy.? At a starting price point of around $16,000, including the destination charge and with standard features like air conditioning and stability control, the all-new 2011 Jetta is priced down from the current Jetta?s $18,435 price. ?This puts the Jetta at the same pricing level as the Toyota Corolla and Honda Civic.

?Today marks the beginning of a new era for Volkswagen and for Jetta,? said Stefan Jacoby, CEO of Volkswagen Group of America, Inc. ?The all-new 2011 Jetta is a class-up driving experience with the kind of styling, design and power under the hood normally found in more expensive luxury cars. At an extremely attractive price, this car is sophisticated, fun to drive and practical.? 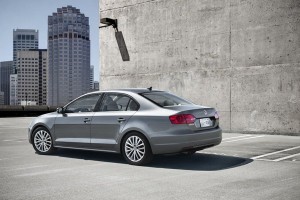 Four engines will be available in the U.S. and Canada, including a 2.0-liter turbodiesel direct injection (TDI) Clean Diesel featuring common rail injection with 236 lbs-ft. of torque.? The engine runs as quietly as a gasoline engine, but yields the power of a sports car achieving 0-60 mph in 8.7 seconds.? Additional engines include the 2.0, 2.5 R5, and as of 2011, the 2.0 TSI.? All Jetta engines will be offered with a manual transmission as standard equipment, with an automatic transmission option.? On the new 2.0-liter TDI and 2.0-liter TSI, Volkswagen will offer the 6-speed DSG double clutch transmission. 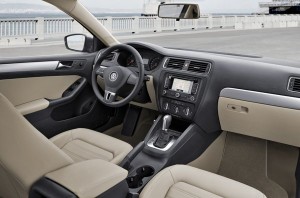 The extended wheelbase results in a more comfortable layout of the five-seat rear seating area.? Legroom is now a long 38.1 inches, a 2.6-inch gain from the previous model.

The all-new 2011 Jetta will be available in the U.S. this October. 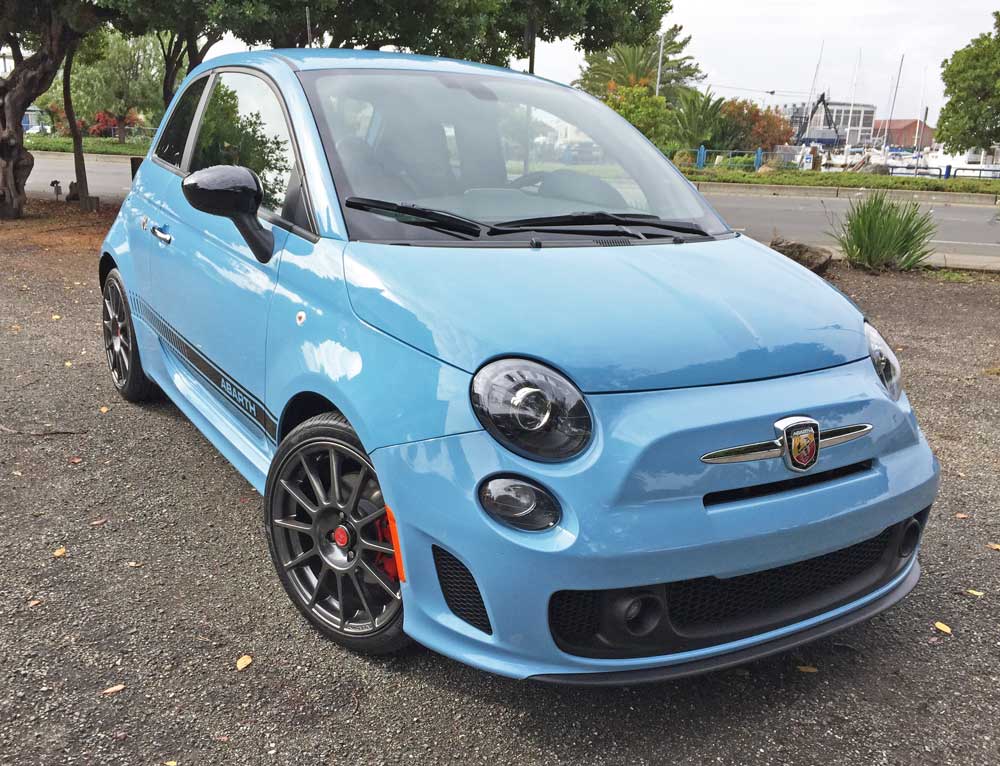