This year marks 136 years since we’ve been driving cars in America. Including our driving history, the laws, the rules, and the etiquette on our roads today. The first recorded fender bender was in Ohio in 1891. Today fender benders cost Americans 75 billion annually humans are an ingenious Bunch. We came up with something called auto insurance, to offset the cost of accidents. Interestingly enough. It’s been a hundred and twenty-five years since the first auto insurance policy was underwritten by Travelers Insurance in 1897.
That was 11 years before the Model T. The top speed of the Model T was 45 miles an hour. Nowadays the Bugatti Super Sport hyper car can go over three hundred and four miles an hour.

So in the case of crashes, auto insurance is a lot more important than it ever was. The first Travelers auto insurance policy cost seven dollars and fifty cents and gave a chap called Gilbert Loomis a thousand dollars of liability insurance. Now our power. Mr. Bean actor Rowan Atkinson was glad of his car insurance. When he allegedly crashed, his McLaren sports car. The estimated bill for repairs was one point five million dollars.

However, insurance is not just for those who stay on the road.

Travelers also ensured the astronauts of Apollo 11, the first moon landing in 1969, even though the astronauts had Insurance One in eight drivers do not have car insurance today. Many people don’t know that when you carry Insurance, it can also protect you against uninsured drivers. So while the car industry drivers and insurance that protect them have come a long way. The technological changes and Innovation trends are making the future of driving just as exciting. 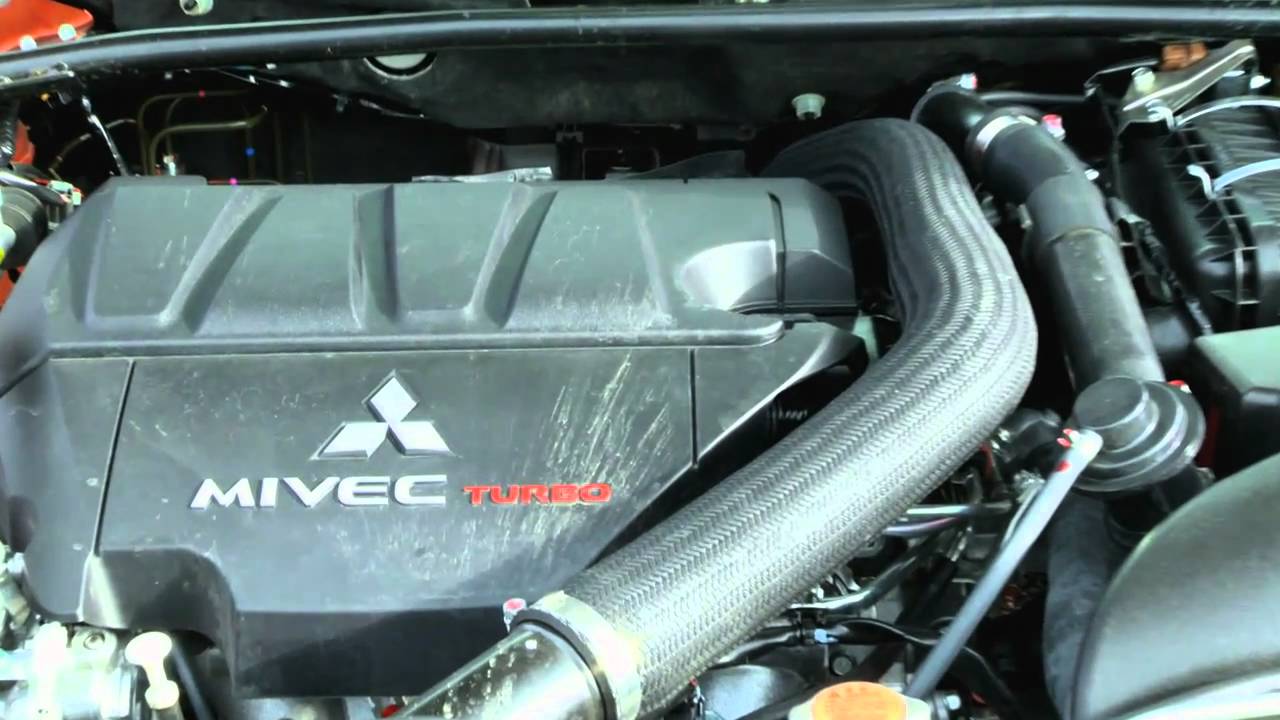 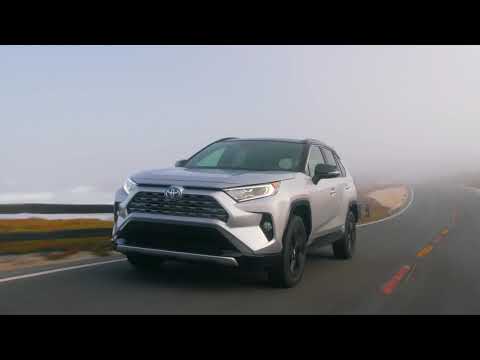