Toyota will being going even greener in 2012 with the launch of three new vehicles.? According to Automotive News, Toyota plans call for an electric vehicle, a plug-in version of the Prius and an undisclosed Prius variant.? According to the unofficial information reported by the newspaper, the second Prius vehicle will be the first of a growing family of Prius badged vehicles, but not a separate brand like Scion. 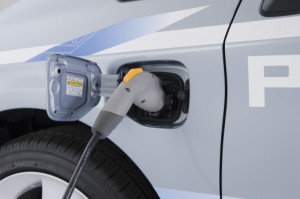 The electric vehicle will be a small car similar to the electric version of the iQ concept shown at the 2009 Detroit auto show.? Toyota is likely to limit electric vehicle sales to markets with the infrastructure to support electric vehicles, and probably in limited quantities.? Look for a gorilla Internet launch using a viral marketing campaign at the launches approach. 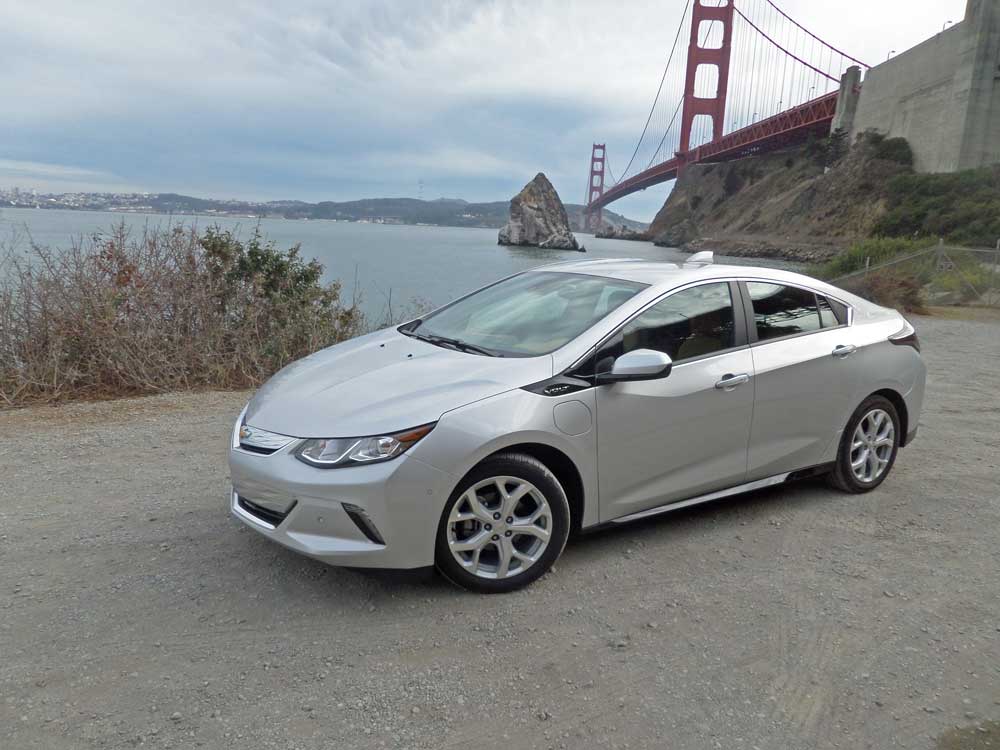