​Have you ever seen a Chevrolet Geo Metro? It was a three-cylinder car that had 67 horsepower. A top speed of about 100 miles an hour cost about eight thousand dollars when it came to the market in 1995. Let’s jump forward to today, 27 years, Toyota has the Corolla GR. This vehicle also has three cylinders but has 300 horsepower. It has a top speed of 142 miles an hour, and Toyota says this vehicle has well over 100,000 hand-raisers. People who want and indicated they would like to buy the vehicle. The vehicle also has over a million views on YouTube. I can’t say I ever really wanted a Geo Metro. I can say this vehicle would look great in my garage.

While lockdown was underway, Toyota was working to build a family of new and exciting members that allowed unconventional fun. Not what you’d come to expect from the world’s number-one automaker.

The GR family starts with three vehicles. The first up, the GI 86, the special 10th-anniversary edition, will be limited to eight hundred and sixty units with a special cat back exhaust. GR Supra, after three years of development, Toyota has a manual and says the GR supra can get zero to sixty in just four seconds. That’s faster than you can put on your seatbelt. The GR Corolla is the newest sibling in the GR family and the hottest hatch produced by Toyota. From the outside, it looks ready to fly. Akio Toyoda sent this vehicle back to the designers and engineers because he wanted it lower and wider several times. When it came back, it was Perfect. This vehicle has functions everywhere. All of the intakes are useful to keep this car aerodynamic on track. 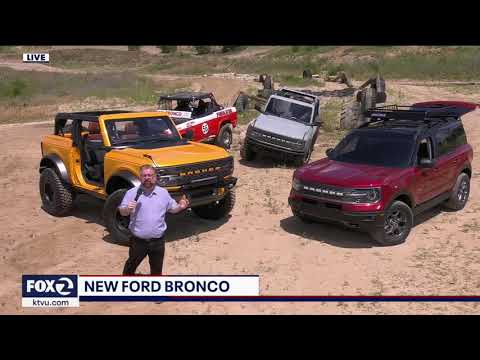 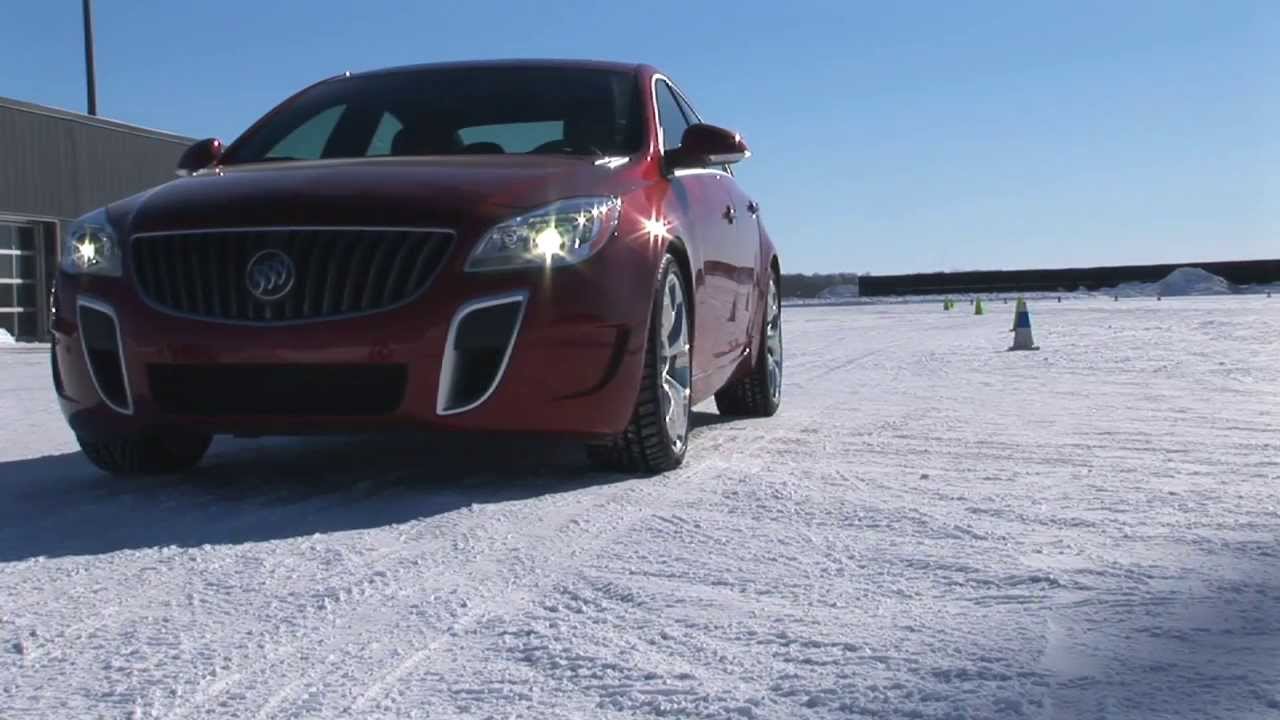