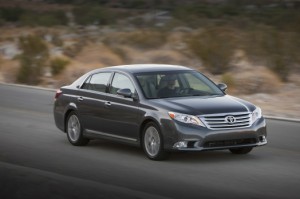 Toyota expects to have its North American vehicle manufacturing levels back to 100 percent by September after production cuts caused by the Japanese earthquake and tsunami in March.? Avalon, Camry, Corolla, Highlander, Matrix, Sequoia, Sienna and Venza, which are all built in North America, returned to previous production levels as of June , and on average, the company expects to be a 80 percent back overall by August. 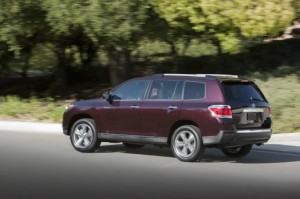 ?After September we will focus on making-up lost production as much as possible,? said Steve St. Angelo, executive vice president of Toyota Motor Engineering & Manufacturing, North America.??Our team members and suppliers here and in Japan have worked tirelessly to get us back to 100 percent, overcoming many challenges.?The effort in Japan has been incredible, especially in the midst of such tragedy and devastation.? 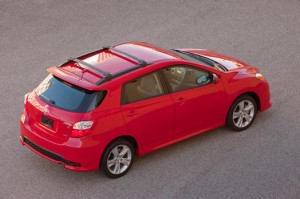 Bob Carter, group vice president and Toyota Division general manager, Toyota Motor Sales, U.S.A., Inc., said, “The rapid production recovery proves once again that Toyota’s manufacturing team members in North America and around the world are the best in the business.”?Carter added, “Thanks to their efforts, our dealers have a healthy supply of cars and trucks available to sell, with more arriving every day, along with competitive lease and APR programs for our customers.” 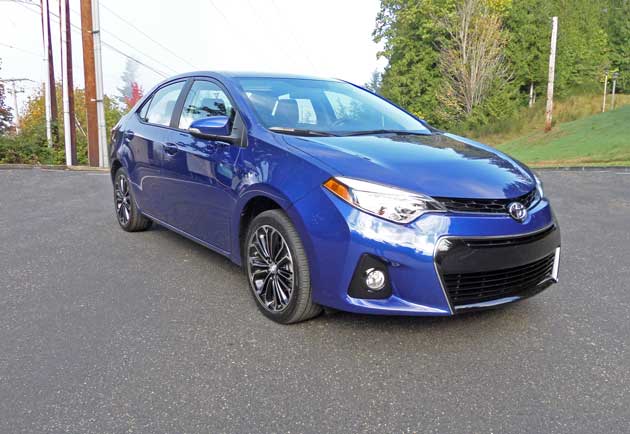