VW Claims Up to 186 Miles on a Single Charge

Whether you called it the VW Microbus, Volkswagen Van or the Bulli as it was called in Germany, the world?s first van has returned to the Geneva Auto Show as a concept, only with some surprising changes.

Just like in the 1950?s when it was a popular fixture on U.S, highways, the Bulli, as VW is calling the concept, is roomy and fun, but this time the power is coming from an electric motor instead of a four-cylinder boxer gasoline engine.

Ten years ago, the vision of a new Bulli led to an unforgettable concept vehicle known as the Microbus, but it never made it to production.? After simmering on the back burner since 2001, it?s back. More compact and affordable than the earlier concept vehicle, it is now being shown in Geneva. The new Bulli is powered by an electric motor and fitted with six seats and infotainment control via iPad.

Volkswagen claims the Bulli has Zero emissions and can go up to 186.4 miles on a single battery charge

Thanks to highly advanced drive technologies, the Bulli being shown in Geneva is what is referred to as a ?zero emissions vehicle,? because the concept is electrically powered. ?The Bulli?s electric motor outputs 85 kW of power and 199 lb.-ft of torque. As is usual with this type of drive, its maximum forces are generated from standstill. The silent motor is supplied with energy from a lithium-ion battery with a maximum storage capacity of 40 kWh. ?When the Bulli?s battery is charged at an ?electric refueling station? specially designed for electric vehicles, the charging process takes less than one hour.

The new Bulli accelerates from 0 to 62 mph in 11.5 seconds and has a top speed is 87 mph (electronically limited). Its range and driving performance not only make the compact vehicle ideal for short distances; but also ideal for most commuters and recreational activities with zero tailpipe emissions.

The concept can also incorporate Volkswagen?s extremely efficient gas and diesel direct injection engines as alternative drives. Engines with 1.0 or 1.4 liter displacement that are fuel efficient yet strong; this is downsizing by the book. Ideal for anyone who wants to cover maximum distances with minimal fuel consumption.

The Bulli concept vehicle now follows in the footsteps of the original bus and demonstrates the concept of maximum space utilisation with the characteristic ?V? with VW logo at the front end and the cleanest of proportions. In the process, the concept vehicle?s design follows the maxims of the new Volkswagen ?design DNA.? Retro? Hardly. It is a Volkswagen! The team led by Walter de Silva, Head of Volkswagen Group Design, and Klaus Bischoff, Head of Design of the Volkswagen brand, developed the ?design DNA? for the modern era based on styling principles of the bestselling Beetle, Golf I and T1. 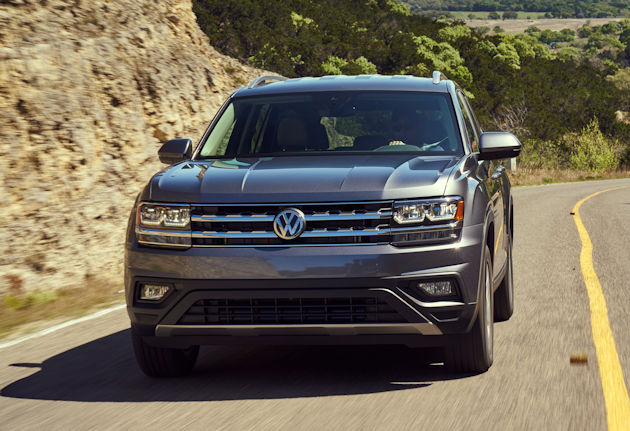