The Toyota Crown was the first mass-produced car in Toyota’s fleet, dating back to 1955. A massive hit in Japan, and after 15 generations of success America gets the newest, boldest version. Essentially replacing the Avalon, which was a perfectly fine car. The Crown is dancing the line of luxury with the Platinum trim, as it’s priced on the high end of the automaker’s lineup, with the loaded model breaking the $50,000 price point. The Crown is available in three trim levels: XLE, Limited, and Platinum, and all versions come standard with all-wheel-drive and hybrid powertrains.

The Crown XLE, starting at $41,045, comes with a hybrid setup that uses a 2.5-liter gasoline engine and makes 236 horsepower. The limited will set you back $46,645 and adds equipment like a panoramic sunroof, leather seats, and an upgraded audio system. Wireless phone charging in the Crown has improved as well. Toyota managed to force more juice into the phone, charging it faster without overheating your phone. These two versions of the Crown are also EPA-rated at 41 mpg combined.

The Crown Platinum gets a considerable jump up from the XLE and Limited. It has an option for a two-tone colorway that gives it just enough attitude and luxury that we love to see. It gets a significantly more powerful hybrid powertrain that Toyota calls Hybrid Max. This powertrain uses a turbocharged 2.4-liter inline-four gasoline engine, produces 340 horsepower, a 0-60 time of just 5 seconds, and is EPA-rated at a significantly lower 30 MPG combined. You’re going to get six different drive modes, including sport mode. The Platinum includes adaptive dampers, 21-inch wheels, and an upgraded park-assist system.
Toyota says the Crown will start arriving at U.S. dealerships in early 2023. 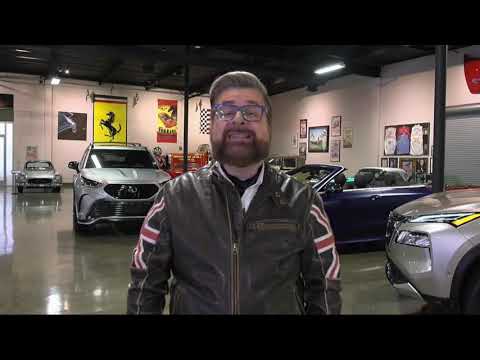 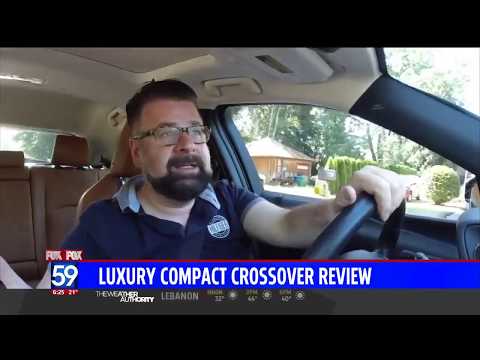