It turned the SUV Market on its head in 2005. When it heralded a new type of vehicle, it took what the world already knew about Range Rover and its capability and added a distinctive sporting character. There will be two gasoline versions and a plug-in hybrid version that will do 48 miles on a single charge of electricity alone.

There is no question it is now the most desirable member of the Range Rover family, which is now four members strong.

It is the most modern and arguably has the most advanced features in the family. Inside each wheel-well is a microphone that’s part of a noise-canceling system.

That noise-canceling system reduces the amount of road noise in the vehicle via the speakers in the headrest.

Inside, Range Rover has taken what is accepted and combined that with one step beyond imagination. There is a very highly advanced cabin air filtration system that filters out many particulates in the air, including viruses. So once you’re inside the vehicle, you’re a lot safer than you are outside of the new Range Rover Sport.

Advanced tech is, of course, expected. But the features offered are not only impressive but practically useful for navigating harsh conditions of rural landscape or a metropolitan jungle Plex.

New York to Hollywood, London to Iceland, and the Range Rover Sport, simply called the Sport by owners, will continue to take its place in driveways, pathways, and causeways, but with a new shape and powertrain in this third generation. We can expect all three variants to arrive in late summer to early fall at dealerships.
. 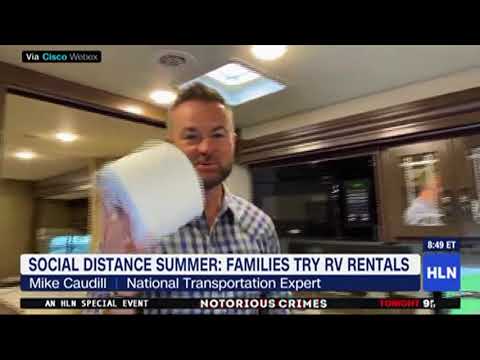 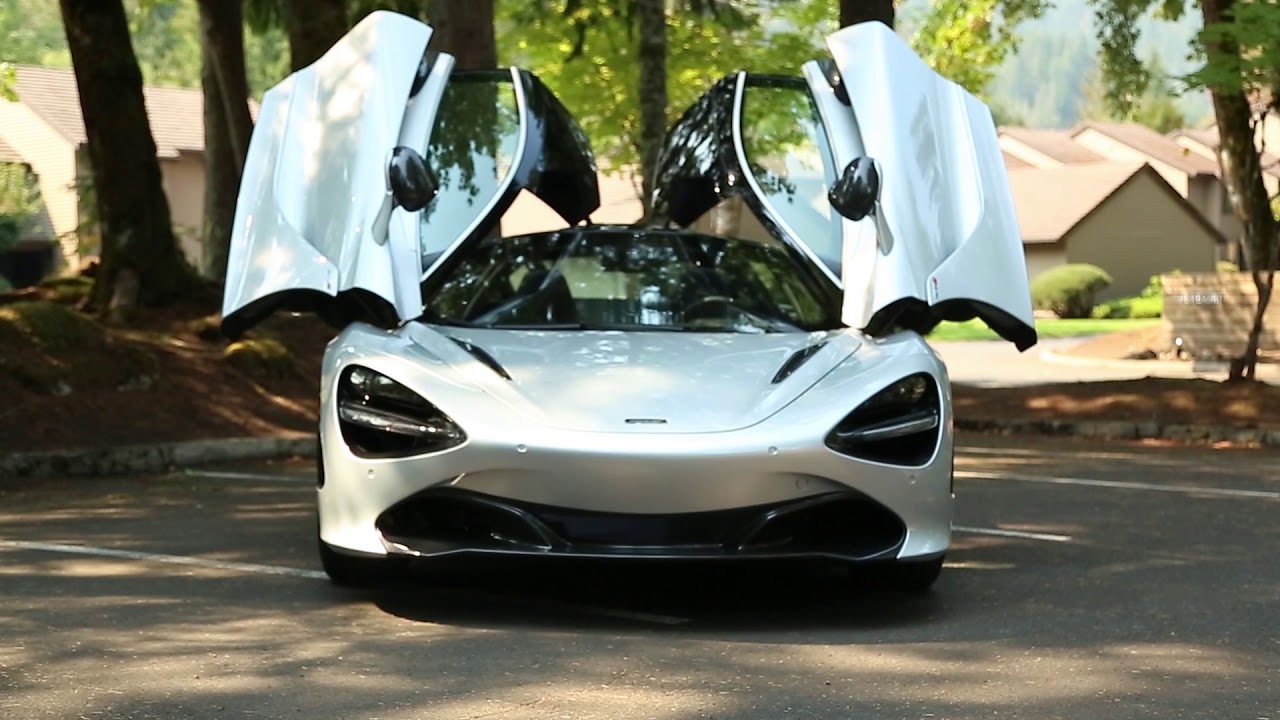