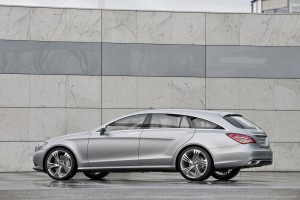 Mercedes-Benz is showing a dramatic concept that combines the sleek elements of the CLS four-door coupe and traditional wagon-style shooting break.? The so-called Shooting Break concept is wide and flat with a long hood and sweeping roofline and sloping tail end.

The side profile is given a touch of dynamism thanks to the high, exaggerated beltline sweeping towards the rear, and the dramatic character line, which is supported by the powerful-looking rear wheel arches. The coup?-like side view is also emphasized with a low window design which also highlights the greenhouse with polished aluminum trim.

Shooting Break production approval is still unannounced, but we hope it becomes a second CLS model. 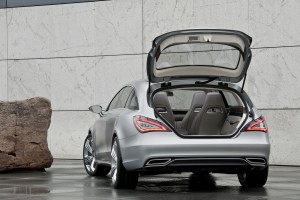 The interior is dominated by natural wood and leather materials. One eye-catching feature is the large full-length centre console. It highlights the fourseat layout as well as the high levels of comfort afforded by the Shooting Break concept car.

The Shooting Break concept car is driven by the forerunner to the forthcoming new V-engine generation from Mercedes-Benz. The 305-hp V-6 uses a 60? cylinder angle and a displacement of 3.5-liters, and is characterized by direct injection featuring a control system which enables lean-burn operation.

For the first time, the headlights are a full LED system utilizing a total of 71 LEDs to provide a unique look and an enhanced nighttime view of the road.

A large panoramic glass sunroof helps display a handcrafted interior filled with soft leathers and rich woods. The silky oak wood is used on the trim elements and door pulls, the instrument panel and centre console, and primarily on the luggage compartment floor in the rear. 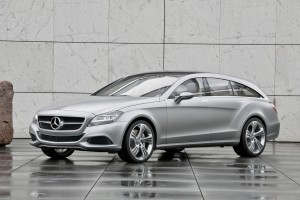 The four-seater Shooting Break concept car contains four identically shaped leather seats have a touch of the sports car about them thanks to their integrated head restraints. ?A large full-length wood console on the transmission tunnel provides a visual divide between driver and front passenger and at the same time indulges the occupants with two large leather-covered armrests.

Since the central screen has been integrated into the upper part of the instrument panel, the cockpit has a “wrap-around” effect. The elegant verve and bionic details of the exterior are captured, among other things, in the dynamic wavedesign air vents in the instrument panel. An analogue clock sits in the centre. The instrument cluster comprises three tubes for dial-type gauges as well as a color display for service indications.

In the 1960s and 1970s motorized Shooting Breaks were popular in Great Britain – exclusive cross-over vehicles, which combined the luxuriousness of a coup? with the luggage space of an estate. 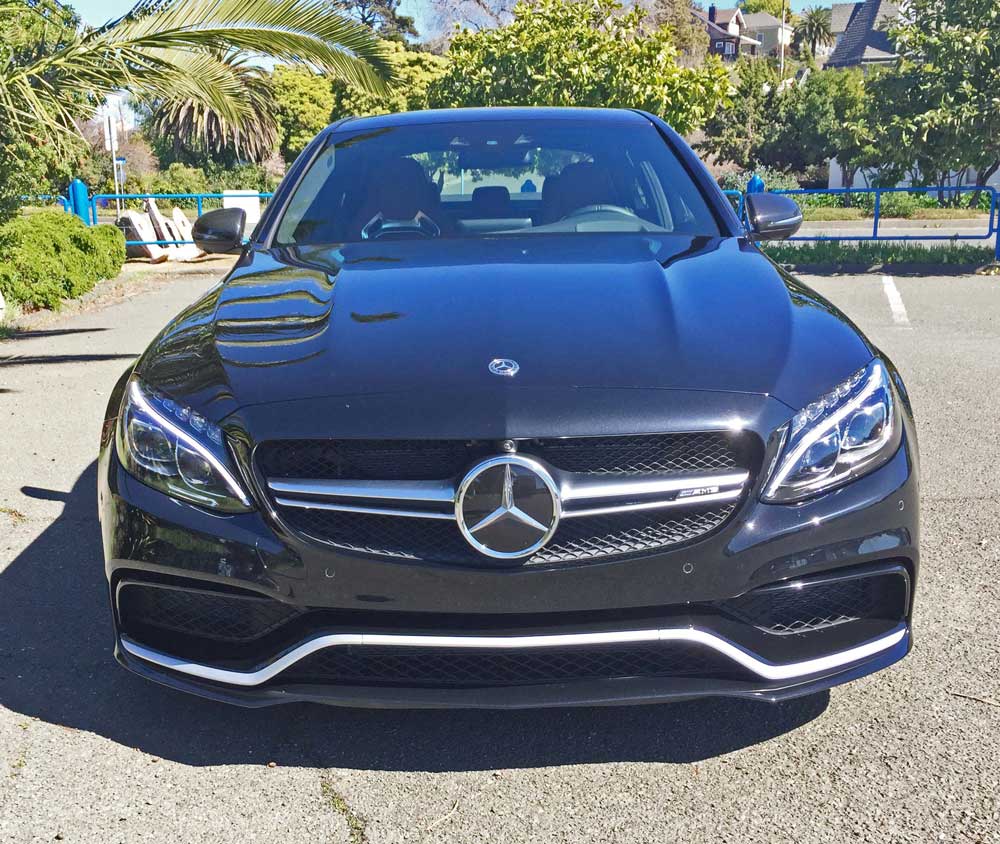