I’m in the home of Rolls-Royce in Goodwood, England, where the company rolled out their first electric Rolls-Royce called Spectre just moments ago. This vehicle has been 122 years in the making, the company announced this vehicle about a year ago. We know some very interesting things about it, 260 miles on a single charge, which is incredible for a vehicle weighing about 6,000 pounds. Charles Rolls said in 1900 that “electricity would be a great way for the company to power its vehicles.”

Torsten Müller-Ötvös, the head of Rolls-Royce, has pledged that by 2030, the entire company would be electric and no more gasoline engines. That gives them just eight years to make their lineup all electrified. I asked him, was that a lot to bite off in just that short time? He replied: “It is still a way to go. Yeah, it is. You can say eight years from today, and when you look into our current portfolio, which comprises our Phantom, Ghost, and Cullinan. Spectre is already in the market as a coupe, a convertible one day. So, for that reason, I think we are well poised. We are not planning to add any additional models. We’re gonna replace the current ones with new models. Obviously, fully electrified models but we will not do is. That is we put electrification in the current Phantom 8. That’s not the way we do it. We are in serious business. Every car that comes in the future is a properly engineered true electric Rolls-Royce.”

This vehicle has LED lights, a modern pantheon grill, and a very modern interpretation built with LED lights. Twenty-two are embedded inside the widest pantheon grill that Rolls Royce has ever built.

The spirit of ecstasy, a new version that took eight hundred and thirty hours of testing, including that in an aero chamber and a brand new feature in this vehicle, you can put your foot on the brake, and that will close the Spectre doors automatically. Appearing for the first time in the Spectre. 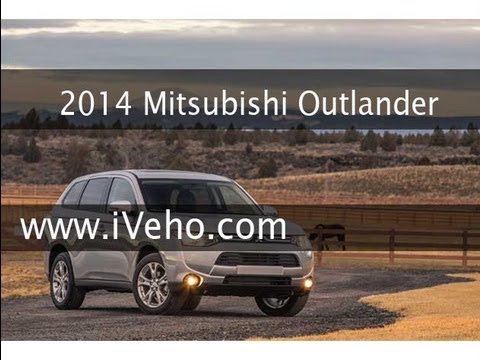 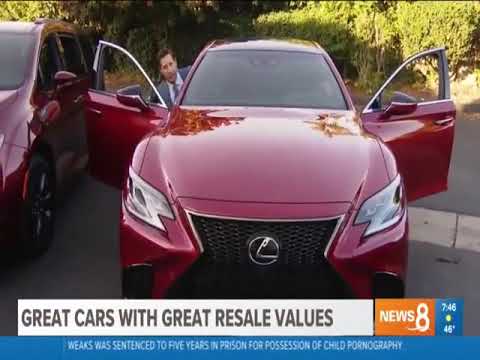