In the latest promo video drivers test the new McLaren P1. The P1 is put through its paces in cold temperatures and on icy surfaces before its official public outing at the Goodwood Festival of Speed 2013. Maclaren say that the P1 is just months away from customer deliveries.

The New McLaren P1 is expected to have a 3.8 liter mid-mounted twin turbo V8 gas engine. ?It will be fitted with two turbochargers along with an electric motor producing total power of around 903 bhp. ?The gas engine is expected to output 727 bhp combined with the electric engine output of 176 bhp. ?The rear wheels will be driven by a seven-speed gearbox along with a dual clutch. 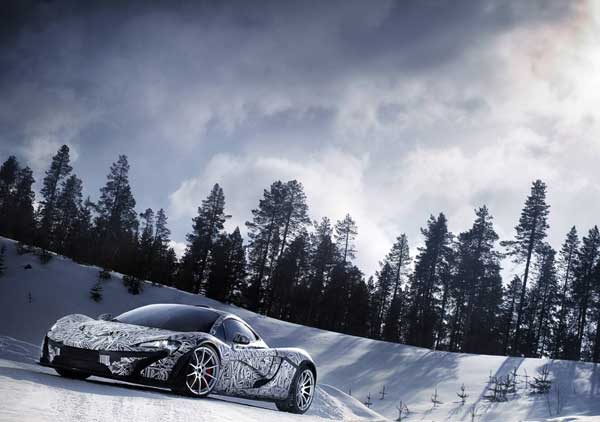 Here is the Official press information:

With only a few months remaining until the first deliveries will be made to just 375 customers, the development programme for the McLaren P1? continues to accelerate as it nears its end. This extensive work is being carried out to ensure that the McLaren P1? delivers on the target of being ?the best driver?s car in the world on road and track??or a frozen lake, for that matter. ?As part of durability testing, the development team recently travelled with the McLaren P1? to the dramatic frozen landscapes of the Arctic Circle, in northern Sweden. Here, the car was put through its paces and tested to the extremes, in some of the most hostile and toughest conditions on the planet. 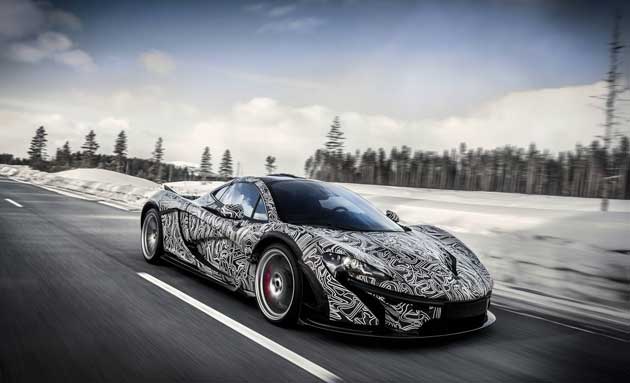 The testing schedule continues at pace, with XP prototypes running extensively across the globe, working to optimise the groundbreaking systems and technologies which have been borne of 50 years of race-winning knowledge and expertise. 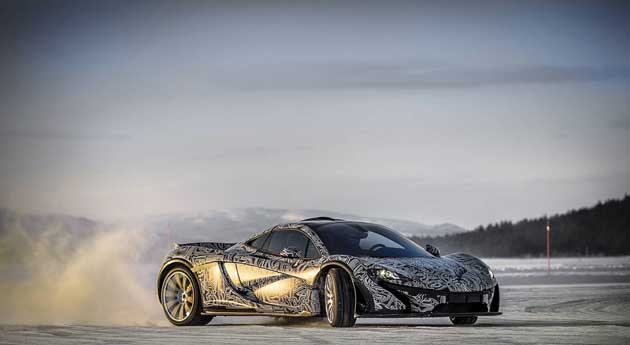 The culmination of this testing and infamous McLaren attention to detail will be showcased over the summer, when the McLaren P1? will publicly demonstrate the power available from the mid-mounted 3.8-litre twin-turbo V8 petrol engine and highly effective electric motor which generate 916PS, with a number of dynamic displays. As plans for the 50th anniversary celebrations for McLaren continue, it has also been confirmed that the latest model from McLaren Automotive will feature as part of the planned activities at this year?s Goodwood Festival of Speed. 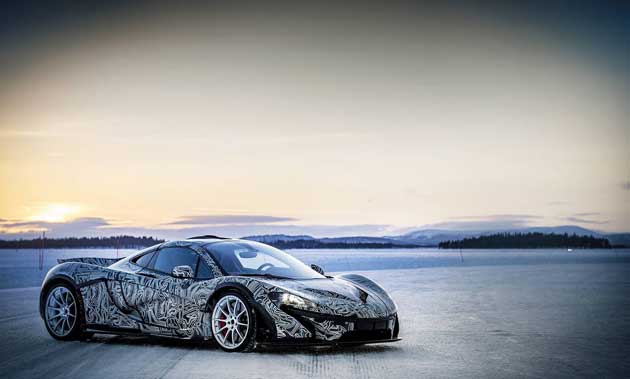 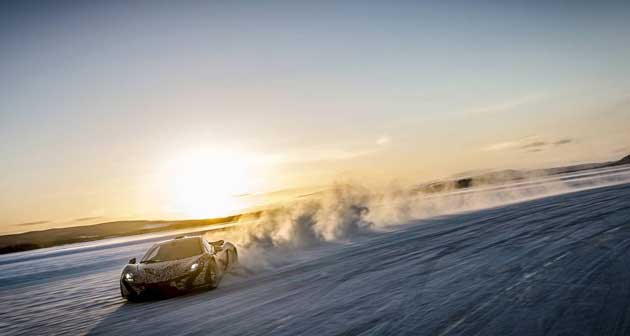 Following the company?s global launch in 2010, McLaren Automotive launched the groundbreaking 12C and 12C Spider and, in keeping with its plan to introduce a new model each year, recently unveiled the McLaren P1?. The brand continues to expand, operating through a dedicated global network of retailers in every major automotive market. 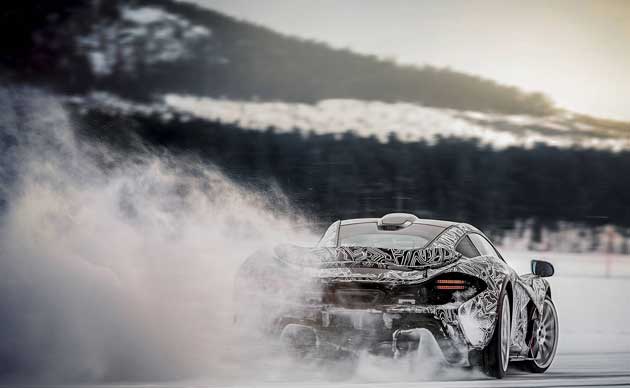 To support the development, engineering and manufacture of its range of innovative and highly acclaimed sports cars, McLaren Automotive has partnered with world leading companies to provide specialist expertise and technology. These include Akebono, AkzoNobel, ExxonMobil, Pirelli, SAP and TAG Heuer.

The connection between Formula 1 and road cars at McLaren is a natural process of experience, knowledge, principles and process transfer. Through the integration of 50 years of Formula 1 racing expertise and knowledge, and 20 years of heritage in producing landmark sports cars, McLaren Automotive designs, develops and builds the technologically advanced, groundbreaking and no compromise 12C, 12C Spider and McLaren P1?.

McLaren has pioneered the use of carbon fibre in vehicle production over the past 30 years, and since introducing a carbon chassis into racing and road cars with the 1981 McLaren MP4/1 and 1993 McLaren F1 respectively, McLaren has not built a car without a carbon fibre chassis.