The 2014 Acura RLX?got quite a bit of knocking in the press recently, So we thought we’d find out for ourselves about Acuras new RLX flagship.?Acura toute to the RLX is the most powerful spacious and technologically advanced sedan they’ve ever had.

The 2014 Acura RLX gets a 310 hp direct injection V-6 engine precise all wheel steering, some interesting headlights which are called Jewel Eye LED and the next generation of Acura link.
But is that going to be enough to sell this luxury car from Acura

The 2014 Acura RLX is bigger, it has more glass and shows off a full-sized interior space. Altogether on proportions the?2014 Acura RLX leads its class of midsize luxury cars, right out of the gate Acura want to promote its fuel economy of 20 miles a gallon in the city 31 on the highway with a combined of 24 miles a gallon. The fuel economy is nothing outstanding but it is still comfortable with for your pocketbook 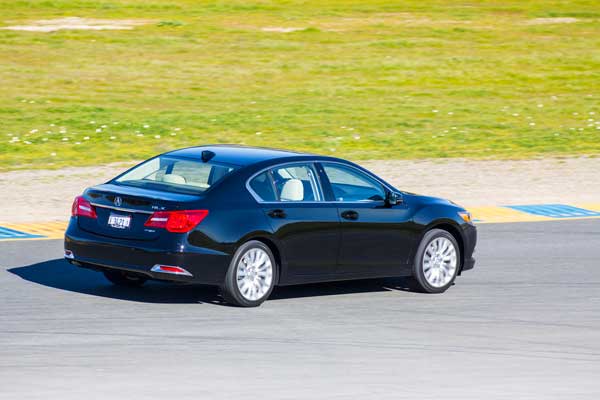 Acura boast the longest rear seat legroom and the best front and rear shoulder room for a midsize luxury car. The driving dynamics are quite different from any other car in the Acura line. Smooth nimble and responsive. When sitting in the driver seat it’s very hard not to put your foot down to speed and the drive feel of the 2014 Acura RLX exudes the front wheel drive feeling.
For the safety minded buyer Acura have included there you ACE body structure, drivers knee airbag and a host of other features expecting to put the car at a five-star safety rating
When measuring the 2014 Acura RLX against its competitors you really have to look at the starting price. It’s only $48,450 which is actually considerably less than some of the midsize luxury sedans that it competes against.
Acura are promoting 4 world technology firsts in the new RLX: The Jewel Eyed LED headlights. Not just for looks this new system provides better light distribution and improves down the road illumination from the vehicle 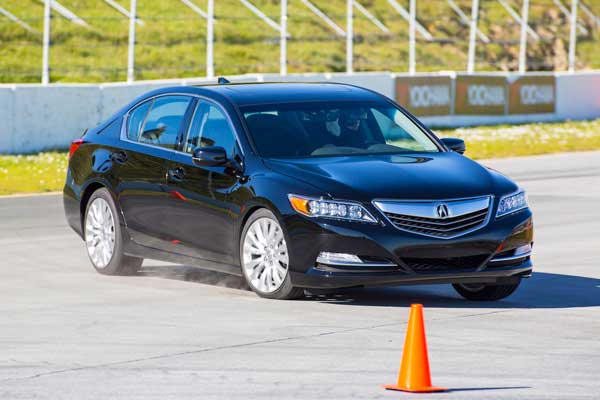 The second technology is Precise All-Wheel Steer. It basically steers the rear wheels via complex computer algorithms to respond to the current driving conditions
And scheduled to debut on the 2014 RLX is the Sports Hybrid Super Handling All-Wheel-Drive and the Sports Hybrid SH ? AWD. Engineering details a not available right now but the automotive community is legally awaiting information 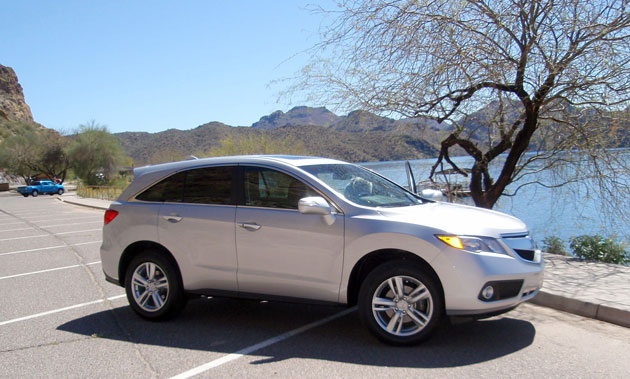