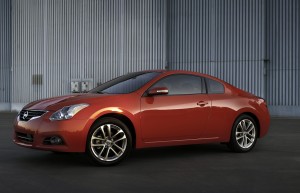 When we drove the first Nissan Altima Coupe two years ago, we said the styling would be a head turner for years, and we were right, or at least it turns our heads, still.

Slightly smaller and a little more athletic-looking than the Altima sedan that it?s derived from, the Coupe gets several styling enhancements for 2010, but most people won?t ?notice them unless they are pointed out.

Nissan probably won?t win any awards for the interior styling, but it is functional, comfortable and the seats provide good lateral support.? Like many coupes, the rear seat is tight, but it is a great place to put packages and stuff.? Fortunately, the rear seatback folds down in a 60/40 split to expand the small 7.4 cubic feet cargo space. 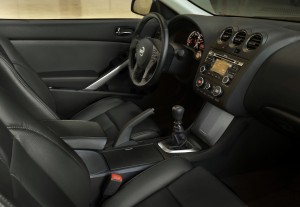 The coupe comes in four well-equipped versions: 2.5 S with a six-speed manual transmission, 2.5 S with CVT transmission, 3.5 SR with six-speed manual and 3.5 SR with CVT.? Base prices range from $23,680, including the destination charge, for the 2.5 S with manual up to $30,840 for the 3.5 SR with manual transmission.? The base price of the SR manual is more expensive than CVT version because it includes the leather and premium packages. ?Available option packages include desirable options like leather upholstery, Xenon headlights, Bluetooth? and hard drive based navigation.

Performance is impressive for a non-sports car.? The four-cylinder model is capable of an 8.0-second 0 to 60 mph run, and the V-6 drops that time to 5.7 seconds, putting it in a fast car crowd.? Of course, it should be noted that the V-6 is a detuned version of the same engine that powers the Nissan 370Z sports car, and that the Coupe and the 370Z weights of the two cars is almost identical.

For better control, Nissan engineers have virtually eliminated the torque steer that often plagues high performance front-wheel drive cars, but it still requires some driver restraint to keep the wheels from spinning under hard acceleration. 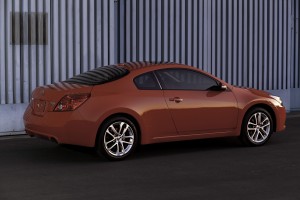 The very solid coupe platform rides on a four-wheel independent suspension with coil springs and independent struts in the front and advanced multi-link in the rear with stabilizer bars on both ends.? The steering is a vehicle-speed-sensitive system and the brakes are four-wheel disc with a four-channel, four-sensor anti-lock system with Electronic Brake force Distribution (EBD).? The suspension is a nice compromise between ride and handling, with a little more emphasis toward the ride.

Consumer Reports has not tested the Coupe; however, both the four-cylinder and V-6 powered Altima sedans are ranked as the top family sedans.

The Nissan Altima Coupe?s high value and expressive styling makes it a leader in the mid -level coupe market.? It is a thoroughly entertaining car to drive, even with the four-cylinder engine.? The EPA rates the 2.5 S CVT at 23 mpg for city driving and 31 mpg on the highway, and the V-6 CTS at 20/27 mpg.? We averaged 25.1 mpg in the V-6 version during a recent week of local driving.

But one of the best parts of driving this car is after you?ve just finished driving it and look over your shoulder back at the car ? it?s beautiful. 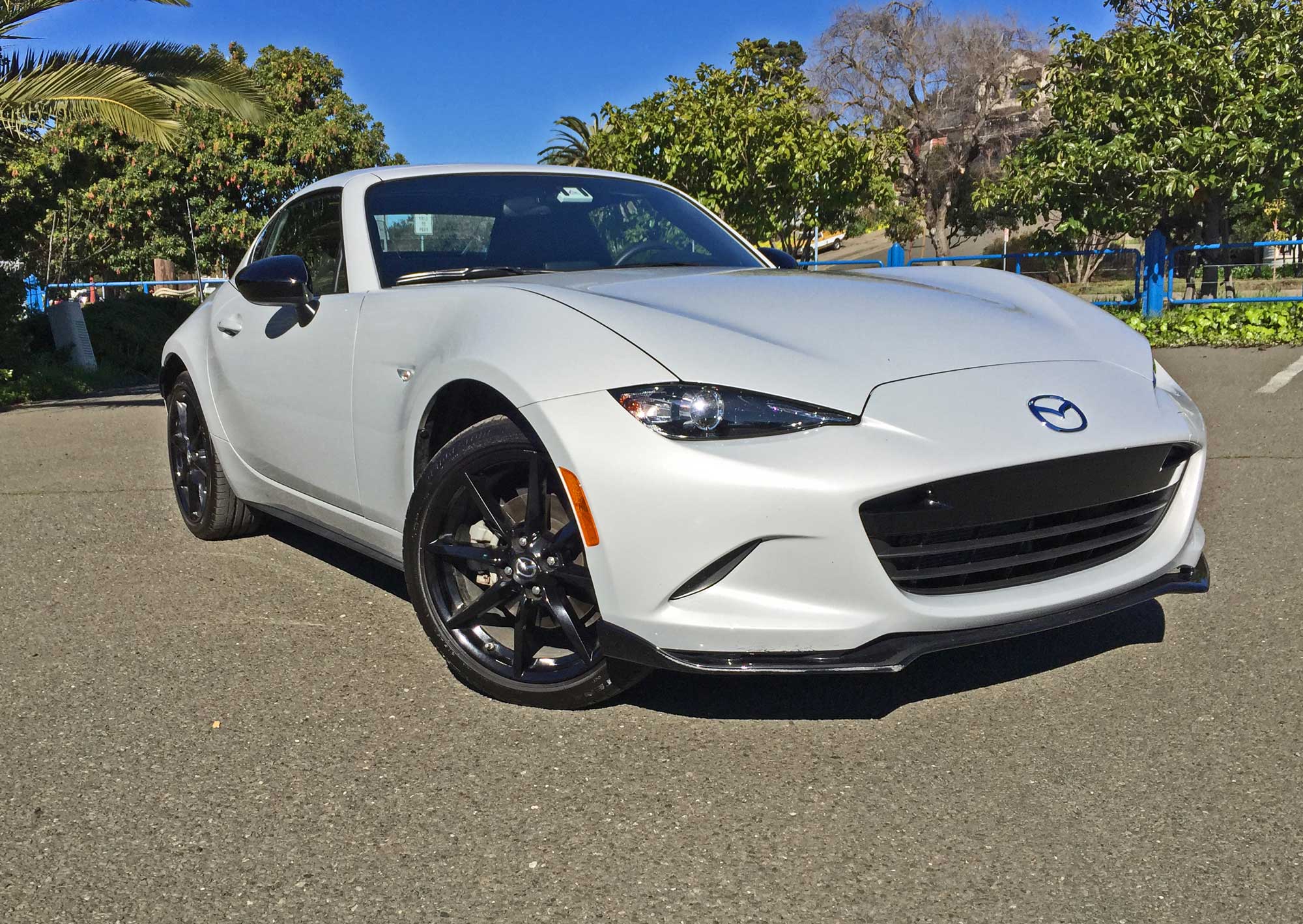