Sonoma, Calif. ? I was spending a day recently at the Infineon Raceway at Sears Point learning the intricacies of the Mitsubishi all-wheel drive system, when I was offered a chance to spend a little time in the all-new Mitsubishi Outlander Sport due in dealerships this October.

The five-passenger Sport builds from the same platform as the larger seven-passenger Outlander including the same 105.1-inch wheelbase and four-wheel suspension — a MacPherson strut layout in front with a trailing multi-link at the rear.? Over a foot shorter than the Outlander, the all-new Sport is aimed at younger shoppers, with a fresh and contemporary styling and the company? s signature grill inspired by a jet fighter air intake. ?The combination of smooth lines, tall beltline and rear spoiler produces one of the lowest drag coefficients for a vehicle in this category.

The interior is smartly designed with simple controls and instrumentation, plus the dash has a quality look finished with a soft-touch surface.? Well-bolstered front seats are covered in durable-looking fabrics; however, leather is not currently listed as an option.? The Sports rear seats are comfortable for a couple, but tight for a trio.? Rear seatbacks recline for comfort or fold in a 60/40 split to expand the cargo space.

The Outlander Sport is offered in two trim levels.? The base ES has front-wheel drive and a choice of five-speed manual transmission or the optional Sportronic? CVT (continuously variable transmission).?? Mitsubishi is one of the only companies that mounts the shifters on the column, so the driver doesn?t have to hunt for the paddles when the wheel is turned. The technology equipped SE model can be ordered with front- or four-wheel drive, but only with the Sportronic transmission.

A proven 2.0-liter four-cylinder engine with Mitsubishi?s MIVEC continuously variable valve timing system powers both models. ?Rated at 148-hp, the engine offers spirited performance especially with the manual transmission and the front wheel drive.? All-wheel drive and the CVT makes a noticeable difference in performance, but could also make it a great snow vehicle. ?Mitsubishi expects a fuel economy of 31 mpg for highway driving.

The Sport follows the path many manufacturers are taking toward well-equipped, smaller vehicles by offering a high content level, even on the ES.? Highlights of the standard equipment include air conditioning with pollen filter, heated outside mirrors, keyless entry, cruise control, tilt and telescoping steering wheel and dozens of other convenience features.? Safety equipment is a high priority, too, with both models getting seven airbags (including a driver-side knee bag), Active Stability Control, hill start assist and the latest pedestrian protection technologies including a new energy-absorbing bumper, plastic front fenders that flex and a redesigned hood. 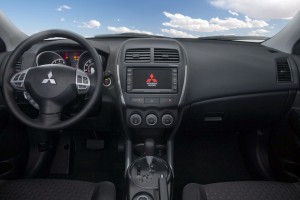 Prices will not be announced until the fall, but are expected to start around $19,000 for the ES with manual transmission and go to near $26,000 for a fully loaded SE with 4WD.

Often smaller and lower priced vehicles skimp on features like noise control, but not the Sport.? The ride is noticeably quiet thanks to an abundant use of spray on sound deadening materials and low-noise tires.? I will be anxious to see if I say the same thing about road noise after I drive it on the more textured surfaces I normally drive on in the Northwest.

The Sport is comparable in performance and handling to the lower level Mitsubishi Lancer models, but it expands the utility with a ?just right? size with lots of extra space for active singles or young families.? Of course, those same features will appeal to the empty nesters and boomers that are generally overlooked in marketing plans. 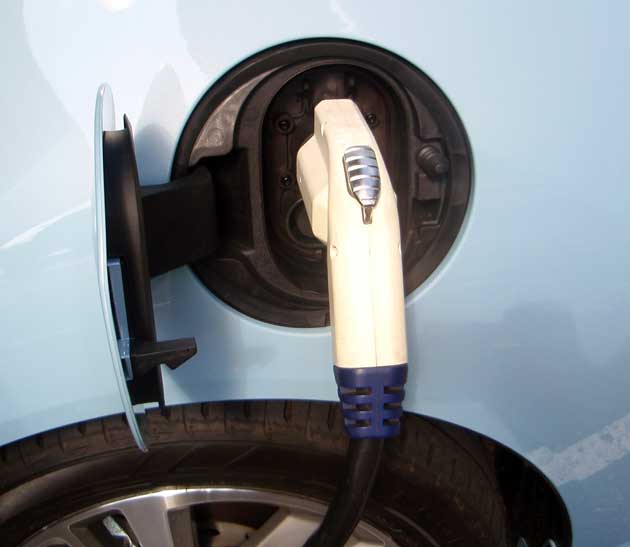