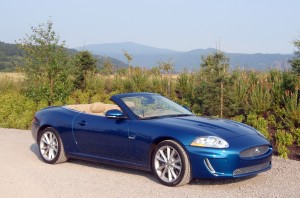 Being able to sample more than 150 different vehicles each year, our personal list of those we would like to own is regularly subject to review, revision and rearrangement.

The new Jaguar XK convertible has recently taken the place of a perennial favorite, the Mercedes-Benz SL, in our fantasy garage.? As one of the best-looking sportscars on the market, the traditional British roadster maintains the classic long hood styling with a fresh contemporary flare.? It?s one of the only cars that we?ve actually had people roll down a window of a car next to us at a traffic light and say, ?Wow, that such a great looking car!?

Inside, passengers are pampered with an audiophile quality Bowers & Wilkins audio system, soft perforated leather seating and saddle-stitched dash and door panels. ?The seats are heated, cooled and a have a full range of adjustments to assure comfort.? The rear seat could carry someone in an emergency, but it?s great for bags and other stuff we like to have close by.

Top up, the XKR?s suedecloth lined and insulated cloth top keeps the interior nearly as quiet as the coupe.? In 18 seconds, the top folds neatly into the rear bodywork leaving no unsightly bulge.? The Jaguar has no protruding wind spoilers or wings used by many manufacturers to cut wind buffeting in convertibles.? We were pleasantly surprised, however, to have only light wind and that we could still talk without hollering even at highway speeds.? There are also no conspicuous roll bars, rather they are hidden behind the rear seat armed to deploy instantly if needed.

We both like the controls, which are unique in the business for their lack of traditional shifter. ?Instead, when the driver pushes the start/stop button on the console, a large silver knob called the JaguarDrive Selector?, rises out of the center console into the driver?s hand. ?Twist the dial to the appropriate gear and the six-speed ZF automatic transmission does its magic.? When the driver wants to get more involved, wheel-mounted shifter paddles make quick smooth shifts. 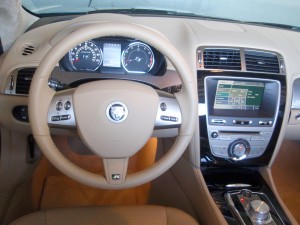 Most of the other controls are easily activated on the touch screen at the top of the center stack. ??We are spoiled by the fast responses of touch screens like the iPhones, so we thought the touch screen responses on the Jaguar system were a little slow.? Our only other complaint was the tan colored dash on our test car reflected in the windshield.? Black doesn?t look as good, but it works better.

With its supercharged 510-hp, 5.0-liter V-8 engine, the XKR runs with the big boys making a 0 to 60 mph run in a mere 4.6 seconds.? ?We actually prefer the more sedate naturally aspired version rated at 385-hp, which is almost as fast with a 0 to 60 mph time of 5.2 seconds.? Fuel economy for the two engines is 15/22 mpg for the supercharged version and 17/25 mpg for the naturally aspired version.

Going along with the great looks and awesome power, the XKR also gets the full treatment of performance handling and braking accompaniments. ?It also gets a special adaptable exhaust sound system that creates one of the nicest exhaust sounds we?ve ever heard. ?The body and frame are exceptionally rigid, and if there is any body twist, cowl shake or rattles, we couldn?t find them even on some of our rougher roads.

It?s also outfitted with a new Adaptive Dynamics (AD) system that goes way beyond previous two-stage system.? AD provides a continuous variable damping that runs the spectrum from full comfort to total control for maximum handling and grip ? and it works!

For even better response, the driver can push the button with a checkered flag symbol to activate the JaguarDrive Control? interface.? This changes the engine management to a quicker accelerator pedal and transmission shifts.? It also tells the AD to tighten the suspension damping for a sportier feel. Then it?s a matter of holding on tightly and looking way down the road (front and back), before tromping on the accelerator. 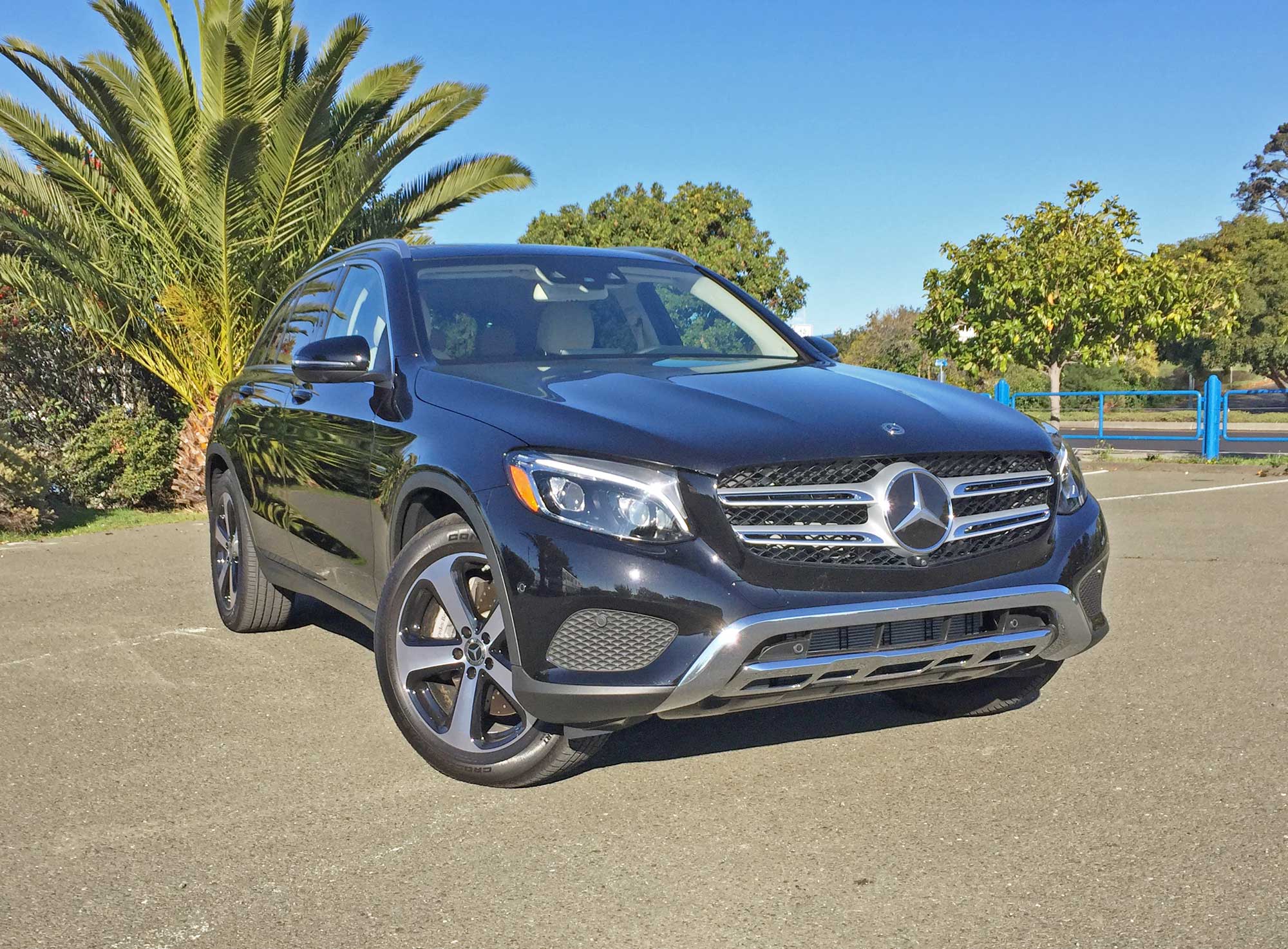