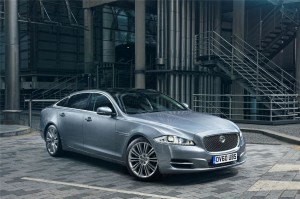 Looking for a car that will get you noticed?? The Jaguar XJ is a first class head-turner, and by our estimation, it?s one of the best-looking cars on the road. ?Historically, the Jaguar brand has a reputation for building fast, stylish cars, and the latest XJ even takes it up another couple of notches.

The XJ sedan styling is a product of extensive wind tunnel and track research, which when combined with the optional Sport Pack develops a very low 0.29 coefficient of drag.? The aerodynamic design not only looks good, but also helps with high-speed stability and improves fuel economy.? The resulting car is the fastest and most fuel-efficient large sedan Jaguar has ever built. The Sport Pack also includes cosmetic enhancements inside and outside to set it apart from other XJ versions.

The interior d?cor redefines traditional British sophistication with abundant chrome trim and wooden accents creating a more contemporary looking interior.? The cabin is filled with new technologies like the 12.3-inch high definition Virtual Instruments? gauge cluster that looks like a blank screen behind the steering wheel.? When the start button is pushed, the screen is transformed with three virtual dials building before your eyes with such detail and depth that it looks like a traditional analog instrument panel.? Because it?s virtual, the instrument cluster can change to provide the driver with important information when needed.? For example, when a warning is activated, such as ?low fuel? part of the panel fades allowing a prominent display of the information, and in this case, where to find the nearest gas station. 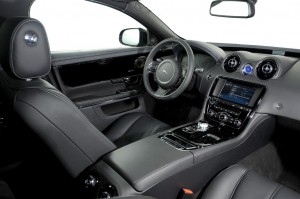 In the center stack, an eight-inch touch-screen provides controls for the navigation, audio and vehicle set-up.? By using the touch screen and Interactive Voice? commands, engineers were able to reduce the number of buttons and switches for a much cleaner interior appearance.

Often large sedans, like the XJL, are thought of as being limousines with the owner sitting in the backseat, but we?re thinking with a car that?s this much fun to drive, it?s going to be the owner driving.? However, for owners that insist on being driven, the Executive Package adds extra rear seat comfort features like rear seat business trays, which fold down from the front seat backs, electric rear window sunshade and premium mats. ?There?s also an available rear seat entertainment center with DVD player, individual eight-inch screens mounted in the rear of the front seat headrests and a touch-screen controller housed in the rear-seat center armrest.

The XJ comes in six variations (three regular wheelbases and three with a five-inch longer wheelbase with more room in the rear seats.? There are also four models and three engines. ??The entry-level XJ, starts at 385-hp from a 5.0-liter naturally aspirated V-8.? The next engine adds supercharging and raises the pony ante by 85, and the top model is supercharged to the tune of 510 horsepower.?? Each engine drives the rear wheels through a smooth, quick shifting six-speed automatic transmission.? Steering wheel mounted shift paddles allow for easy manual shifting.? The 0 to 60 mph times run 5.4-, 4.9- and 4.7-seconds respectively and EPA fuel economy estimates are in the 16/23 mpg and 15/21 range, depending on the engine.? We averaged 18.3 mpg for the week we drove the XJL with the naturally aspirated engine. 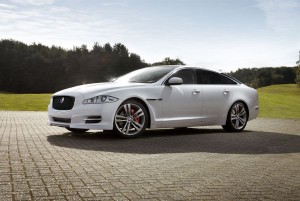 Every one of these beauties is elegantly dressed and technologically advanced, but with each step up there are a few more goodies.? The price of admission starts at $74,575 and tops out at $118,575 for the long wheelbase Supersport.? Add the few available options and the price goes to just over $125,000.

We enjoyed all the electronic conveniences, especially the navigation with hard disk drive.? It?s controlled either by the eight-inch touch screen, or by voice.?? The system also monitors traffic to warn of congestion and recommends alternate routes.? Audiophiles will appreciate that state of the art sound system, Bluetooth streaming and media hub.

As good as the XJ looks; it?s as much fun to drive.? Size precludes some tight agile maneuvers, but overall it?s very much a driver?s car.? The power delivery is instant, the steering exact and the brakes feel like an anchor was thrown out and grabbed a rock.

Someone in the market for a full size luxury car should not miss driving this one.? Then when you?re done driving just sit in it or stand back and admire its beautiful lines. 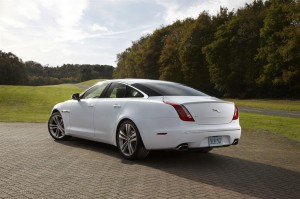 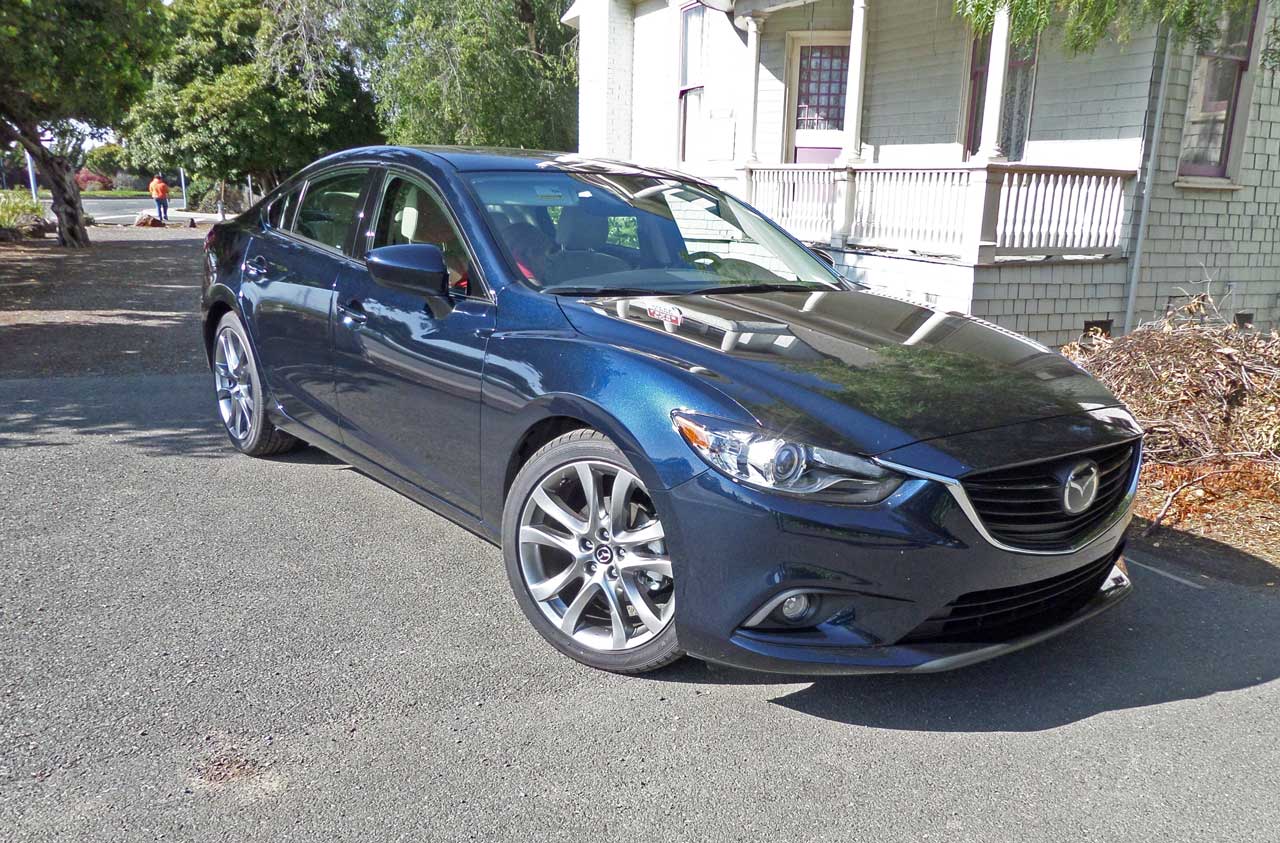 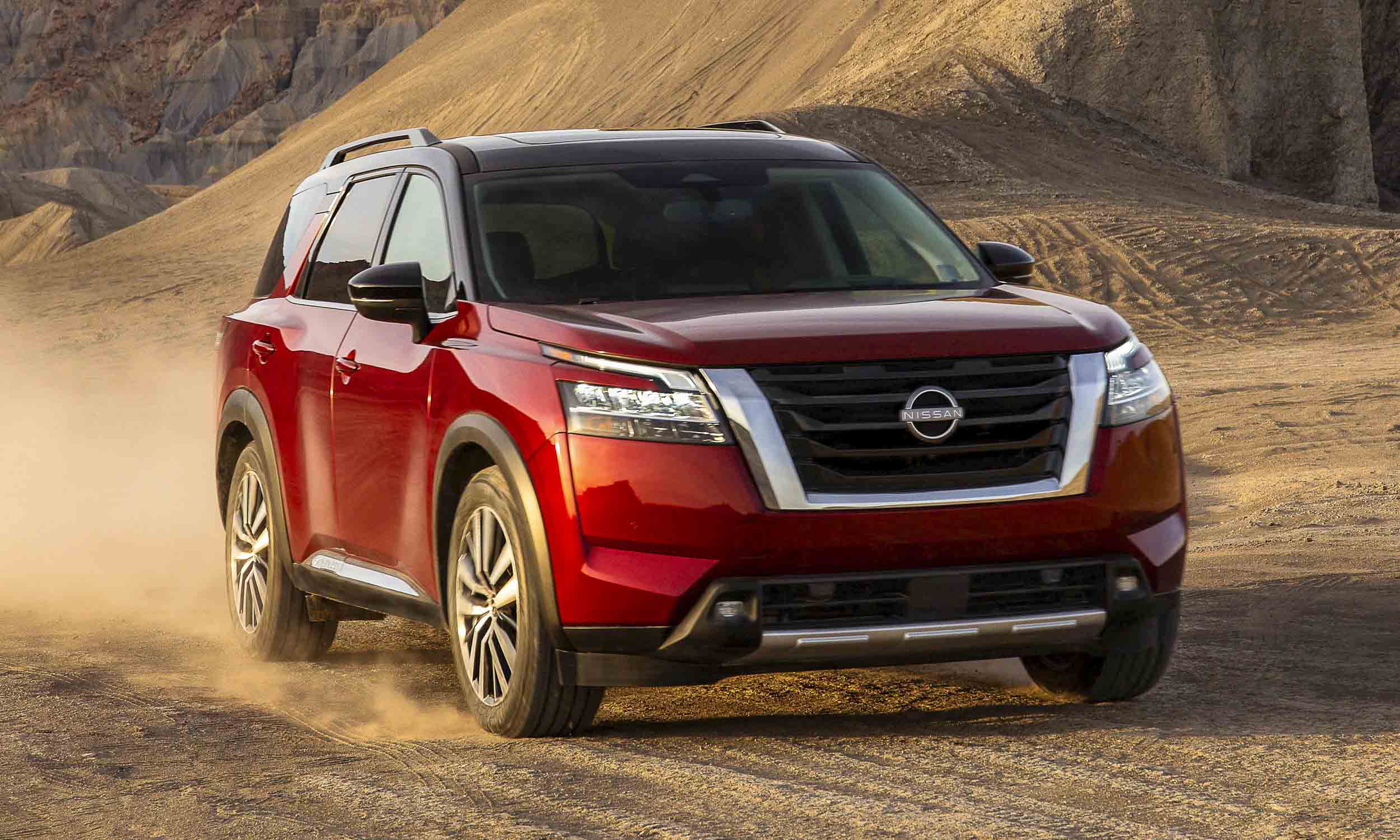