Anyone who hasn?t been keeping up with auto industry news, or is under 40 years old, might not know that Fiat is back, and it?s a part of Chrysler, or vice versa. 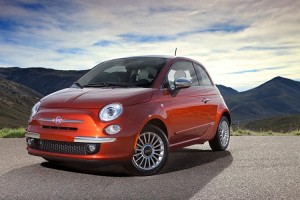 When the Iranian oil crisis ended in the 1980s and people started buying SUVs the small fuel-efficient Fiats fell out of favor and sales of the small Italian cars nearly stopped.? In 1984, Fiat pulled the plug in the U.S.? Then nearly three decades later the U.S. auto industry fell into an economic sinkhole and Chrysler went bankrupt.? Along came Fiat and took over.? As of January 2012, Fiat owns 58.5 percent of Chrysler — in a year or two, Fiat will own it all.? With that beachhead in place Fiat reasoned, America needs small cars again, why not bring back the Fiat, and so they did.

When it was launched last year Sergio Marchionne, who happens to be the CEO of both Fiat and Chrysler, projected they would sell 50,000 of the cute little Fiat 500s the first year. ?The 500 was popular with the media but was only popular with 26,294 customers the first year, even though that was more than Mini sold during their first year back in the U.S. market. 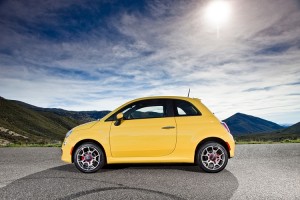 We recently spent a week in the 500 at home, and we think it?s the right car at the right time, for the right customer.

At 140 inches long and weighing 2,400 pounds, the 500 is about 100-pounds lighter and six-inches shorter than a Mini Cooper.? Compared side-by-side, the original 1980s Fiat 500 and the new one look like a 97-pound weakling next to body builder on steroids.? The bulk and muscular toning looks good on the still dinky new 500, as does its racy raked look and wheels pushed to the far corners. 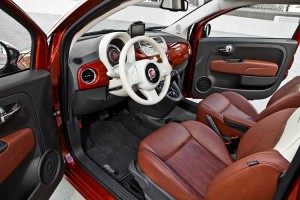 The simplistic interior has some cool touches like the surfboard shaped dash panel in the same color as the exterior paint.? The center stack, which contains the climate and audio controls, can also be ordered in an ivory or black color.

The retro inspired interior has plenty of headroom and legroom for average size passengers but the cabin?s width is a little limiting for an Italian, like Barbara, who tends to talk with her hands. ?Rear seat access is easy with the easy-access front seats that fold and slide forward, but there is very little room for passengers, so that space is more for an occasional smaller passenger or child seat.

Even though the 500 is an entry-level car there are certain available features that give it a premium touch, for example, heated leather seats, a built-in Tom Tom? navigation system with Blue&Me? Hands free Communications and Bose audio system.

The front-wheel drive Fiat is powered by one of the smallest engines used in a car sold in the U.S. market.? The 101-hp, 1.4-liter four-cylinder Fiat engine has the first U.S. application of Fiat?s MultiAir? technology ? a fully variable valve activation system. 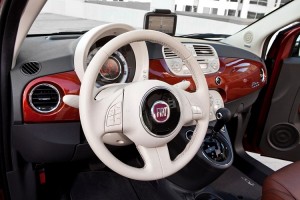 ?The new Fiat 500 enables the individual to be more ecologically responsible with its industry-first MultiAir engine technology and eco:Drive? Application that will improve driver efficiency,? said Joe Grace, Vehicle Line Executive, Fiat 500. ?The new Fiat 500 delivers the complete efficiency package. MultiAir technology offers up to 10 percent greater fuel efficiency and power while decreasing CO2 emissions up to 10 percent compared to engines without the system.?

With such a small efficient engine, we thought the 500 might be a little sluggish, but the 500 feels quite spirited.? The five-speed manual is certainly more fun to drive, but the six-speed automatic gets the job done.? Although it feels a little quicker, 0 to 60 mph comes gradually, taking 9.7 seconds.? The EPA estimates fuel economy at 30 mpg city and 38 mpg highway for the manual transmission and 27/34 for the automatic.? We averaged 34.8 mpg during our week in the 500 with the manual transmission.

The 500 comes in three trim levels with unusual names: Pop, Sport and Lounge.? The Pop is priced at $16,000, including the destination charge. ?It is a well-equipped base model.? The Sport, of course, is the sporty model, also with a manual transmission, but with enhanced suspension, exhaust and aerodynamics.? It is priced at $18,000.? Shoppers with fashion-oriented lifestyles will most likely be attracted to the Lounge, which has all the premium features like the automatic transmission, glass roof and Bose audio.? The Lounge has a base price of $20,000.? Equipped with all the available options including leather seating, convenience group, moonroof, premium wheels and optional paint color the Lounge can cost as much as $23,150.? For the fashonistas, there is also a special edition Gucci model with lots of extra bling and a more Gucci like price of $24,000.

RV owners will be happy to hear that the Fiat 500, with a manual transmission, can be towed behind a motor home with four wheels on the ground, however, the automatic version would need to use a tow dolly. 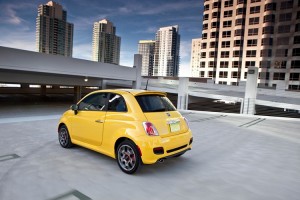 ???? The Fiat 500 is a fun car and would be perfect for someone living in a city.? The small size would be easier to park and it?s very agile moving through traffic.? We doubt the 500 would be the best road trip car even though it rides quite nicely and is quieter than many other small cars. 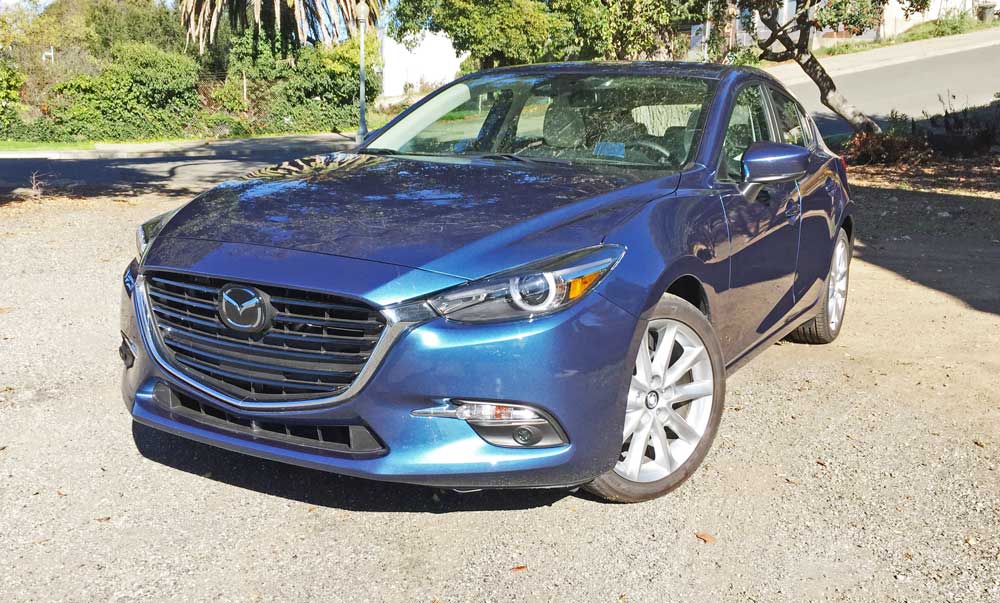 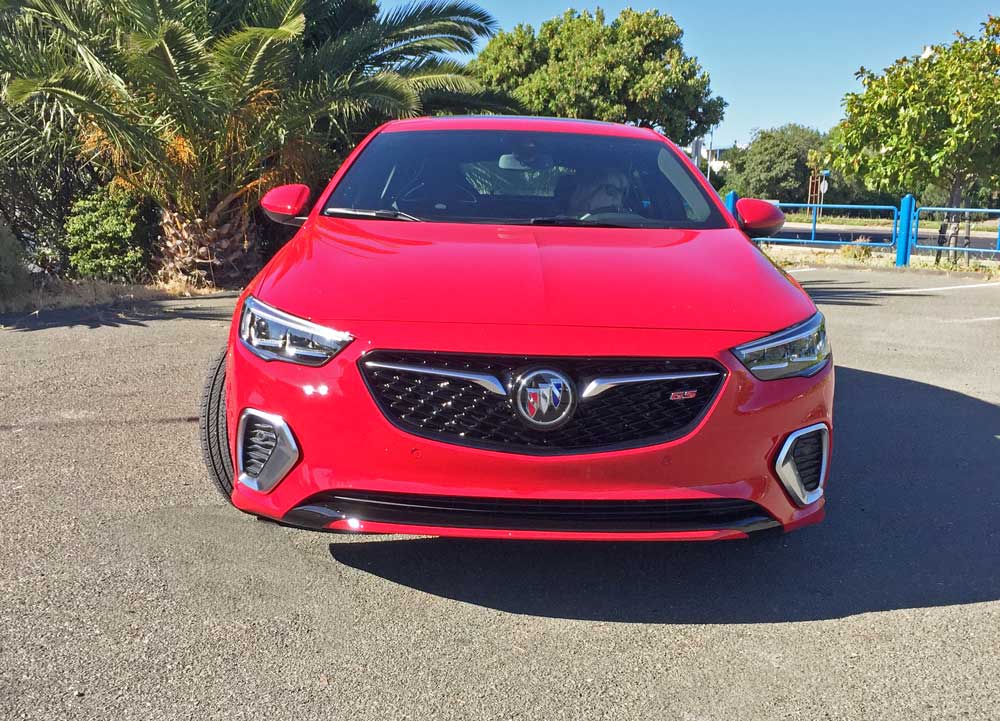