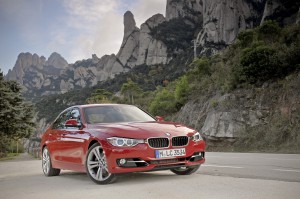 It must be tough being a BMW planner or engineer working on the 3 Series.? The car has been considered the benchmark for the sport sedan category for umpteen years and a top pick on nearly every ?best? list.? In addition, every manufacturer building a sport sedan is out to take a chunk of the BMW sales — they must be paranoid.

Through six generations, BMW has evolved the 3 Series and improved it, always with their eye on the target of being the Ultimate Driving Machine.?

The latest iteration, generation six, has taken the same approach, and like many generations, it required careful examination for the average shopper to identify the changes.? The new model has grown ever so slightly, but the rear passengers will benefit from more space in this latest model.? Despite the increase in size, the Jenny Craig?s of the BMW weight loss program were able to shave off 88 pounds, and every pound helps improved the car?s efficiency.

Little was done to an already highly acclaimed chassis, but the drivetrain gets a new four-cylinder turbocharged offering for the 328i, a state-of-the-art 2.0-liter four-cylinder engine.? It uses what BMW calls TwinPower Turbo technology combined with direct injection and BMW?s variable cam and valve timing to extract maximum performance from minimum fuel. ?The four-cylinder engine is rated at 28 mpg city and 36 mpg highway with the automatic transmission, and the manual gets slightly less at 27/34 mpg. ?The result is 240 horses that push the sedan to an impressive 5.7-second 0 to 60 mph time.? Top speed is governed at 130 mph, or 155 mph on cars equipped with the Sport Line option.

The 300-hp twin turbo six-cylinder engine is actually only three to five tenths of a second faster than the four-cylinder, depending on the transmission.? It gets an EPA rating of 33 mpg city and 26 mpg highway with the automatic transmission, and the manual gets 23/30 mpg.? We averaged 29.7 mpg with the automatic during the week we drove it.

All 3 Series models are offered with a standard six-speed manual transmission or a no cost optional new eight-speed automatic.? Each also has a new fuel saving automatic stop/start function, which shuts down the engine when the car makes a stop at a traffic control.? Although function increases fuel economy, we thought it stopped the engine too quickly and startups were rough and far from seamless.

In addition to the standard trim level, the car can be ordered in three equipment lines: Sport Line, Luxury Line and Modern Line. ?Each line changes the appearance of the car to match the owner?s lifestyle and preferences.? The cosmetic differences include changes trademark BMW kidney grill, various wheels, and other carefully coordinated equipment features to produce a distinctive look.?? Within each ?line? there are other options for the owner to choose for further customization. 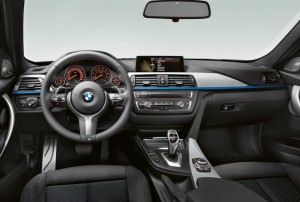 The base model 328i pricing starts at $35,795, including the destination charges, and tops out at nearly $50,000 with all-wheel drive and all the other available options. The 335i, which starts at $43,295, has about $20,000 in extras for creative shoppers.? BMW seems to be all about offering the highest degree of customization for its cars.

The 3 Series is a very complex machine with laser like precision producing a level of handling and performance far beyond the capabilities of the average driver and most good drivers.? It makes us wonder though, why buy the latest version, when it looks little different from the previous version and improvements are beyond capabilities of the drivers?? In addition, we start to get sticker shock when we see prices in the $50,000 range.? For that price, there are many other interesting choices. 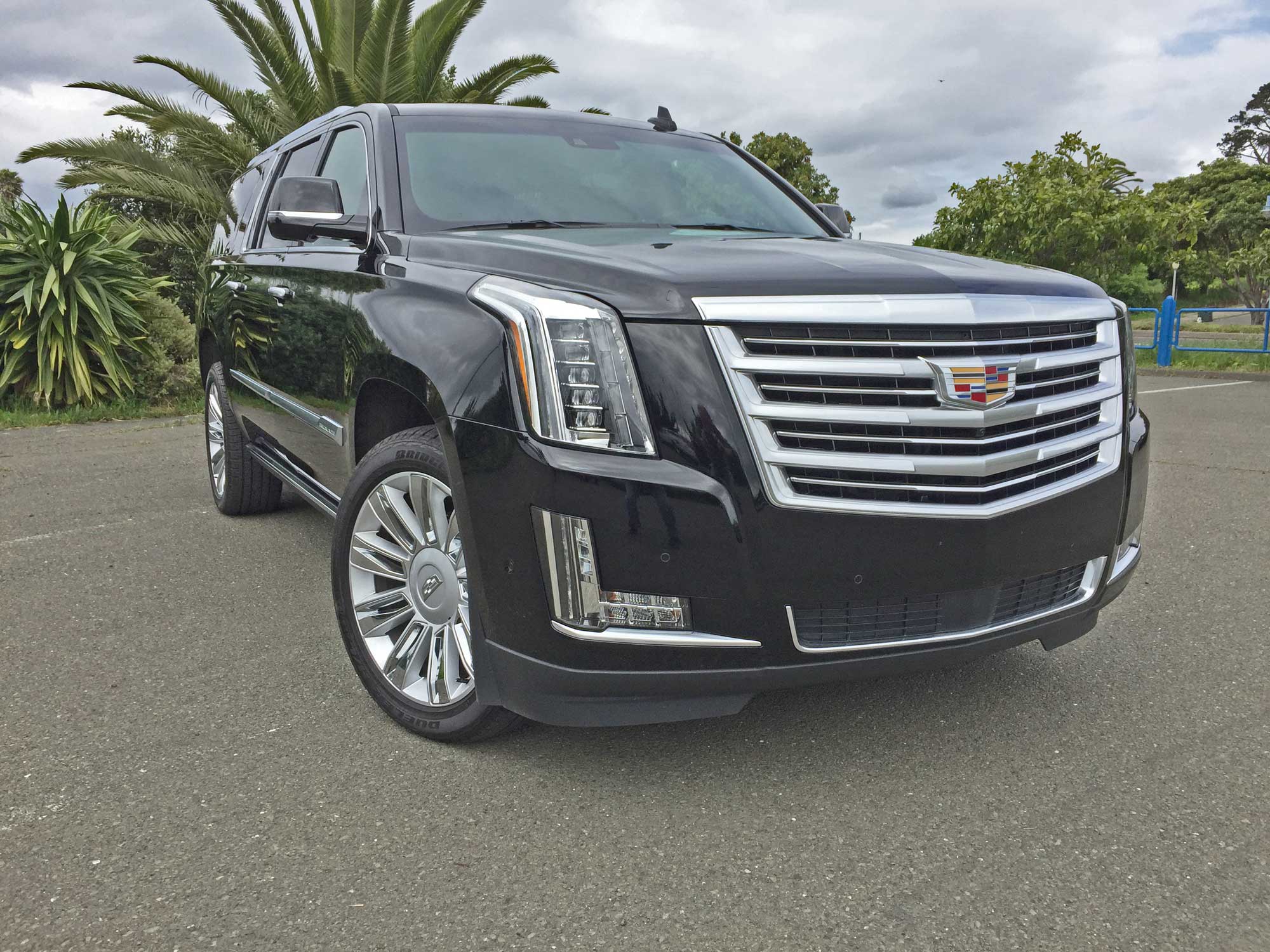