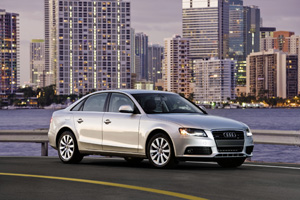 He ? As a person who always wants more horsepower, I suppose I should be bemoaning the loss of the 265-hp, 3.2-liter V-6 engine in the Audi A4, but I am not.? In the new world order of smaller is better, Audi planners had the wisdom to drop the V-6 engine from the compact size A4 and just offer it with 211-hp, turbocharged 2.0-liter four-cylinder engine.

Actually, the Audi A4 sedan with that engine, quattro all-wheel drive and the six-speed Tiptronic transmission is just about my favorite real world combination.? I say real world, because in an ?if you could have any car you want? exercise, the Audi S4 with the 333-hp supercharged V-6 and quattro would get my enthusiastic nod.

She ? As the practical member of this family, I agree with the four-cylinder version, too, but not simply because it is more economical.? I also Iove driving this car.? It is exciting to press down on the accelerator to merge quickly into traffic or pass a car on a two-lane road and have the car leap into action.

Okay, my frugal nature likes the better fuel economy, too.

He ? Dropping the V-6 engine in the A4 was a good tactical move for Audi.? It improved the fuel economy for the model, actually dropped the price of the top model by more than $6,000 and all with little affect on the performance.? At 6.5 seconds from 0 to 60 mph, the four-cylinder engine is less than one second slower than the V-6 and the difference is hardly noticeable.? Anyone wanting significantly more power would probably want the S4 anyway, which makes the run in 4.9 seconds.

The little four-cylinder turbo engine has been one of our favorites for years, and has been a perennial favorite on the prestigious Ward?s 10 Best Engines list.

She ? Audi styling bridges the gap between cutting edge and classic creating a simple look with an elegant execution.?? I like the new LED driving lights along the bottom edge of the headlight units.? It gives the A4 a distinctive signature for oncoming traffic.? The new taillights also have a distinctive loop of LED lights.

Like a well-designed living room, the A4 interior is beautifully appointed in a contemporary flavor.? The interior is comfortable, but a little tight in the back.? The seats are nice looking and supportive, but tend to be a little on the hard side.? Our test car had the optional Prestige Model package.? The $8,700 upgrade added 18-inch alloy wheels, Bang & Olufsen audio, Xenon headlights, navigation and a dozen other high-tech and comfort features. 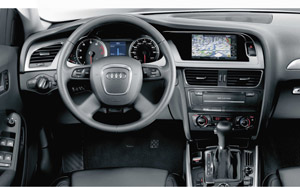 Part of the package is the new generation Audi MMI (Multi Media Interface) infotainment system that groups all communications, entertainment and navigation controls around the shifter on the center console.? These controls are tied to the large color screen mounted at the top of the center stack area.

He ? The A4 has a distinctive feel on the road.? The body platform has an extremely rigid feel, but the car on a whole feels light and agile.? The front suspension is a unique five-link system with upper and lower control arms and anti-roll bar.

Combined with an independent trapezoidal suspension with an anti-roll bar in the rear, the car handle corners and road undulations more like a sports car than sedan.

Our test car also had the advantage of the optional ($2,950) Audi Drive Select system, which allows the driver to press a button on the dash to choose between the Comfort, Dynamic and Automatic modes or even program a custom setting.? Each setting changes the performance parameters on the fly to create the best combination of dynamic steering, suspension, and drivetrain settings.? Pushing the button can change the car from a comfortable cruiser to a hardcore racer in an instant.

She ? The A4 is available in three sedan configurations and one Avant wagon.? All four models have the same four-cylinder turbo engine and the same Premium equipment, but drivetrains vary.? The base model with front-wheel drive and the advanced continuously variable transmission has the smoothest operation and maximum fuel economy (23/30 mpg) for a starting price of $32,275 including destination charge.? The sedan with six-speed manual transmission and quattro is $33,175.? The six-speed Tiptronic automatic transmission with manual shifting is $1,200 more, and the Avant adds another$1,800.

Even though all A4s have a long list of standard equipment, there are about $19,000 in options available.

If I were shopping for a car today and had $35,000 to $50,000 to spend, the Audi A4 would be at the top of my shopping list.? The combination of classic styling, comfort and elegance along with good performance and fuel economy makes it a big winner on my scorecard. 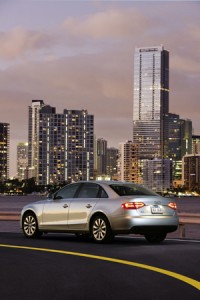 He ? I have to agree with you about the A4, but I like it more because of the amazing drivetrain.? It is fast, sure-footed, even on snowy roads, and is capable of very good fuel economy, as long as I am not temped to kick-in the turbocharger, to feel the rush of performance. 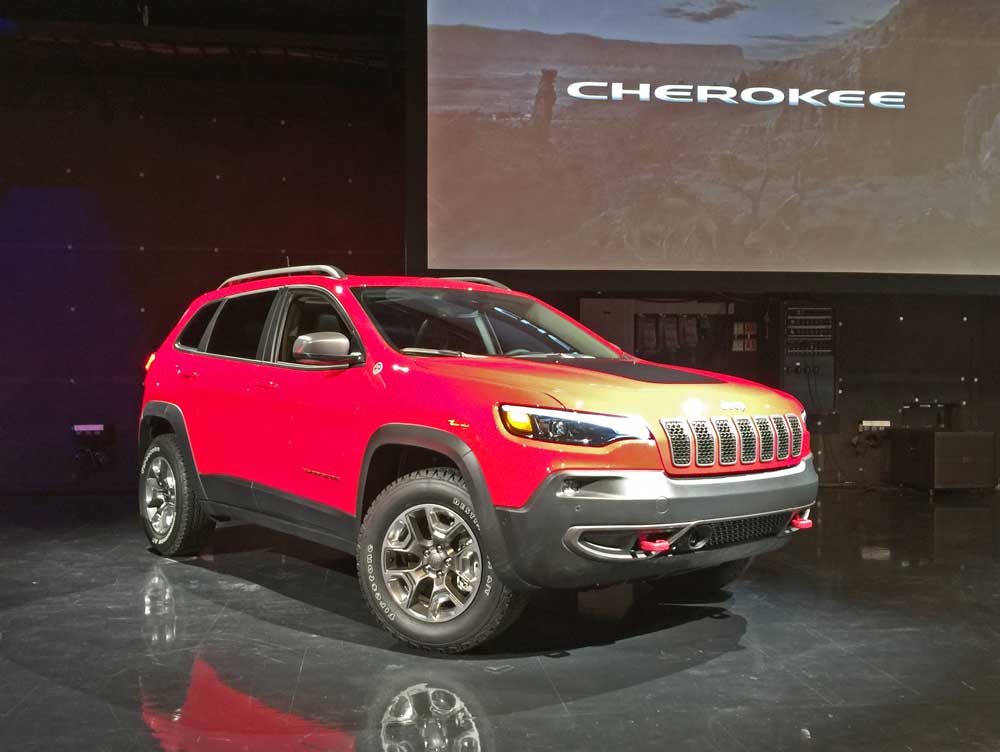 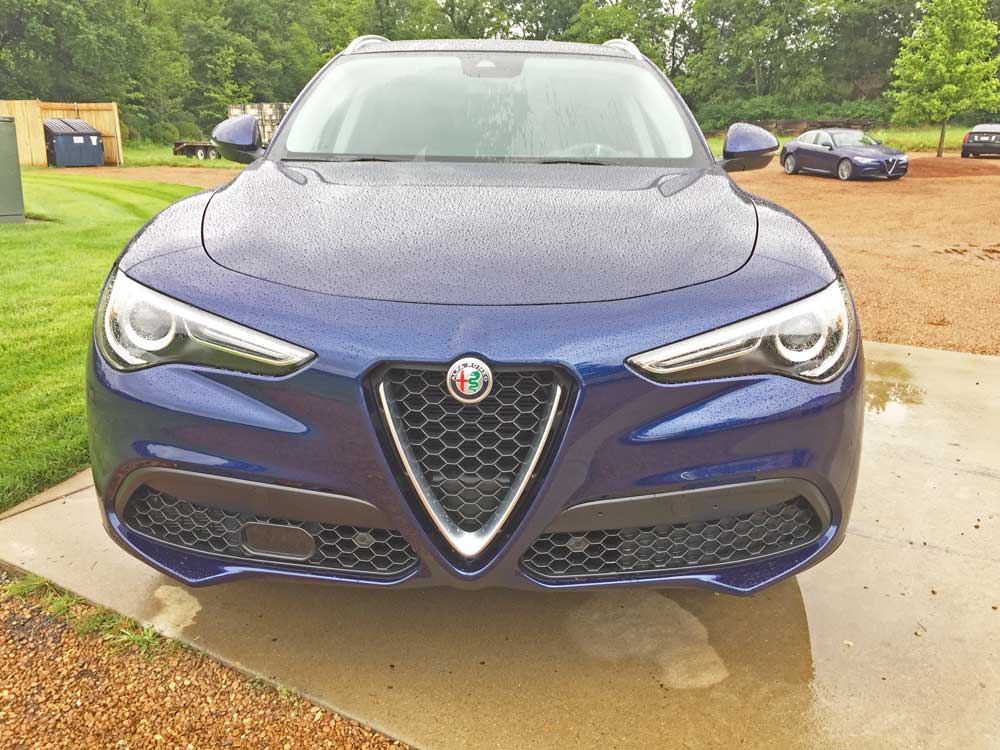