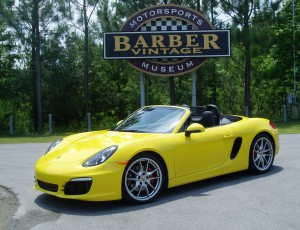 From the very beginning, Dr. Ferry Porsche expected, even demanded excellence in every vehicle that bore his namesake. The good doctor has long since passed, but excellence continues to be the philosophical watchword for those charged with the production of the iconic sports oriented vehicles that grace today?s marketplace.

Mysteriously, every model that Porsche produces, grows ever better with each successive iteration. What seemingly had finally achieved excellence with each new model, always manages to evolve progressively, managing to top the model, which preceded it. Such is the case with the new 2013 Porshe Boxster and Boxster S vehicles, which first bowed in 1996.

This new third generation Porsche Boxster represents a level of comprehensive change never experienced before in the history of the open-top two-seater. It receives an entirely new lightweight body and a completely reworked chassis, weighing less than the previous generation and riding on a longer wheelbase with a wider track. The new dimensions join with larger wheels and new electromechanical power steering system, significantly enhancing the mid-engine sports car’s dynamic driving characteristics. And while the new Boxster delivers heightened performance capabilities, it is also up to 15 percent more fuel-efficient than previous models on the European cycle. In addition to its longer wheelbase (plus 2.4-inches), the new Boxster also features shorter overhangs fore and aft. 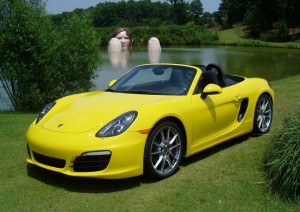 ?The beauty of this latest Boxster is in its genuine sporting details. In the past, it was perceived by many to be more feminine in both its appeal and in its nature. No longer is that the case my friends – this latest example of the venerable roadster displays a bold athletic persona, drawing several dynamic styling and?design cues from the artfully tasteful and much more expensive Porsche Carrera GT supercar. The interior reflects styling influences from the Panamera and the latest 911 Carrera, evidenced by the aircraft-style instrument panel located in an extended center console. 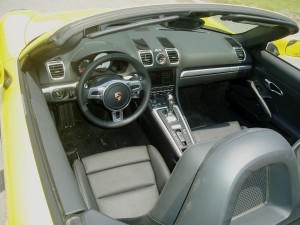 Power sources vary between the Boxster and Boxster S for 2013. The base Boxster is powered by a 2.7-liter flat horizontally-opposed water-cooled (Boxer) six cylinder engine that delivers 265 horsepower, while the Boxster S draws its motive force from a 3.4-liter, DOHC, 24-valve, water-cooled flat-opposed six-cylinder with variable valve timing and stroke (Variocam Plus) and hydraulic valve play compensation. The 3.4-liter pumps out 315 horses along with 266 pound feet of torque. Both engines are mid-mounted and connect to either a 6-speed manual gearbox or to a Seven-Speed Doppelkupplungsgetriebe PDK automatic transmission, metering the driving force to the rear wheels. 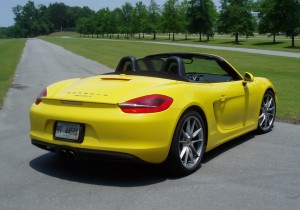 Both Boxster models display a much more emotional design than before, with the longer wheelbase (+2.36-inches), new edges and curves, new front air intakes and headlight styling ala the 911 Carrera. Also adding dramatically to the new Boxster?s? visual appeal are the pronounced side coves inspired by the Carrera GT, and the accentuated hood to fender edges. Another striking element is the rear end treatment, with the LED taillamps integrated into the rear spoiler, again influenced no doubt, by the Carrera GT.? Some perceived the rear end to be perhaps too bulbous and voluminous, but I disagree – it widens the rear look, bringing it closer to the ground for a more planted look. 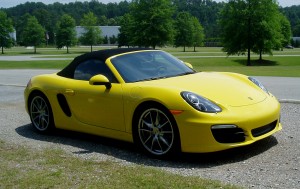 The national press launch for the 2013 Porsche Boxster S took place at the Barber Motorsports Track in Birmingham, Alabama, home of the Porsche Driving Experience School and also home of the world?s largest motorcycle collection and museum. Three exercises were slated for properly evaluating the new Boxster S: an hour and a half drive through the surrounding countryside, speed laps on the exquisite and challenging 2.3-mile road course track with instruction from the likes of legendary endurance racer Hurley Haywood, past Porsche team racer David Murray, 24 hour Daytona race winner Dave Donahue and son of Mark Donahue, and Cass Whitehead, the lead Porsche school instructor; and finally extensive laps over a wet autocross course. Talk about a full and rewarding driving experience!

All vehicles were equipped with Sport Chrono and the PDK transmission for all exercises. My driving partner and I were in a Speed Yellow Boxster S for our on-road excursion, that was priced somewhere in the neighborhood north of $65,000. Helmets were required for on track driving, given the high speed and technicality of the track. I rode with Dave Donahue first to get the lay of the track, after which point, he turned the wheel over to me for several laps, offering verbal tutelage along the way and helping me to improve my lap times. 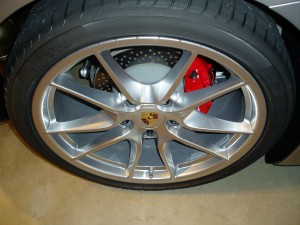 SUMMARY: The 2013 Porsche Boxster S is a kinder, more forgiving and more potent roadster than before. It is incredibly stable and handles with unprecedented precision. There were those who expressed some disdain for the new steering feel, claming that it took away from a genuine driving sensation. Hey, get over it, things change, and for the better I might add.

The new car is quicker, more powerful, more comfortable and considerably better looking. It wasn?t bad looking before mind you, but now, it?s much more expressive and athletic in its appearance.

Some observations on the track?.. the PDK transmission is far superior in the delivery of optimum performance than is possible by mere mortals with a manual transmission. Punch Sport Chrono Plus during a run, and the effect approaches that of Nitrous Oxide.

Bottom-line, this latest example of the Boxster S is an incredible sports machine, whose limitations far exceed my personal capability, if not the laws of physics. In terms of its performance, it now exceeds what used to be delivered by earlier 911s. It just keeps getting better, making one wonder what the future can possibly hold. 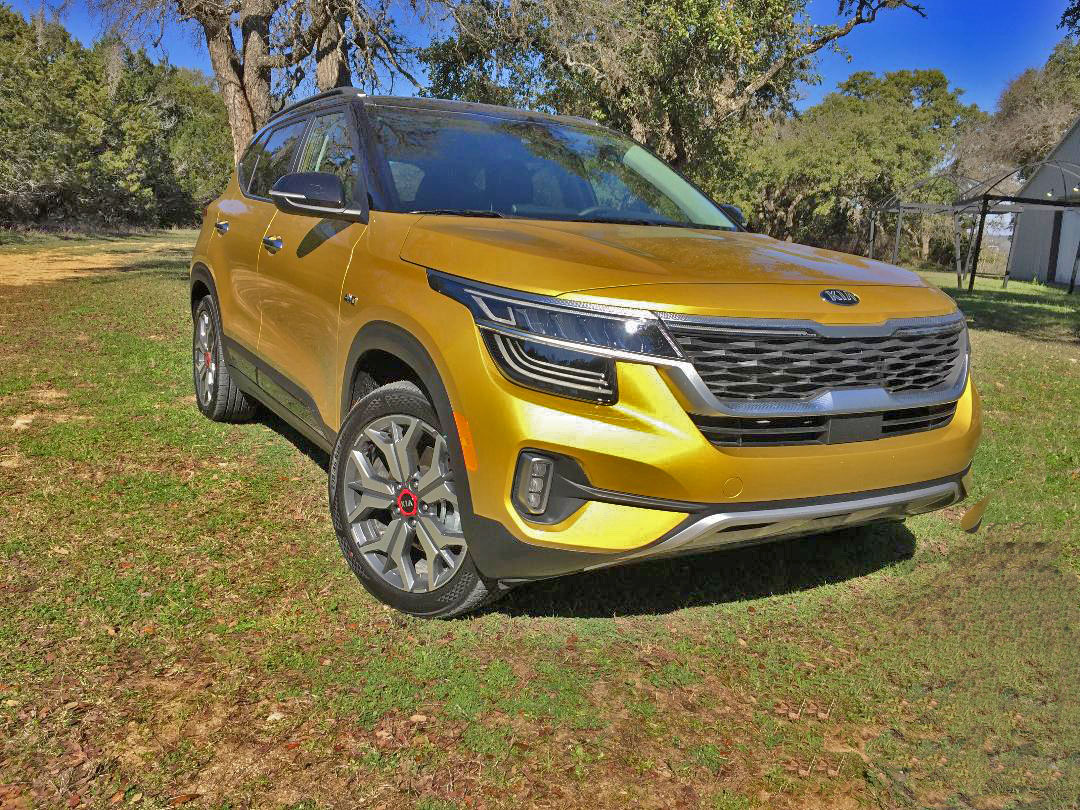 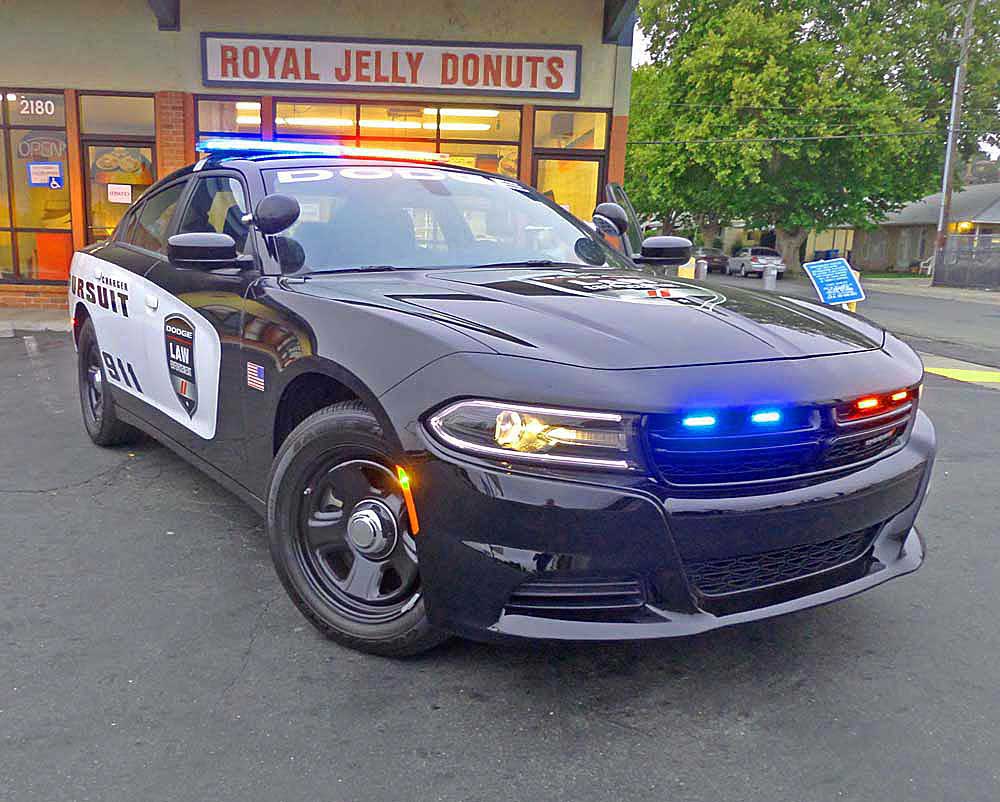