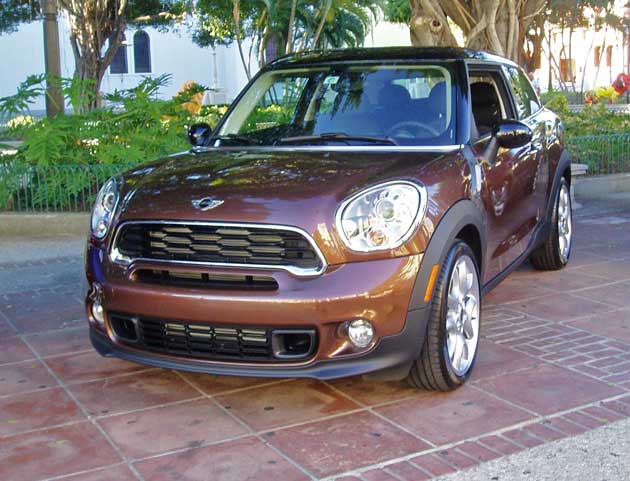 Ponce, Puerto Rico – MINI will bolster an already diverse lineup of vehicle offerings by adding four variants of the their new 2013 MINI Paceman. First up is the base model Cooper Paceman, next is the Cooper S Paceman, followed by the Paceman Cooper S ALL4, and then, there’s the ultimate performance Paceman – the John Cooper Works GP version available in limited numbers.

The Paceman is based on the MINI Countryman platform, displaying the familiar face of MINI, but it’s quite different from the “A” pillar on back, with the body executed in a two door configuration for a sportier image, with a rearward sloping roof that actually creates a coupe-like effect and resembles the form of Range Rover’s Evoque. The Paceman is also the only model that showcases the actual model name on the vehicle, with Paceman appearing prominently on the rear gate. 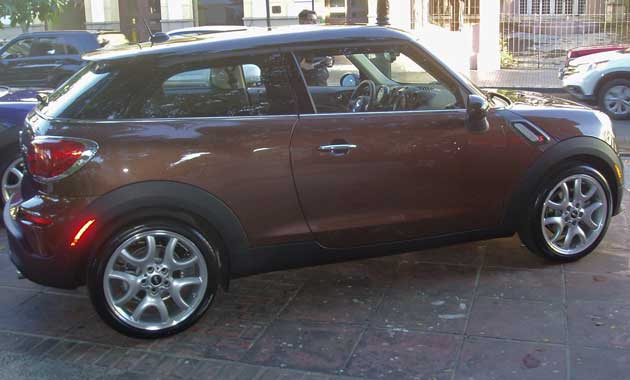 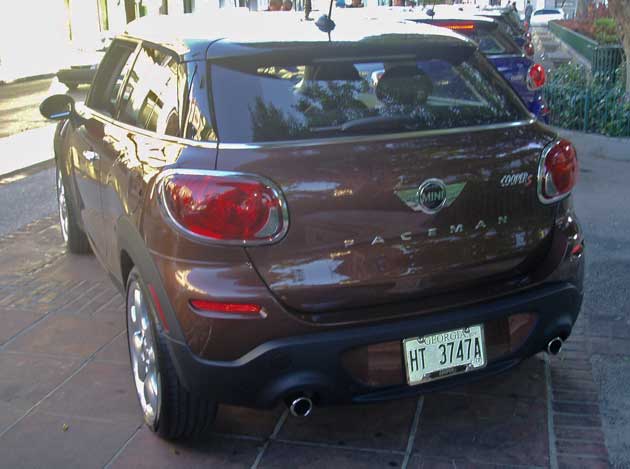 In essence, the Paceman adds a sporty flair to a functional design with its sloped aerodynamic roof, wider rear quarter and sport suspension componentry as standard fare. The Cooper S ALL4 model adds 4WD to the equation.

All versions of the Paceman draw their motive force from a 1.6-liter DOHC, 16-valve inline 4-cylinder with Valvetronic fuel injection. Cooper models are naturally aspirated and produce 121 horsepower at 5,500 rpm along with 114 pound feet of torque at 4,250 rpm. Cooper S models receive an intercooled, turbocharger along with Direct Injection, while delivering 181 horses at 5,500 rpm and 177 pound feet of torque in a range from 1,6700 to 5,000 rpm. The John Cooper Works limited edition GP comes with considerable “tweaking” and cranks out an impressive 211 horsepower at 6,000 rpm while also generating 207 pound feet of torque from 2,000 to 5,100 rpm. Only 2,000 JCW GP models will be offered worldwide, of which 500 sequentially numbered vehicles will find their way to the US (120 were already sold as of this writing). 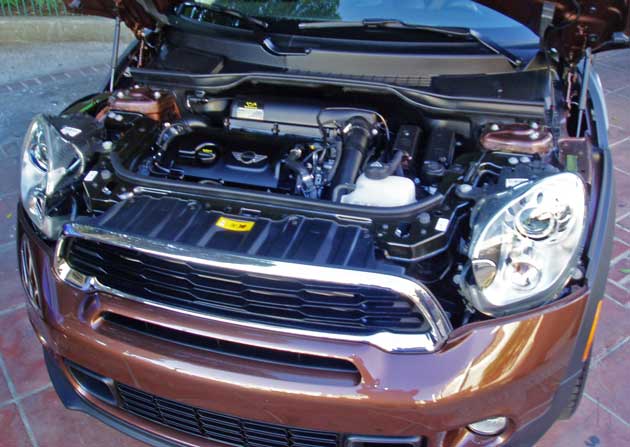 Auto journalists were flown into San Juan, Puerto Rico and transported across the island by a charter flight to Ponce, Puerto Rico on the opposite coast. The base starting point for the test drive was the “Bulldog Inn” a specially converted Ramada Inn. A walk to dinner where a full presentation on the MINI Paceman was made took place at the Ponce School of Architecture. The following day provided a challenging two-hour plus drive over narrow, twisting roads filled with chickens, stray dogs and large trucks. Puerto Ricans tend to own the road and prefer not to be challenged. The drive took us to the Hacienda Pomarrosa Coffee Plantation for a workshop on the Paceman models and lunch featuring authentic Puerto Rican cuisine. Following the workshop and lunch, pairs of journalists drove themselves back to the San Juan airport for their return home. A grueling schedule to be sure, but well worth it.

My first driving partner and I started the first leg of the program by taking turns piloting a MINI Paceman Cooper S with a six-speed automatic transmission, that sported a Brilliant Copper exterior with a Black top and Gray interior. My second driving partner and I drove to the air[port in an ALL4 Cooper S Paceman with a solid Starlight Blue metallic exterior and Black interior. Pricing for the Cooper S Paceman began at $27,500 with the ALL4 model starting at $29,200. Sadly, my return flight schedule left no time to experience the JCW GP model which starts at $36,200. Add $700 for all models. 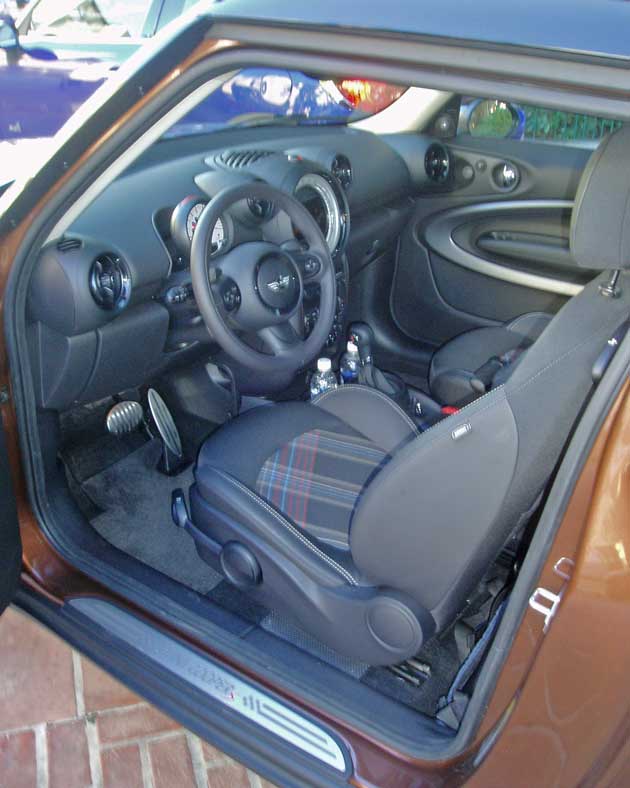 SUMMARY: For those who shun the concept of a four door vehicle and think of them as being less cool than two-door rides, the Paceman’s two door form will fill the bill for MINI fans. It’s totally functional with an interior as accommodating as the Countryman. Okay, getting into the second row seats is not as easy and convenient as with four doors, but it delivers a Coupe persona, unlike the MINI Countryman. 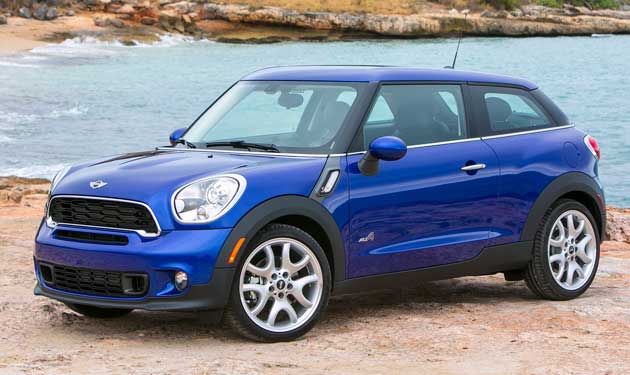 The Paceman loses none of the “go-cart”-like driving fun and pleasure offered by other MINI models. Acceleration is exhilarating, handling characteristics are spot on, with excellent response from steering input. The ride quality is MINI firm – not a bad thing for devout driving enthusiasts, but perhaps a little on the harsh side for “pansies”. 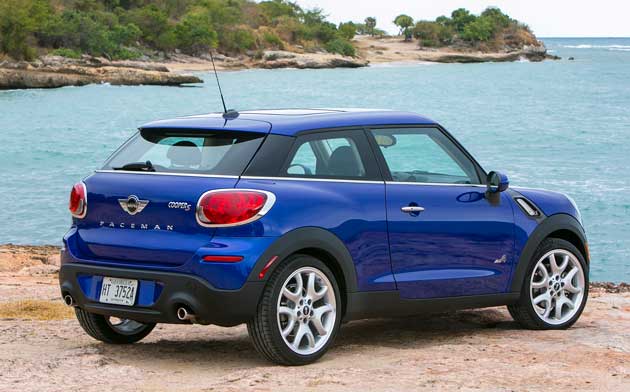 MINIs are not normal according to some, but they all display a certain “Design with Bite”. Not enough models from which to choose for your taste? Another is on the way in the form of a Club Van,which will be geared to commercial use. Both the Cooper S and ALL4 Cooper S Pacemen were totally enjoyable to flit around Puerto Rico. I regret not having experienced the JCW GP, but one should become available soon in the press fleet for testing and review – I can hardly wait. It by the way, comes with adjustable suspension and currently only comes with a six-speed manual gearbox for the time being, while an automatic is rumored to become available at a later date. A fully loaded JCW GP will set one back just over $43,000. but hey, it’s certainly not normal and scoots from 0-60 in 5.9 seconds, with a limited top speed of 150 mph. 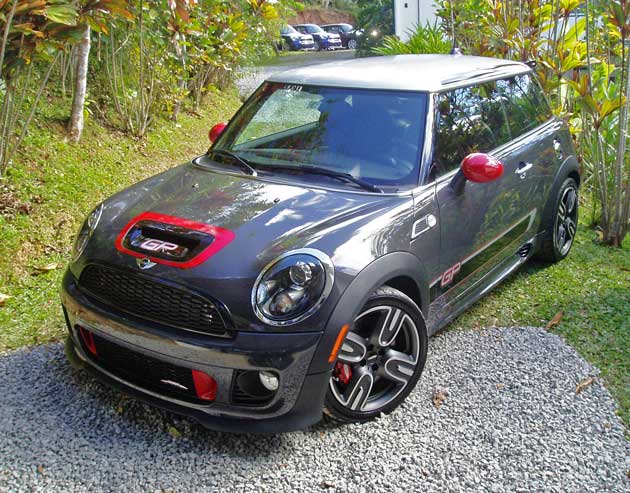 The local Puerto Rican MINI club showed up in force for the program and showed their approval of the new Paceman – especially the JCW GP, which shows that they have really good taste. 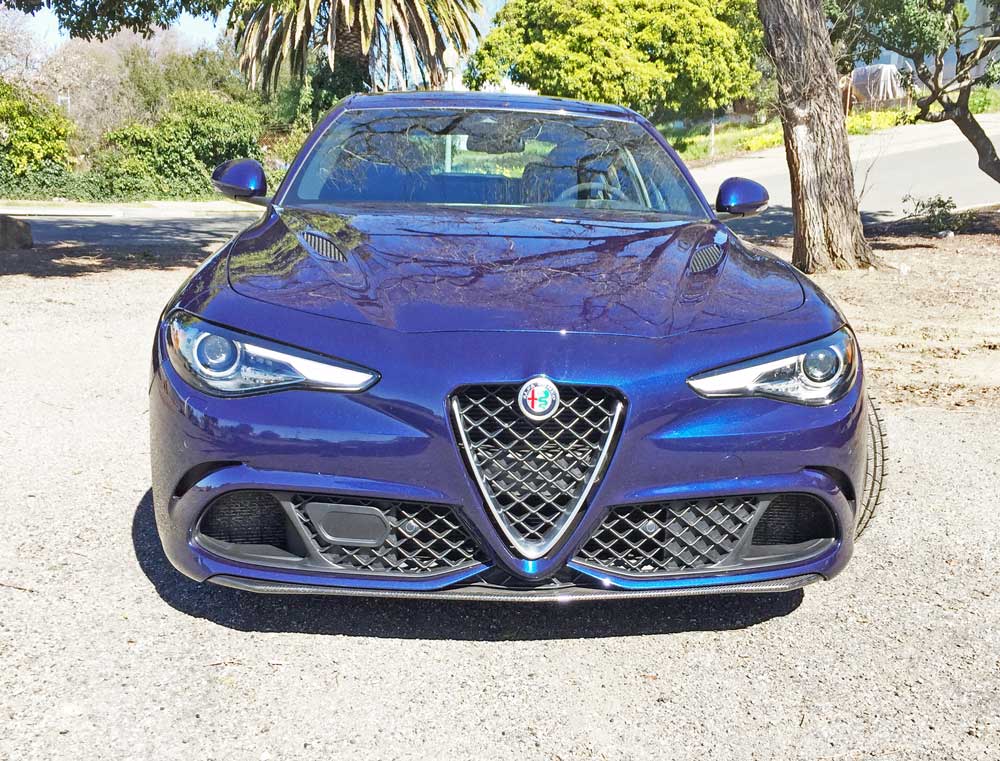