Just the right mix of American sensibility and European flare. 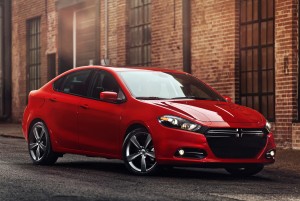 I?ll admit it, at first; I was skeptical of the Dart.

Based upon an aging Alfa Romeo platform with a Fiat engine and the front fascia of an updated Dodge Neon, I figured the Dart was simply snake oil; a car composed of leftover bits, haphazardly thrown together to get the Dodge name back into the compact sedan segment. I was wrong.

While the Dart?s virtues quickly became apparent to me, I am afraid they don?t present themselves quickly enough for the average American buyer on, say, a test drive. Let me explain. 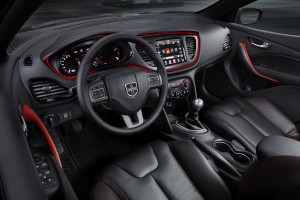 At first glance, the 2013 Dodge Dart Rallye interior is a winner. It?s huge. And even at the $23,560 mark, my test car had the 8.4? Uconnect system complete with satnav, rearview camera, and Bluetooth streaming audio. At six-foot-five, it?s hard for me to comfortably fit in smaller cars. The Dart, however, had so much legroom that with the drivers seat all the way back, I couldn?t completely depress the clutch?that?s how much room it afforded me. Adding to the versatility of the Dart interior further, Dodge has cleverly included a storage cubby underneath the passenger bottom seat cushion. 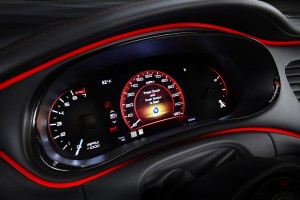 The 2013 Dodge Dart Rallye interior isn?t just big and well designed; it has some great design touches, too. Surrounding the instrument cluster and Uconnect screen is a red accent light that illuminates at night. While not functional in anyway, it?s gives passengers the sense that the Dart is something special.

But for car buyers in the Millennial Generation like myself, the interior alone doesn?t sell the car. Driving dynamics are important, too. Luckily the Dart hits the mark.

The 2013 Dodge Dart Rallye I tested had been fitted with a Fiat designed 1.4-liter inline four-cylinder, turbocharged Fiat engine with ?MultiAir? technology producing 160 horsepower and 184 poundfeet of torque. It should be mentioned the 1.4-liter is a $1,300 upgrade from the standard engine: a 2-liter, normally aspirated four-cylinder called ?Tigershark.? Interestingly, the 2-liter produces the exact same amount of horsepower as the 1.4?and without a turbocharger.

For the first few days behind the wheel of the 2013 Dodge Dart Rallye, I was convinced the 1.4-liter MultiAir turbocharged engine was a miss. 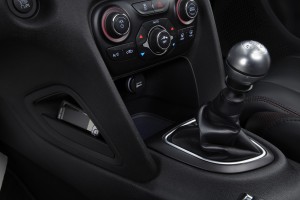 Even with the six-speed manual, power was hard to wring out of the little Italian hunk of aluminum. Until the engine exceeds 3,5000 RPM, the 1.4-liter is slower than molasses on a cold day. Over 3,500, though, the engine comes alive in a buzz of Italian fury. After 5,500 RPM, however, power dwindles quickly up to the 6,500 RPM redline.

I had to learn to drive the Dart. But once I did, I became quickly enamored with it. The Dart definitely isn?t a turnkey operation. There?s a learning curve before the driver and the Dart harmonize. Once I made that connection, however, and driving the Dart became second nature, I loved it.

Delightfully, both handling and steering are quick and responsive. The six-speed manual is easy to shift and the gears are spread wide enough apart that I never found myself hitting the wrong gear.

Although the Dart really does resemble the discontinued Neon, I still really fancy its looks. Designers walked the fine line between accentuating the Dodge family resemblance but also modernizing and improving a signature look. Tops, too, is the ?Blue Streak Pearl? paint that my test car sported.

On the window sticker, Dodge proudly touts the Dart?s combined fuel economy score of 32 MPG. With an EPA estimated 27-MPG city and 39 highway, the Dart?on paper?is a fuel economy dream. 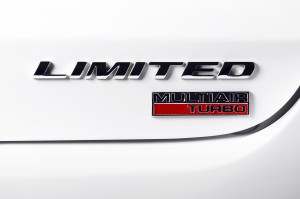 My experience with the Dart?s efficiency was drastically different than advertised. By my approximation, I spent equal time on the city and the highway. According to the Dart?s onboard computer, I only averaged 23 MPG during my week behind the wheel. Certainly, 23 MPG isn?t bad. But it?s not good when you?re expecting those numbers to be flopped.

I?m afraid turbo spool spoils the Dart?s fuel economy, like it does for most turbocharged engines.

If drivers can manage to keep their foot out of the accelerator and the engine below 3,500, never taking advantage by the turbo power boost, they very may well achieve the estimated fuel economy numbers. Drivers in the real world, however, who find 90 horsepower (my unofficial pre-turbocharger power estimate) to be inadequate in a 3,200-pound car will most likely want to stick with the base engine.

While both engines are European designed, the 2-liter is decidedly less European in its power band. Drivers accustomed to a more American and linear power output will find the 1.4-liter perplexing. 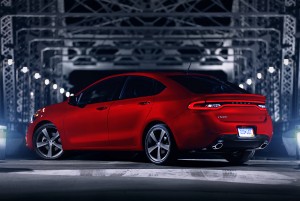 Don?t worry; the 2013 Dodge Dart Rallye isn?t a wash in my book because its real-world fuel economy numbers?for me?were low.

I still really like it. It looks great. It handles fabulously. It goes pretty well. It?s tech-savvy. It?s affordable. And it is backed by a five-year, hundred-thousand-mile warranty. What?s not to love?

If it were my money, though, I?d wait for the R/T version. The R/T, which is slated to go on sale in mid-2013, will have a 2.4-liter MultiAir engine also called Tigershark…for some reason. The R/T will produce 184 horsepower and 171 poundfeet of torque and should be a real kick, that one. 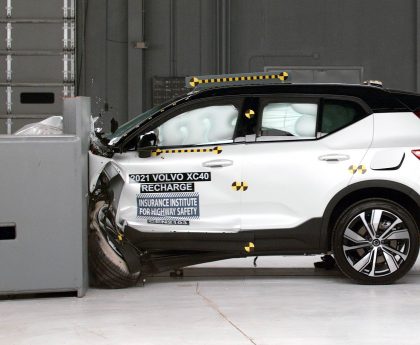 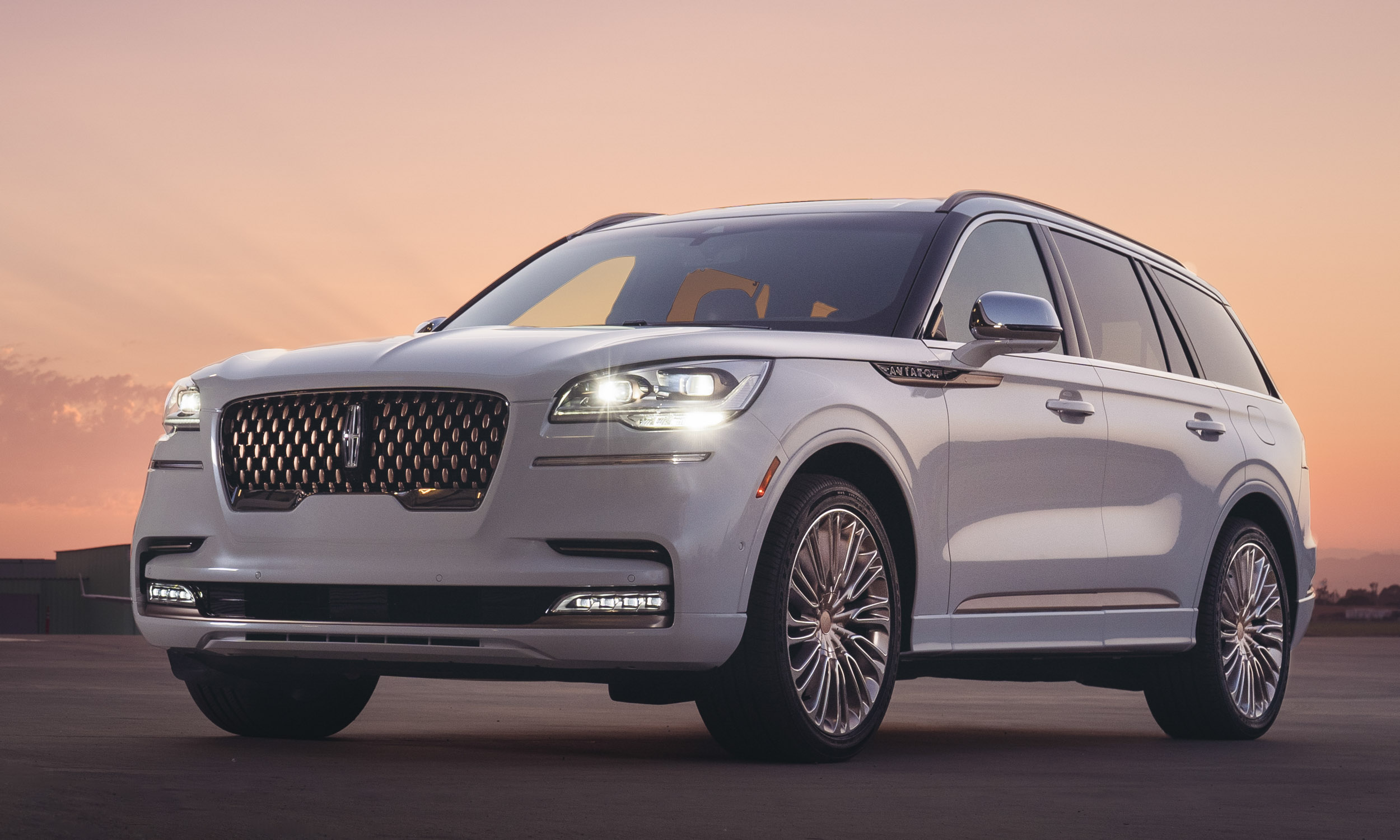