It remains a total mystery how the Porsche team manages each and every year, to improve upon what seems to have already been the ultimate high performance sports car. But somehow they do just that consistently without fail. This is a practice that has gone on for nearly 50 years since the 911?s inception.

The 2012 Porsche 911 Carrera and Carrera S coupe have both gotten infinitely better than last year?s model. To effectively illustrate that fact, Porsche recently staged an international press launch in Santa Barbara, CA, where they even went so far as to actually layout an autocross course on an abandoned portion of the nearby Santa Maria Executive airport. The course was repaved and a special facility constructed to host the product briefing and technical presentation, complete with cutaway vehicles and comparative vintage 911 museum examples, including cars from comedian Jerry Seinfeld?s collection. 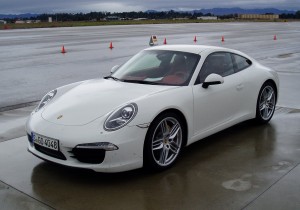 The product launch was staged in four separate waves of automotive journalists from around the globe. The last wave consisted primarily of U.S.-based scribes, who were forced to deal with heavy rain ? an unusual occurrence for the area.

The new generation 911 emerges from a major developmental process ? one of the most significant in the history of this classic sports car with nearly 90 percent of all of its components having been redesigned or redeveloped. The lightweight body is all-new, with drivetrain and suspension systems, which combine to deliver improvements in Porsche Intelligent Performance philosophy. Driving?dynamics have benefited along with a 16 percent lower fuel consumption and lower emissions, not to mention enhanced practicality and functionality. 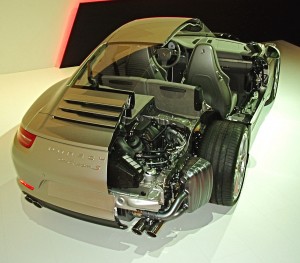 Power for this latest iteration 911 will come from two sources: a 350 horsepower 3.4-liter boxer 6-cylinder engine for the base 911 Carrera; and a 3.8-liter boxer 6-cylinder for the 911 Carrera S, which produces 400 horsepower along with a whopping 440 pound feet of torque. Both engines feature direct fuel injection and drive the rear wheels, with power geared through either a 7-speed manual gearbox (it?s the first passenger car in the world to feature a 7-speed manual as standard fare), or an optionally available Porsche Doppelkupplungsgetriebe (PDK) automatic with electronically controlled rear differential and PTV Plus (Porsche Torque Vectoring). Seventh gear is a quasi-overdrive for greater fuel economy. The new 911 Carrera is also the first sports car that Porsche has equipped with an auto start/stop function. The 911 Carrera clicks off 0-62 mph in a very respectable 4.8 seconds (4.6 with PDK and 4.4 with the Sport Chrono Package), while the more potent 911 Carrera S covers the same distance in 4.5 seconds (4.3 with PDK and 4.1 with the Sport Chrono Package). 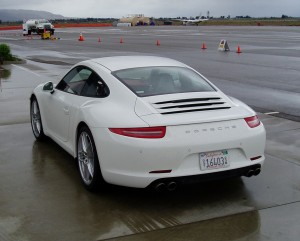 This newest 911 Carrera appears to be smaller at first glance, while in actuality, it is larger, sporting a longer wheelbase and a wider track, while now riding on 20-inch wheel and tires. The overall length is also increased by 56 mm, while overhangs have been shortened by 32 mm up front and 12 mm in the rear. The roofline is 7 mm lower on the Carrera and 6 mm on the Carrera S. It is the most compact sports car in its class. Despite all its modifications, the 911 Carrera?s styling is essentially evolutionary rather than revolutionary, and it now weighs less. The car?s couple-like character is more pronounced, accentuated by the larger alloy wheels and tires, along with the more convex, sharper raked windshield angle. The front end is wider, with projector-style Bi-Xenon headlamps and larger side air intakes. The revised rear end features a wider, variably extending spoiler, which along with other aerodynamic enhancements emphasizes the car?s greater power output. 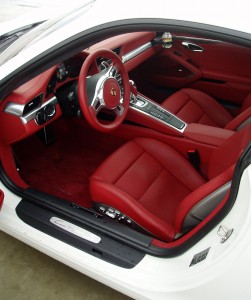 The venerable Porsche 911 Carrera was previously available in 23 variations and those variations will continue with the newest example. Turbo and Cabrio?versions won?t become available until spring of next year. 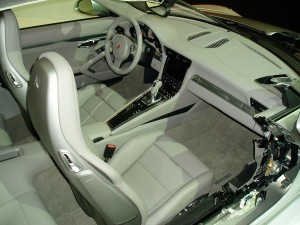 During the press launch, only 911 Carrera S models were available for testing, but both transmission versions were represented. My driving partner and I were assigned a Bright White 911 Carrera S with a flashy Red interior and the DPK automatic which may shifted either via the console mounted lever or steering wheel mounted paddles. It was also equipped with Ceramic brakes and Sport Chrono Plus. The base price was set at $96,400 while the final count and amount came to an estimated $108,350. (final option pricing not finalized). It came with the sunroof deleted as well as simplified exterior badging.

SUMMARY: ?The 2012 Porsche 911 Carrera S Coupe is truly a sports car to aspire to, and yes Virginia, it is really better than its predecessor in every regard, from looks to performance capability. There is really no need for the Turbo version from my perspective, because the 911 S versions already deliver more than enough power and performance attributes for even an accomplished driver.

The new seventh generation two-plus-two 911 provides the driver (and passenger too for that matter) more driving pleasure, even o terms of sound generated. It benefits from a newly developed Sound Symposer that creates a more robust and sportier engine sound in the interior simply by pressing the standard sport button. It is a passive system that reinforces the boxer engine?s distinctive sound through a special channel rather than creating an artificial sound.

Adding even more to the car?s audible pleasure ? the old exhaust system, which consisted of individual exhaust systems per cylinder bank (three cylinders per exhaust) are now connected by a cross system that integrates both banks for an even richer and more powerful note. Press the Sport Plus button and the exhaust opens up even more, minimizing back-pressure and increasing performance. 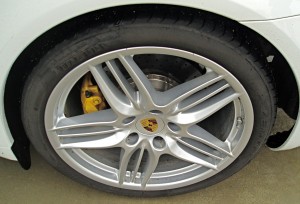 The acceleration capability of the new 911 Carrera S is phenomenal ? it is wicked quick and fast. Ceramic brakes are optionally available to increase the already impressive stopping power and effectiveness, and they are now improved minimizing low speed braking noise and chatter.

The interior layout presents optimal and ergonomically satisfying functionality in the placement of controls and switchgear. The only negative issue encountered was the windshield wiper speed, which proved ineffective when switched to?maximum speed at normal freeway speeds in heavy inclement weather. Our test cars were pre-production units and this is an issue that I?m sure will be addressed in final production vehicles. There is no spare tire, but rather a repair compound kit.

All in all, this latest example of the Porsche 911 Carrera S is an incredible sports car ? something that Porsche is best noted for producing year after year with continual and progressive improvements. It is a truly amazing machine on the road or on the track. Safety systems and features abound and are in place to save both driver and car at less than a moment?s notice. It actually makes one a better driver and makes the transition into the seventh generation 911 an exciting and rewarding one. Is it inexpensive? No. Is it worth it? Yes. 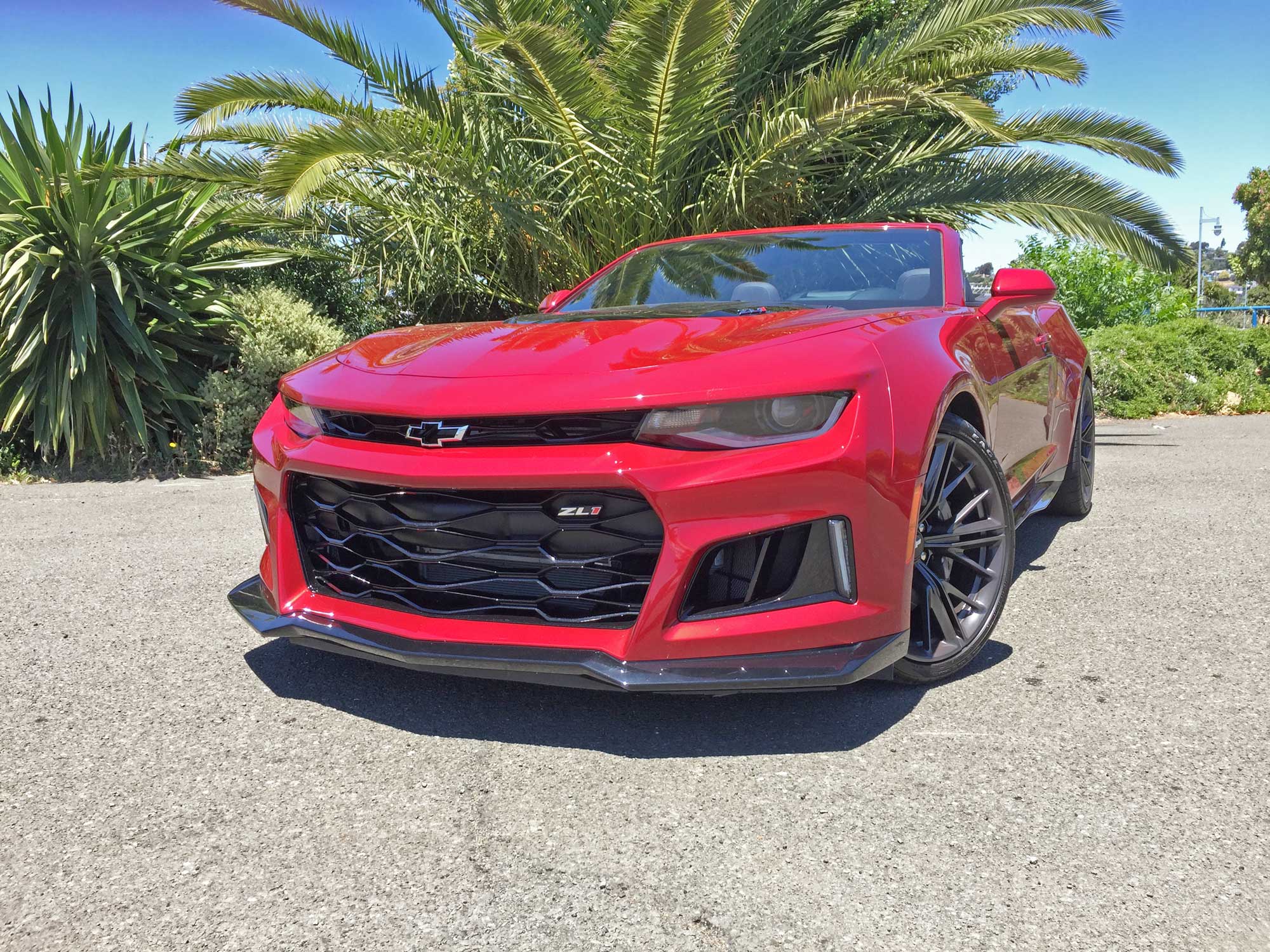 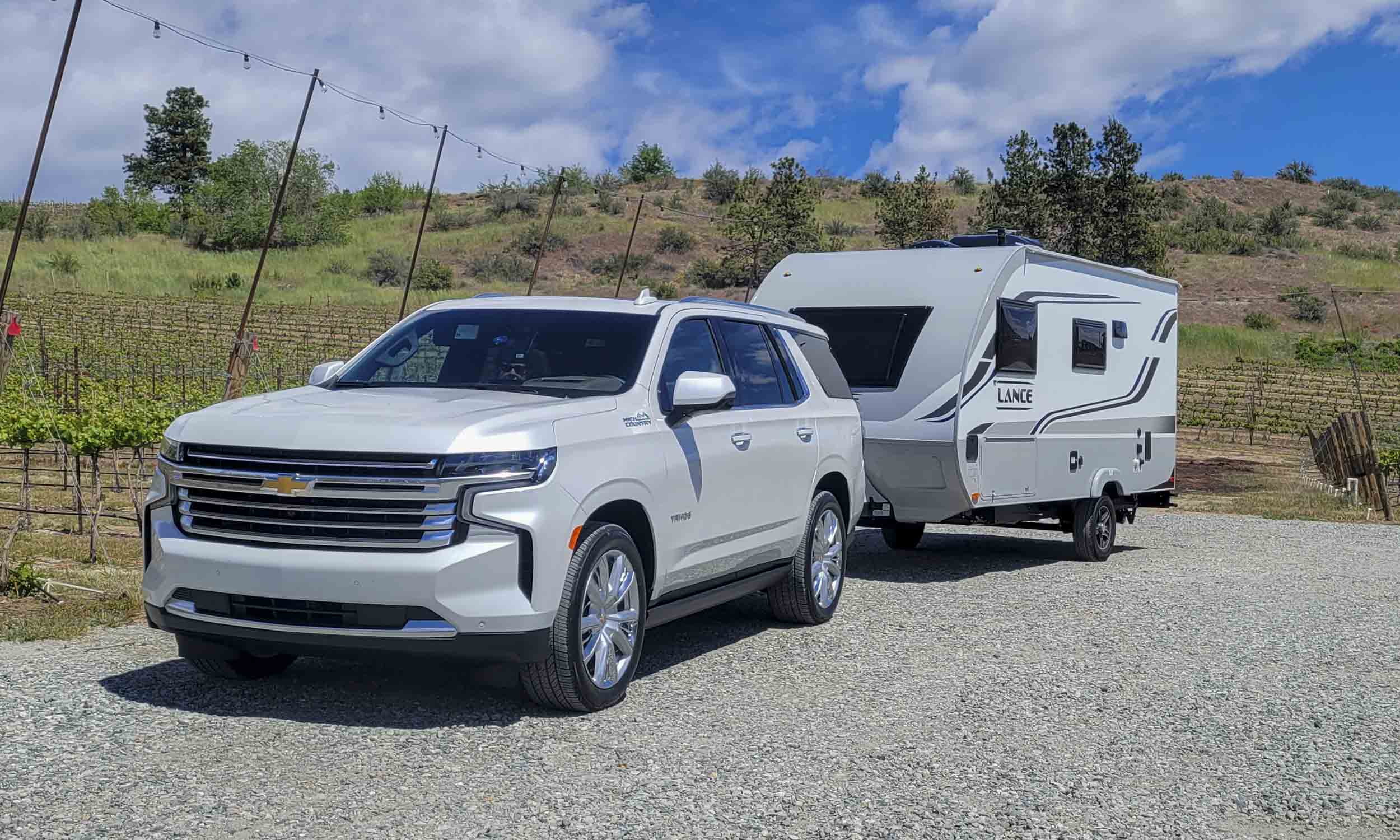