The future of crossovers. 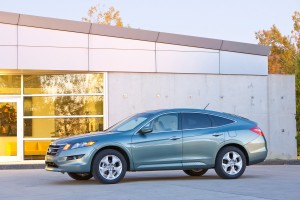 Automotive journalists and consumers alike have great disdain for the Crosstour. Not only do they knock its looks, they?re also not sure what to other vehicles on the market to compare it to. While I can?t change people?s minds on its outward appearance (personally, I have grown accustom to its looks and find it rather cheeky) I can influence the way the see it in the market. To do so, we need to travel back 31 years to 1980. 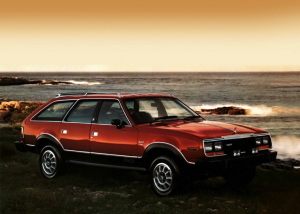 Remember the AMC Eagle? It was the eight-year-long experiment with the heart of a wood-paneled family wagon and the brawn of a 4×4 Jeep. It also stands as having been the first crossover (CUV) ever built, which is now a hugely popular breed of automobiles.

But as brilliant as the idea might have been, the Eagle was not without its faults. The Eagle was far smaller on the interior than the exterior would lead on. The engine was famously gas-thirsty–despite AMC?s hopes that it would prove more efficient than its Jeep cousins. And the steering was frighteningly numb and unresponsive. It could, however, off-road with the best of them.

For better or worse, the AMC Eagle did not live on. But its soul did, inspiring newer, better vehicles like the Honda Crosstour. Would Honda ever admit the AMC Eagle was inspiration? Probably not, but you can be the judge for yourself.

Thankfully the Crosstour didn?t fall into the traps left by its long-lost predecessor the Eagle. The Crosstour is roomy on the interior. The 3.5-liter, 271 horsepower V6 is also rather miserly with fuel. And the Honda real-time all-wheel-drive system runs with the best of them.

So why is there such an uproar over the lack of current competition for the Crosstour? Isn?t that a good thing? The AMC Eagle was like nothing else on the market in the ?80s but it set the stage for one of the most profitable segments in the auto industry today. Perhaps this is the fate of the Crosstour as well.

Since the launch of the Honda Crosstour in 2009 we?ve seen a rash of like-bodied vehicles from some of the most hard-hitting automakers in the world. 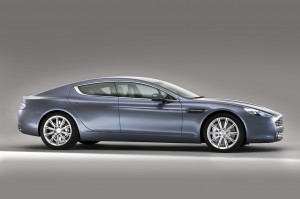 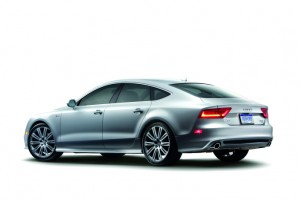 Ultimately I don?t think it matters that the Crosstour lacks a direct market comparison at the moment. It doesn?t need one. I imagine it represents a forward-facing view aimed at the future of automobile design.

Most CUVs still handle like their more truck-like cousins, the SUV. With the introduction–and subsequent popularity–of high-end sedan-hatches (my designation) like the Panamera, we?re beginning to see the demand for vehicles that handle like big sedans with the utility of a wagon. T 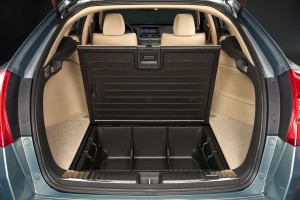 he Crosstour fits that mold perfectly.

As a fan of wagons, large sedans, and crossovers, I find a lot of sensibility-based pleasure in the Crosstour. It?s powerful, roomy, well built, and fuel-efficient. It handles well and delightfully its distinctive looks aren?t minivan-ish in the slightest. 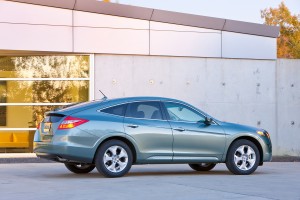 The Crossover is the perfect car for a modern family man. You have the AWD to handle most anything the planet throws at you. You have the handling and power that give us men that certain fizzy feeling we so desire from time-to-time. It?s a practical family hauler, when you need. And it doesn?t look like you?ve been browbeaten into a mom-mobile.

So if you?re the kind of person who is concerned that another automaker doesn?t offer a Crosstour clone, you?re probably just not ready for it. I think it?s the future of CUVs. And I, for one, am already onboard. 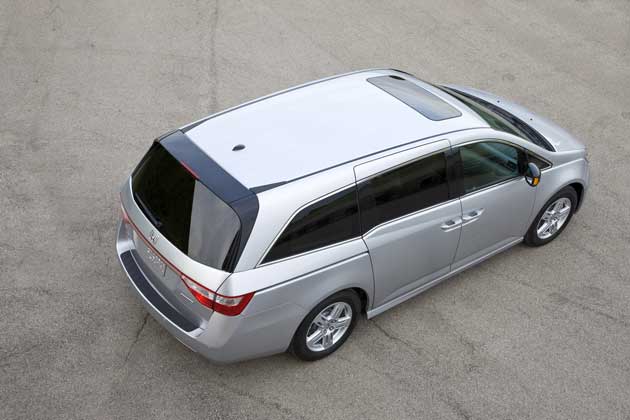