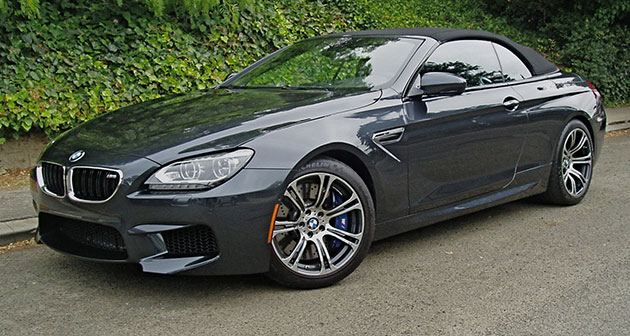 When BMW introduced their all-new third generation premium 650i convertible it was instantly recognized as an open-air dream machine. The German luxury drop top was a stunner in the looks department, and was certainly no slouch in the performance category either. The 2012 BMW 650i convertible is longer, lower and wider than its predecessor, and without question has become ever more elegant and beautiful as time progresses.

?Enter the BMW performance division?s execution of the 650i Convertible – the venerable M6, which returns to the BMW stable following a two-year hiatus, displaying a persona that?s more athletic, focused, luxurious and more efficient than ever before. Both the third generation M6 Coupe and Convertible accommodate four. The BMW?M6 Convertible is the first to come to market as a 2012 model, which starts at $113,995. The M6 Coupe will debut later as a 2013 model with a beginning sticker of $106,995 – both prices include the $895 destination charge. 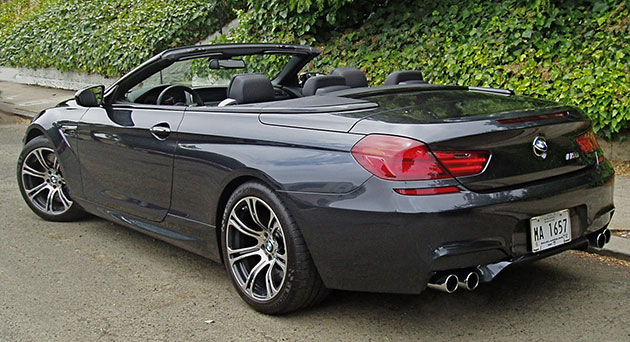 ?In terms of their exterior design, the new M6s display lines that are sporty and at the same time elegant, with appealing classical and balanced proportions. The styling cues are indicative of details that are influenced directly by technical considerations such as cooling requirements, chassis aerodynamics and physical geometry, further highlighting the vehicle?s performance capabilities. 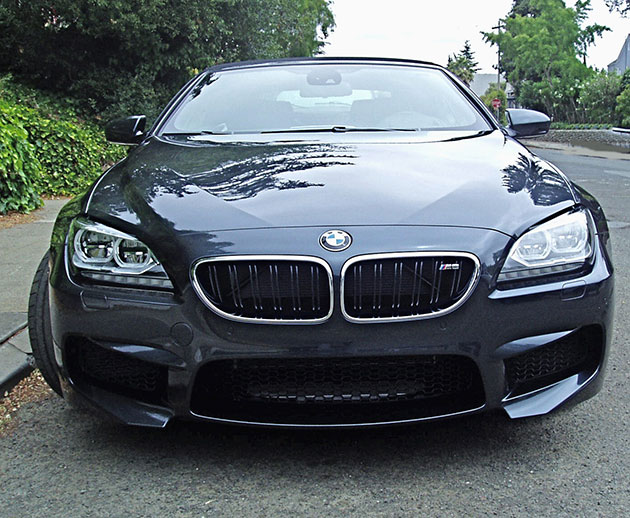 ?Honeycombed air intakes are wide and are flanked by the gracefully contoured headlamp units that adorn the smooth surfaces of the front end, which also features a newly designed twin-kidney grille that now wears an M6 badge paying tribute to the first generation M6. The new grille is made up of black, twin-paired vertical slats that are influenced by the characteristic double-spoke design of the M division light alloy wheels. The track has been increased 1.2-inches over the two cars? respective 6 Series stablemates, emphasized by the powerfully flared front wheel well arches that are flush with the wheels. The air intakes and race-inspired flaps reflect a three dimensional form designed to control airflow to the outer air intakes that contribute to the cars? dynamic aura of forward motion. The standard Adaptive Xenon headlights, with their bright white, leveled-off Corona rings are topped by an LED accent light. Adaptive LED lights are optionally available.

In profile, the bold athletic nature of the M models is clearly visible with the front fenders featuring traditional M gills sporting a wide chrome border and indicator bars that bear the M logo. Sculpted creases of the M side skirts sweep upward toward the rear, drawing the eye to the standard two-tone-finished, 19-inch forged M light alloy wheels with 7-double-spokes. 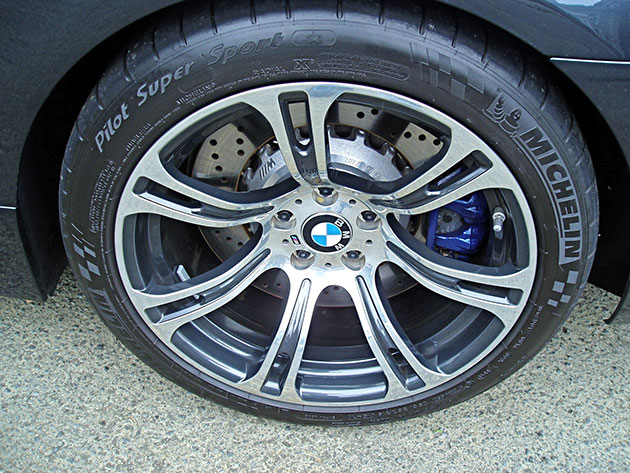 The rear is finished off by twin dual exhaust outlets. and a fully integrated rear decklid spoiler that joins the L-shaped LED taillamps. The M6 Convertible is not simply a Coupe sans top. Each vehicle was designed and engineered separately and individually to serve its intended purpose in the most efficient manner possible. 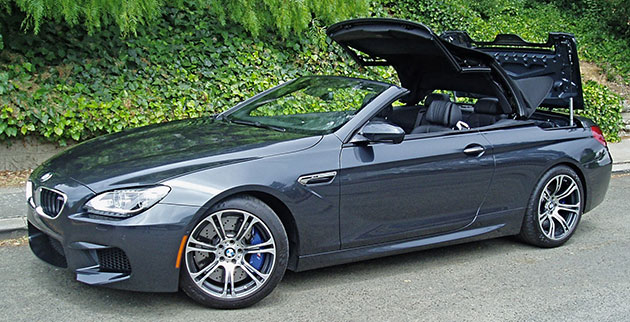 The Convertible?s layered retractable cloth soft top opens electrically at the touch of a switch in 19 seconds and closes in 24 seconds including window lowering and raising. The top is operational in either direction while underway at speeds up to 25 mph. The new top also allows for improved trunk storage with the top either stowed or raised.? Wind buffeting is minimal even with the top and windows down, and there is a windscreen that reduces the wind?s effects for rear seat passengers. 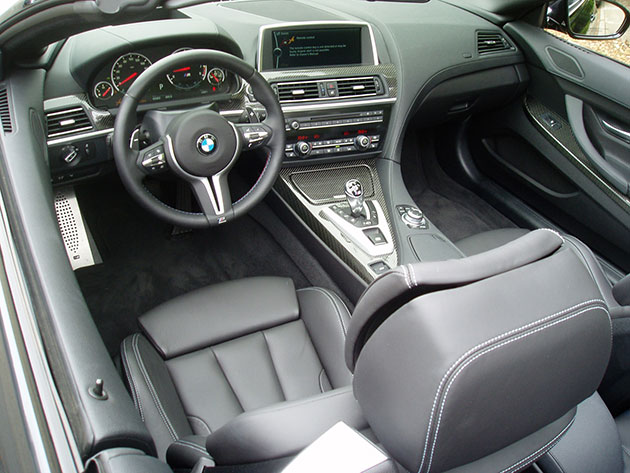 The interior is driver oriented with functional controls angled toward the driver, and materials that are softer and more inviting. Nappa leather wrapping is standard on the sport steering wheel finished with red and blue stitching, and there is now a 10.2-inch flat screen display for navigation and vehicle function information. Gauges and instrumentation features Black Panel Technology. Starting the engine brings the onboard information and check control light to life, and once the vehicle is running, prompts appear from the navigation and active driver assistance systems between the dials, including navigation arrows and various system warnings. Instrumentation illumination changes from white to classic BMW amber at night. Also featured is a new 80GB hard drive as well as a new and improved hard-drive-based Navigation system with a fully browse-capable Electronic Driver?s Manual. 12 GB storage is reserved for the entertainment server, which is capable of ripping music from the CD/DVD reader, or of transferring music or media images through the USB port. HD radio comes as standard fare. 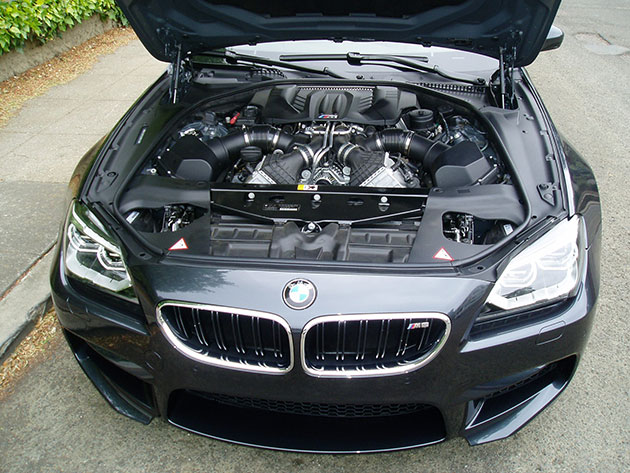 M power is generated by a state-of-the-art 4.4-liter, DOHC, 32-valve V8 with M TwinPower turbo technology, High Precision Direct Injection and Double-VANOS steplessly variable valve timing. The engine is positioned up front in a longitudinal?orientation and pumps out an impressive 560 horsepower at 6,000 rpm along with 500 pound feet in a range from 1,600 to 5,750 rpm.

SUMMARY: I?ve long held that the BMW 650i Convertible might well be one of the most beautiful vehicles to come from Bavaria ? at least in modern times (I was a big fan of the Z8, but alas, that has been out of production for years). The new M6 Convertible raises the bar even higher in all regards.

The car is a wonder to behold, but better yet, it is exhilarating to drive ? especially with the top stowed as it was meant to be, with wind and sun in your face and hair. There?s nothing like a scalp massage provided at speed by Mother Nature.

Acceleration is available instantly on demand, with steering immediately responsive, and the ride quality, though extremely stable and flat, is not punishing at all ? that is, unless you want it to be by selecting Sport+ through the Dynamic Damping Control ? other settings are: Normal and Comfort. The M drive system in the new M6 allows the driver to adjust no fewer than six parameters including: the engine management, the response of the Servotronic steering system, the M DCT shift program, the DSC mode, the DDC responses and the Head Up Display information. Settings may be configured in virtually any combination throuth the iDrive menu or by using the M Drive select buttons??????????? on the center console. Experimentation and practice will perfect operational efficiency.

The base price of the M Coupe with all the same features, will run $7,000 less than that of the Convertible when it goes on sale as a 2013 vehicle if you are able to live without the open air motoring experience that the Convertible provides. I personally vote for open-air motoring. 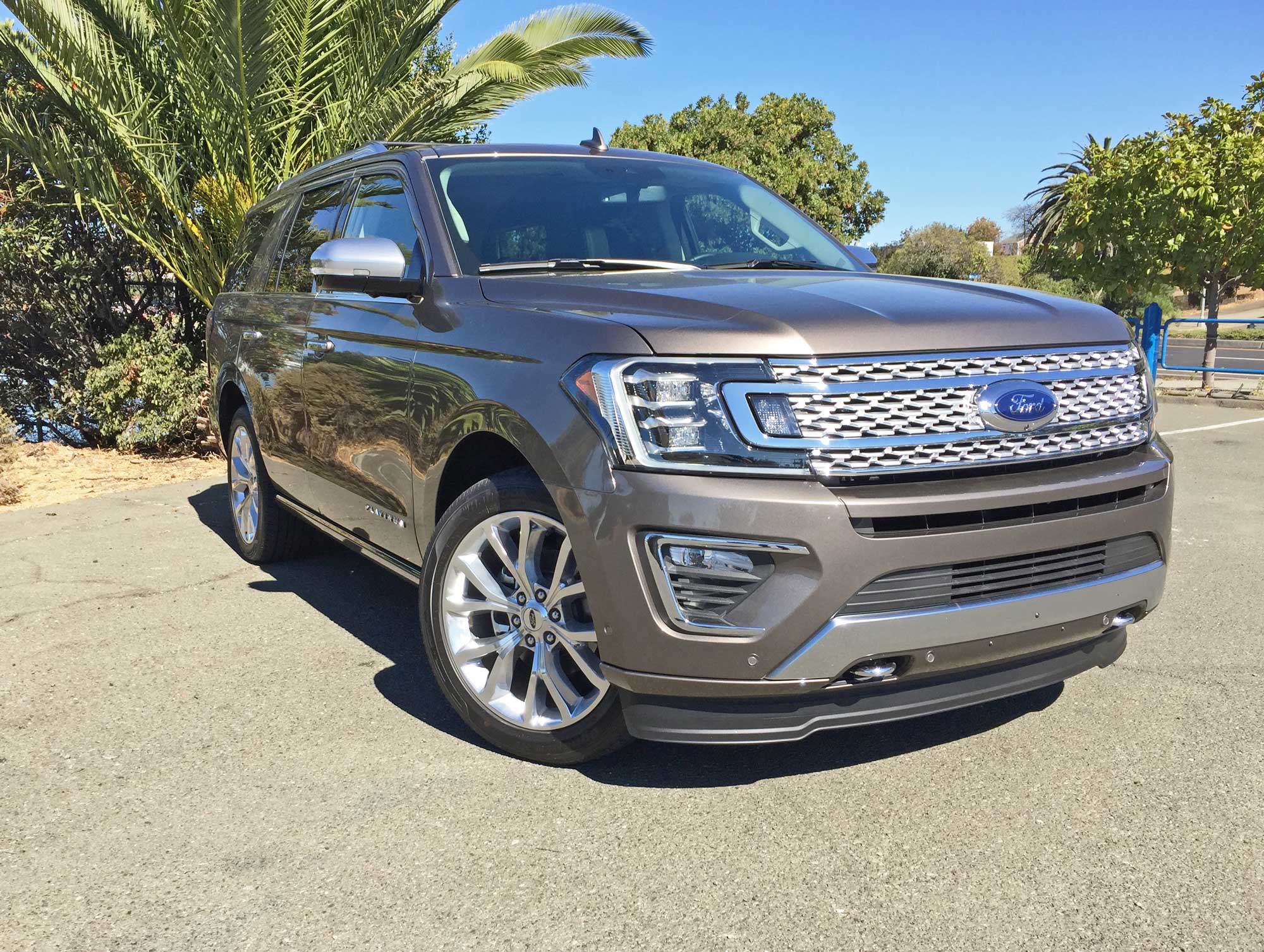 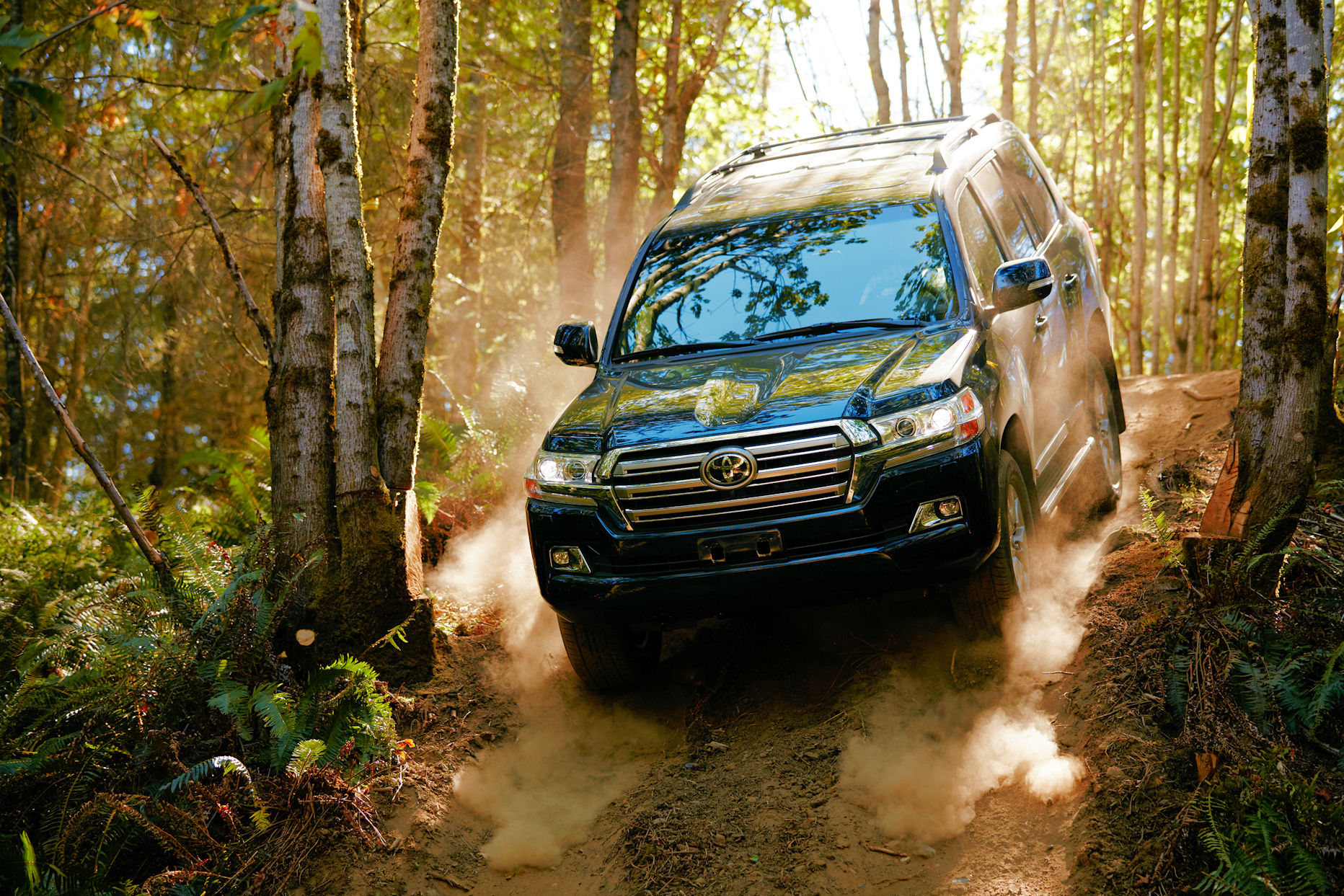