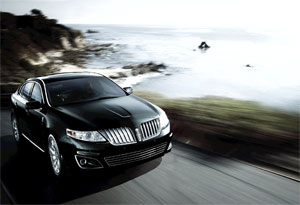 Lincoln has always been overshadowed by Cadillac. In the world of big luxury cars ? which became performance luxury cars about 10 years ago ? Lincoln has always been the alternative to Caddie?s dominance. Which is strange, because for most of the last 100 years, the U.S. President has ridden around in a Lincoln of one kind or another, and really, until the unveiling of the Cadillac CTS in 1999, Lincoln always had the styling edge, too.

So fast forward to the modern day and Lincoln has a suite of TLA (Three Letter Acronym) models to compete with Cadillac?s CTS line. The main competitor is the MKS ? a big black Lincoln that just screams subtle power, money, and puissance. 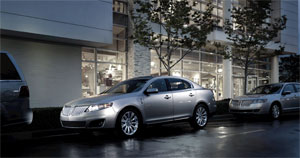 In the general way of things, I?m a small car guy. I like my cars nimble and quick. But driving the MKS is just a pleasure. If you have to climb in a car and drive it across country, you?ll want the MKS. With a powerful 355 horsepower EcoBoost engine mated to a 6-speed paddle-shifted automatic and all wheel drive, the MKS satisfied my need for quickness while simultaneously delivering a smooth, solid ride that was library-quiet.

So, the specs ? looking out the window at gas prices down the street, I?m seeing about $4.19 per gallon for premium, and so the fact that the MKS gets 17 MPG in the city and 25 on the highway isn?t too terribly frightening. If you can afford the $48,390 sticker price for the Ecoboost AWD version ($41,500 for the base FWD version with 273 horsepower), chances are you can afford a 25 MPG car. 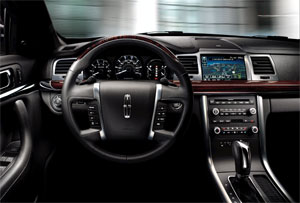 Inside, the MKS is everything that I like in a car ? simple, functional, and high-quality in both layout and touch surfaces. Every luxury feature you could want is included, and Lincoln has done a great job making the bewildering array of functions in a modern luxury car comprehensible and intuitive.? You get SYNC, voice-activated navigation, backup camera, adaptive cruise control, and heated seats in all four positions, and cooled seats in the front.

The bottom line on the MKS is that this is a performance luxury sedan worthy of Presidents ? and more to the point, worthy of a professional or executive who wants to stand out a little bit. 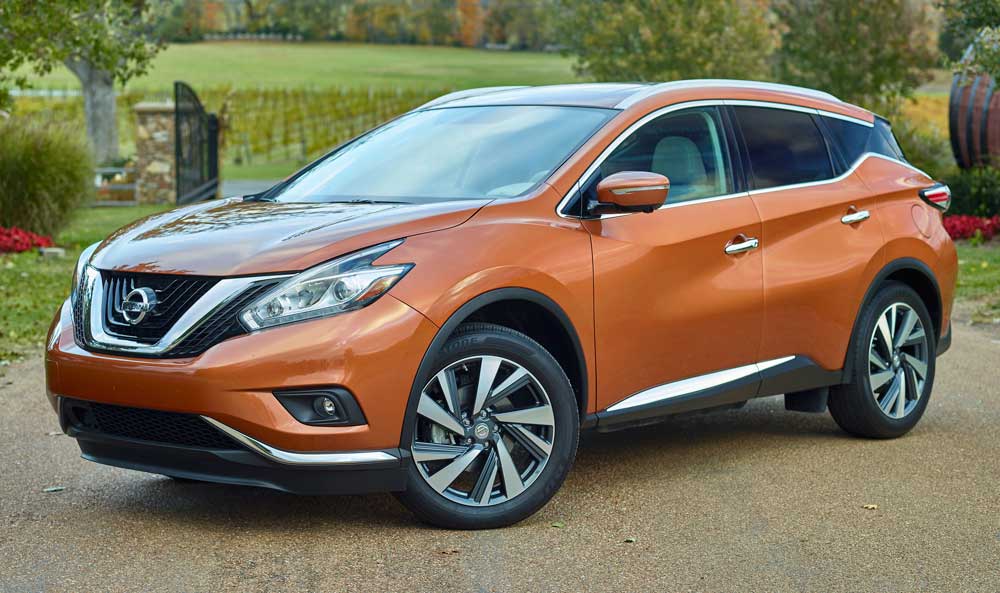 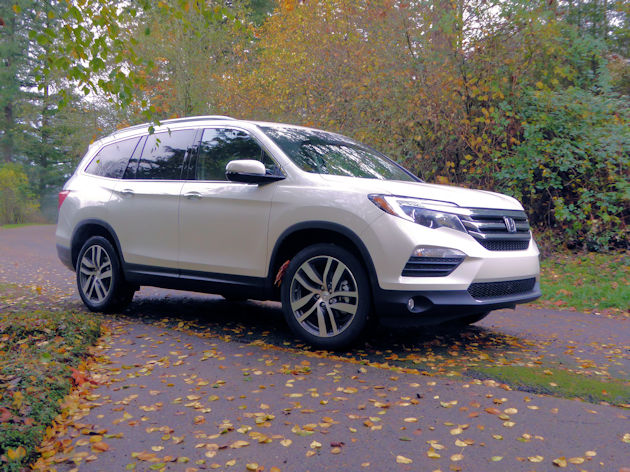