?Lexus Gives birth to a Supercar?

Lexus, Toyota?s luxury division has brought to the marketplace, their very first supercar ? the Lexus LFA. The effort to bring the venerable, high performance LFA supercar concept to fruition began back in 2000 under the leadership and direction of Haruhiko Tanahashi, chief engineer of the LFA?s development team. It was perceived that since Lexus is a brand that is focused on providing customers enlightened moments and memorable motoring experiences, that the next step should be the development of a world-class supercar ? an indispensable move indeed.

In the conquest of this uncompromising goal, the LFA was created from scratch, in a genuine clean sheet of paper exercise, representing a radical departure from the standard Lexus vehicle development practice, approaching the project from a non-traditional angle, pushing their technological, material and engineering boundaries at every step of the way. 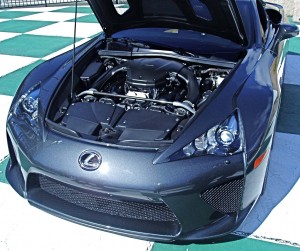 The culmination of this process yielded the LFA as a truly modern automotive marvel. The LFA is a lightweight, two-seat, rear-wheel drive, dynamically styled supercar that draws its motive force from a sophisticated, high-revving, Formula 1-inspired 4.8-liter, VVTi, DOHC, 40-valve, rocker arm type, naturally aspirated 72 degree V10 engine with electronic fuel injection. The powerful V10 delivers 552 horsepower at 8,700 rpm along with 354 pound feet of torque at 6,800 rpm. The engine redlines at 9,000 rpm. It is positioned longitudinally forward in a mid-mount placement and transfers energy to the rear wheels through a rear-mounted six-speed Automated Sequential Gearbox that features a driver?s choice of seven gearshift speeds. The engine and transmission are linked by a rigid torque tube that enhances the drivetrain’s structural integrity. Gear changes are made via steering column mounted paddle shifters. The LFA is capable of moving from 0-60 mph in a mere 3.6 seconds with a top track speed of 202 mph.

The svelte and aerodynamic styling of the LFA?s monocoque chassis and bodywork was made possible through the use of Carbon Fiber Reinforced Plastic (CFRP) for a light, incredibly strong and impact-resistant structure. The process was executed in-house rather than outsourcing, drawing upon Toyota Motor Corporation?s heritage as one of the world?s most advanced textile weaving companies, and creating a vital historical resource through the development of sophisticated three-dimensional carbon fiber looms.

The LFA is a halo vehicle for the Lexus F performance marque. It?s production will be limited to 500 units worldwide, each being assembled by hand, by skilled technicians with no more than 20 models assembled each month at the Motomachi Plant in Toyota City, Japan The cost of this lightweight, powerful and balanced machine is set at $375,000. Destination and handling charges and custom accessory touches are not included. 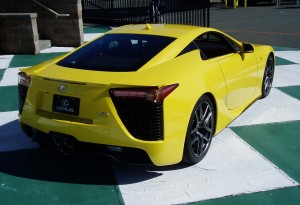 The low 3,268 pound curb weight is made possible, not only by the CFRP technology, but through the extensive use of aluminum, magnesium and titanium in the powertrain componentry, along with the utilization of? carbon ceramic material brakes. Weight distribution is 48:52 front-to-rear. CFRP accounts for 65 percent of the LFA?s body-in-white weight, with aluminum alloys making up the remaining 35 percent. CFRP is even used in the hood support strut.

The LFA competed in both the 2008 and 2009 Nurburgring 24 hours race in Germany allowing the motorsport experience and data to be implemented into the final production examples.

SUMMARY: Driving the LFA serves up a somewhat intimidating experience ? at least initially. Firing up the LFA?s raucous V10 is more involved than simply twisting an ignition key ? it requires a sequential procedure. First, the electronic park brake must be set and the ASG transmission must be in Neutral, which is achieved by pulling both the upshift and downshift paddles in tandem toward the driver. There is no conventional foot-operated clutch ? and shifting the ASG may be accomplished via any one of four modes: Auto, Sport, Normal and Wet, with gear change speed available in 7 stages at anywhere from 0.2 seconds for intense track scenarios to 1.0 seconds for smooth cruising. The overall experience is not unlike that offered by Ferrari, except that Ferrari?s steering wheel mounted Manetino control is replaced on the LFA by two adjustment knobs ? the Mode above the shift speed on the right side of the instrument pod. Each mode has its own engine and brake logic systems. Before shutting down, the same procedure must be followed in reverse order.

The acoustics of the Formula 1-bred engine are superb, inspired totally by the F1?s inherent sound ? the resulting note is a signature sound unlike virtually any other road car ? it is thrilling to hear.

Before being allowed to drive the LFA on the track at Infineon Raceway in Sonoma, CA., each auto journalist participating in the program was required to pilot Lexus IS 350 F-Sport models successfully over a specially prepared autocross course and then on the track with a race instructor riding shotgun.

The journalist program preceded a driver development program for future Lexus LFA owners that would include a full day of high performance driving with racing professionals, with a focus on racing theory, track lapping sessions, performance limit exercises and technical demonstrations.

The low-slung LFA exudes fetching style from virtually every angle, adhering to the Lexus L-finesse design philosophy, which is comprised of three fundamental elements: ?Incisive Simplicity? or purity; the Intriguing Elegance? of emotional appeal; and the ?Seamless Anticipation? of the experience and care of Japanese hospitality. The overall effect is sleek and sexy, from the aerodynamic nose to the active rear wing with a Gurney flap on the trailing edge. 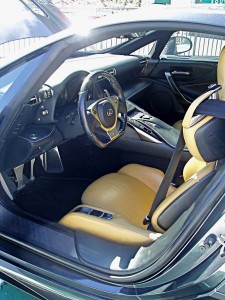 The interior is inviting, comfortable and highly supportive, suitable not only for racing endeavors, but for boulevard cruising as well. Yes, the suspension is stiff, but yielding an incredibly stable feel in both the ride and handling departments. Safety is not forgotten in the LFA either ? it loaded with all the latest technology to enhance driver control and beyond.

Acceleration is blistering and braking is positively responsive ? this is without doubt, a genuine driver?s machine that is ready to race or not. Okay, for competitive sanctioned racing, you?ll need a roll cage and possibly a 5-point harness, but you get the idea. Oh, and even though the LFA is truly a supercar, donning a cape to drive it isn?t required. 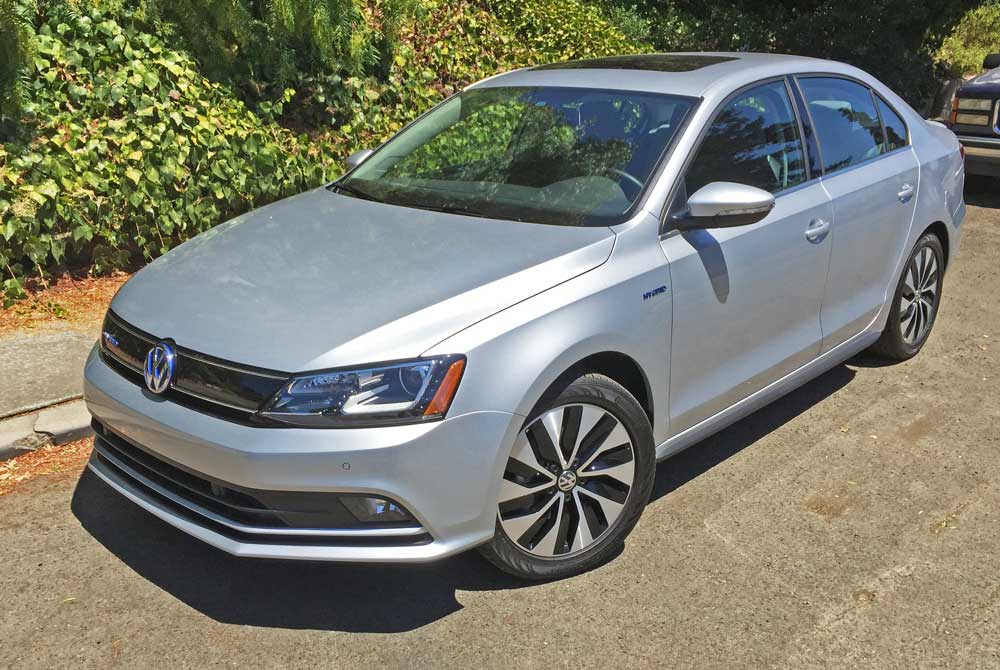 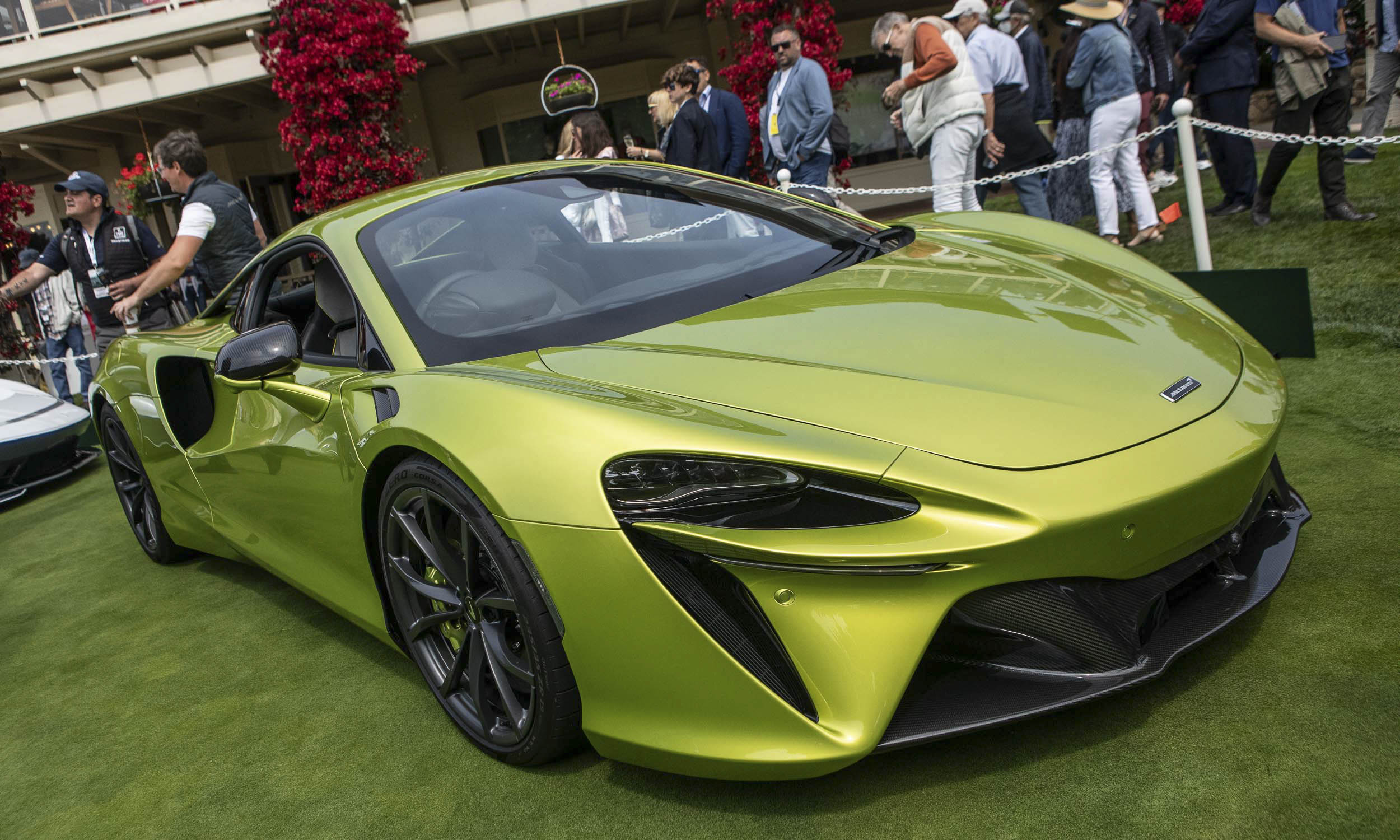