The re-education of the minivan generation.

Minivans, as we know them today, first appeared in the mid-1980s with the release of vehicles like the Dodge Caravan. Having been born shortly after its release, I am part of–what I call–the minivan generation. 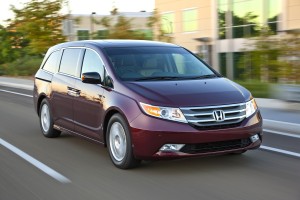 As strange as it might sound to some, I don?t know a world without them. Nearly every family on my block had one growing up. Most in shades of burgundy and tan, they dotted the suburban landscape. My family, however, refused to own one. Having once been hip (so she claims), my mother would have no part of the minivan movement. She instead stuck to turbo-charged European sedans. And I can?t really blame her.

Although I spent thousands of hours being hauled around in them as a child, minivans carry a negative stigma. I figure people who own them just don?t care. I assume ownership is a fruitless endeavor. To me, minivans scream, ?I am a slave to my children.? This was until I drove the 2011 Honda Odyssey 5-Door Touring Elite.

On the day of its delivery, looking out the window of my office, I see the 2011 Odyssey pull up out front and I grimace. After I took possession of the keys, a few of my colleagues and I pile into the Odyssey and go for a spin. Right away, the fellas start fiddling with things. 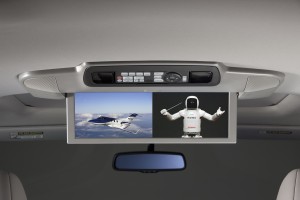 ?Holy crap! Look at the size of this fold-down LCD screen back here!? one blurts out.

?Wow! This cargo area is air conditioned!? yells another.

?My god! There?s a bathtub sized storage area behind the third row seats!?

As jaded automotive journalists, their excitement for the interior features of a minivan intrigues me. I pull over so I can check it out for myself. I turn a couple knobs, punch a couple buttons, and I nod approvingly.

I get out and walk around the vehicle and to my dismay realize it?s actually a really good-looking rig. The once straight across window lines have been bent and molded, making it look much sleeker. I was the only one of my peers who liked the design changes but nonetheless I think it?s handsome and futuristic looking.

The fellas eventually tire of mucking about and we get back in and go for a drive. We find a twisty bit of road and give it the beans. To the surprise of us all, it handles the corners with precision and grace.

During jackrabbit starts, there is some front-wheel slippage. But what do you expect from a 248 hp 3.5-liter V6 engine wedged into the front end of a family hauler? 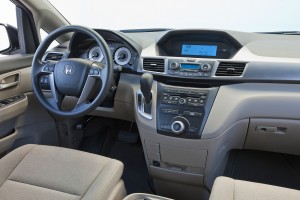 The power delivery of Rolls Royce has been described as wave-like. When you put your foot to the floor and it doesn?t jerk you back and take off. It?s far too refined for that. Instead, it builds like a force of nature beneath you, rocketing you smoothly forward across the landscape. The power delivery in the Odyssey is the same. It was smooth but intense and quite satisfying.

But that?s not the only way the Odyssey and Rolls are similar. As tested, the MSRP for the 2011 Honda Odyssey 5-Door Touring Elite sits at a substantial $44,030. But for that price, you get every amenity under the sun. Features included: leather, satnav, premium sound with subwoofer, Bluetooth, power everything, front and rear parking sensors with rear-view camera to name a few. Everything in the interior is hearty, good looking, and well designed. This is not something I can say for other minivans on the market.

Over the week my jaded attitude fades as I begin to enjoy and utilize the features of Odyssey. My favorite is the power sliding side doors. I try to overwhelm the Odyssey by filling its immense interior. I pile absurd amounts of cargo and passengers into it but it never falters. The ride is never compromised. Passengers are never left uncomfortable and without climate control or personal space. The entertainment system works flawlessly and never misses a beat.

Having spent my entire life despising minivans and believing their existence was a blemish on human history, I have a lot to lose by enjoying the Odyssey. But to my dismay, I do. I really like it. It is good-looking, it?s enjoyable to drive, and it?s unbelievably useful. 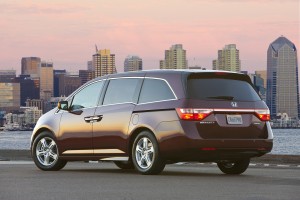 Although I won?t be admitting it on any first dates, I would actually own a minivan: the Honda Odyssey. Proving, I suppose, you can take the boy out of a minivan but you can?t take the minivan out of the boy. 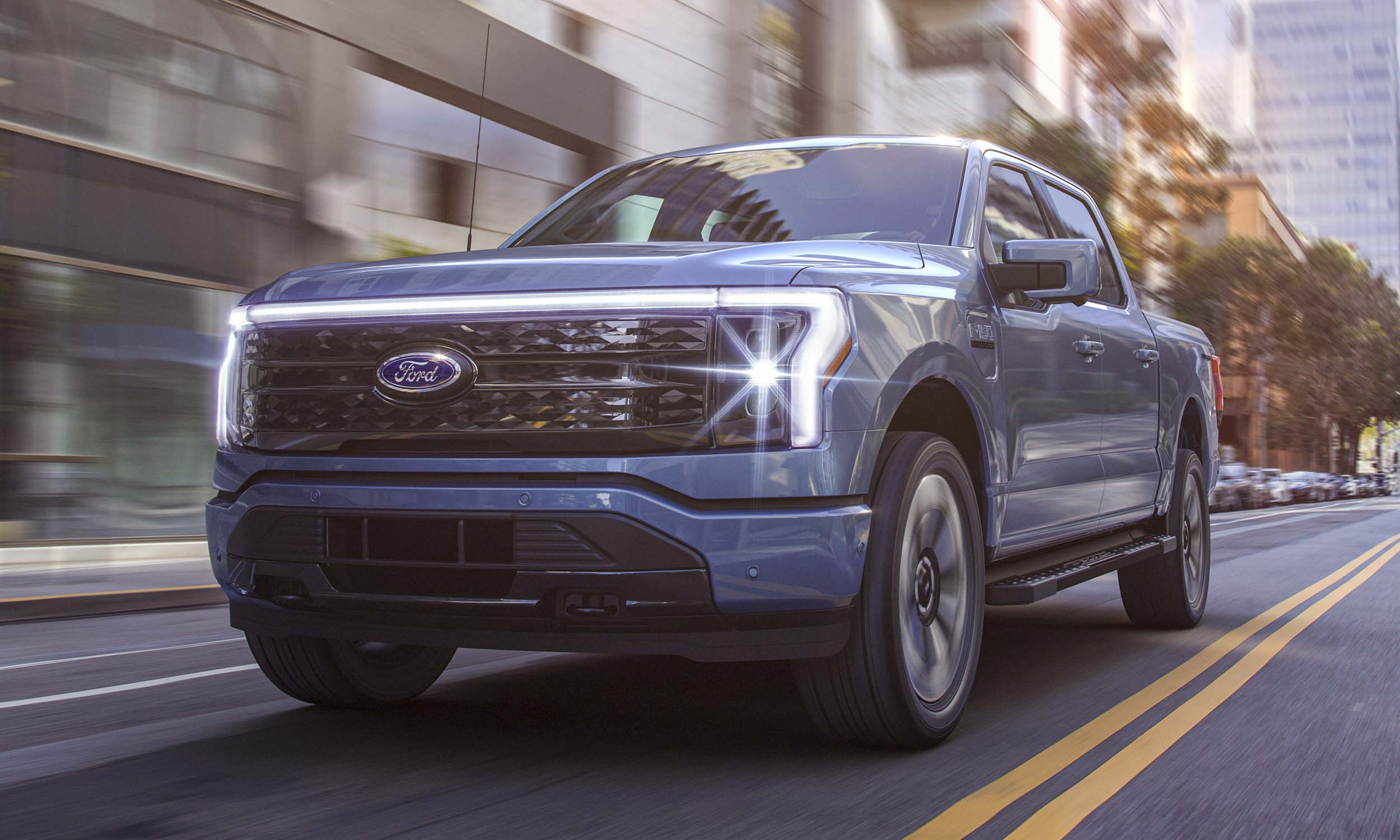