?Truly the Lord of the Rings?

In this writer?s opinion, Audi?s A8 luxury sedan has long been overshadowed and perhaps overlooked in the grand scheme of executive level transport. The upper echelon luxury sedans of other German manufacturers as well as British and Japanese automakers have often been perceived as being superior to the A8. No more.

The 2011 Audi A8 quattro is bigger and better than ever before in either its base form or in its extended wheelbase configuration ? the A8L. We?ll deal here with the regular wheelbase A8 quattro, which is powered by a longitudinally, forward mounted 4.2-liter DOHC, 32-valve, FSI (Direct Injection) V8 with variable intake-valve-lift system. The engine is essentially dimensionally unchanged from last year, but generates 22 more horses than before ? 372 horsepower at 6,800 rpm. The torque rating is 328 pound feet at 3,500 rpm. The new A8 is capable of traveling from 0-650 mph in a mere 5.7 seconds ? pretty impressive considering the two tons plus of mass. All of the above is possible while managing to achieve significantly improved fuel economy, surpassing the figures delivered by other large luxury sedan class entries including BMW, Jaguar, Lexus and Mercedes-Benz, including their hybrid models. The S400 Hybrid from the tri-star camp and the LS600h are the only ones to come close by matching overall combined ratings of 21 mpg. 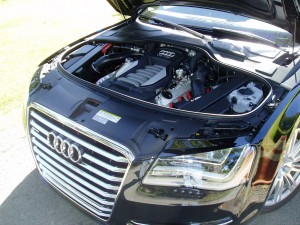 This fourth generation A8 sports a longer wheelbase (+1.9-inches), is longer overall (+ 2.9-inches), wider by 2.1-inches and taller by 0.6-inches. than its predecessors. It has also gained a little weight at 4,436 pounds, but the added horsepower gained by the addition of Audi?s variable intake-valve-lift system and reduced internal engine friction negates any extra heft. Weight was minimized where possible by Audi?s continued use of space-frame technology and the extensive utilization of aluminum in the vehicle?s construction.

The Four-Ring team recently showcased 7 human Senses as they related to the new A8?s many virtues ? Equilibrium, Intuition, Sight, Hearing, Touch, Smell and Taste were addressed through an innovative program, wherein local journalists and a guest were picked up at their home in a chauffeured 2011 A8 and driven to?a formal presentation and dinner hosted by Audi executives. Following the program?s conclusion, participants were driven back home, and the Audi A8 was left with them for a week to experience and review.

The 2011 A8 displays a more elegant presence, but with a bolder, more athletic persona. Up front, the grille is enlarged and more pronounced, sporting 8 chrome horizontal bars positioned in a single frame trapezoidal surround. The grille is flanked by newly designed headlamps and? LED running lights and directional signal light tubes along with dual bar-covered air intakes and integrated fog lamps. The nose is elongated, with the hood flowing upward into the sharply raked windscreen. The roofline curves gracefully into the backlight and finishes off with a lipped deck lid and blunt rear with bright dual exhaust tips. The greenhouse offers up a coupe-like effect with its blacked out pillars and chrome glass area surround trim. The overall exterior image is both sportier and more sophisticated than last year?s model A8. 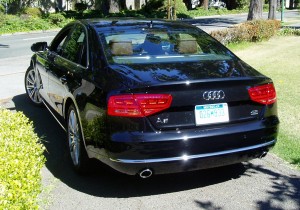 Moving to the inside reveals an enhanced and more luxurious atmosphere that is tastefully executed with several significant new nuances, including: the beefy three-spoke steering wheel with functional controls and paddle shifters; the pop-up Bang and Olufsen dash speakers and info display screen; the t-shaped, putter-style gear selector; and Audi?s Multi Media Interface (MMI) with an updated touch pad control feature, which allows spelling out navigation entries by scrawling with one?s finger directly onto the pad ? a totally cool and unique feature that is faster and easier than spelling out names conventionally. An optional 22-way front seating adjustment allows one to achieve the optimum driving position despite their physical makeup. The quilted, sculpted and supportive surfaces provide both heat and cooling as well as five different massaging functions. The Bang and Olufsen premium sound system delivers concert hall audio reproduction with excellent sound distribution and quality. 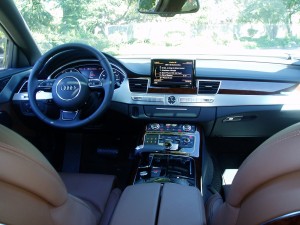 My test Audi A8 quattro wore a Tuxedo Black metallic exterior (one of three shades of Black) that glittered in various colors depending upon light conditions. The interior was done in a rich Chocolate tone with lots of satin finished aluminum trim accents, highlighted by polished dark wood panels. Though official pricing hadn?t been set as of this writing, base pricing was $78,050, while a fully optioned A8 such as my tester, may go as high as $95,000. (Option pricing not available as of this writing).That may sound like a lot initially, but it?s considerably less than the base prices of the 2011 BMW 750i and the current year?s Mercedes-Benz S-Class. The A8 is scheduled to go on sale in November, but you might want to place your order early to ensure acquisition of this phenomenal, luxury personal executive limo.?? ? ? ? ? ? ? ? ? ? ? ? ? ? ? ? ? ? ? ? ? ? ? ? ? ? ? ? ?

SUMMARY: The 2011 Audi A8 is without doubt one of the finest executive luxury sedans to ever roll off of an Audi assembly line. It is seemingly just the?right size to serve its purpose of transporting its owner in ultimate style and comfort. The array of electronic gadgetry is enough to boggle the mind at first, but given enough time for familiarization, one might just want to consider making room for the car in the living room of their house. Yes, it?s that comfortable, and it?s that well connected in terms of social networking.

Ahh, but how does it perform? Exceptionally well on all levels thank you. The acceleration is instantly responsive and the handling characteristics provide a spot on feeling of control. The ride quality is extremely compliant over all surfaces without being mushy. The variable ratio steering delivers the correct amount of input across the board as needed in every situation. The adaptive air suspension automatically tightens up and teams with the steering as speed increases, allowing the A8 to corner with the agility of a sport sedan. The Goodyear Eagle F1 rubber mounted on 10-slotted-spoke 20-inch alloy wheels help with traction and grip during more spirited maneuvers, and this latest A8 may well be on par with an S6 in handling prowess, despite its size.

The A8 seats four adults in spacious comfort fore and aft. It will accommodate a fifth passenger in the rear center, but that position is best reserved for the large fold-down rear center armrest with drink holders. An optional executive power rear seat is available. If there?s any misgiving with the new A8, it?s that it is perhaps too quiet inside ? the pleasing notes of the engine and exhaust are muffled with the windows up, and even the horn sounds a tad weak. All are more noticeable with the windows down.

The 2011 A8 quattro sedan is truly the new Lord of the Rings ? okay, the A8L is bigger, so perhaps the A8 is only the heir apparent. I?m going to hate to see it go. 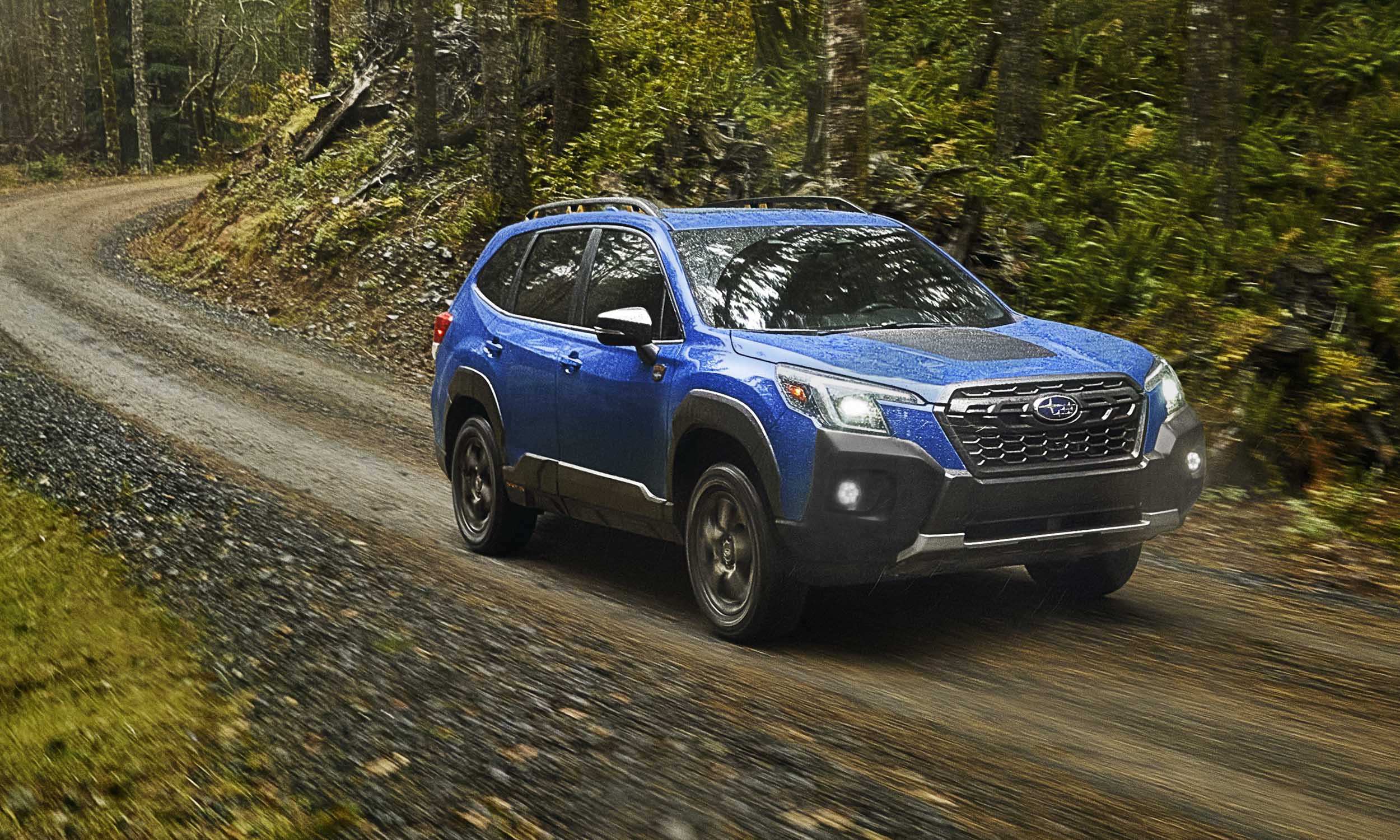 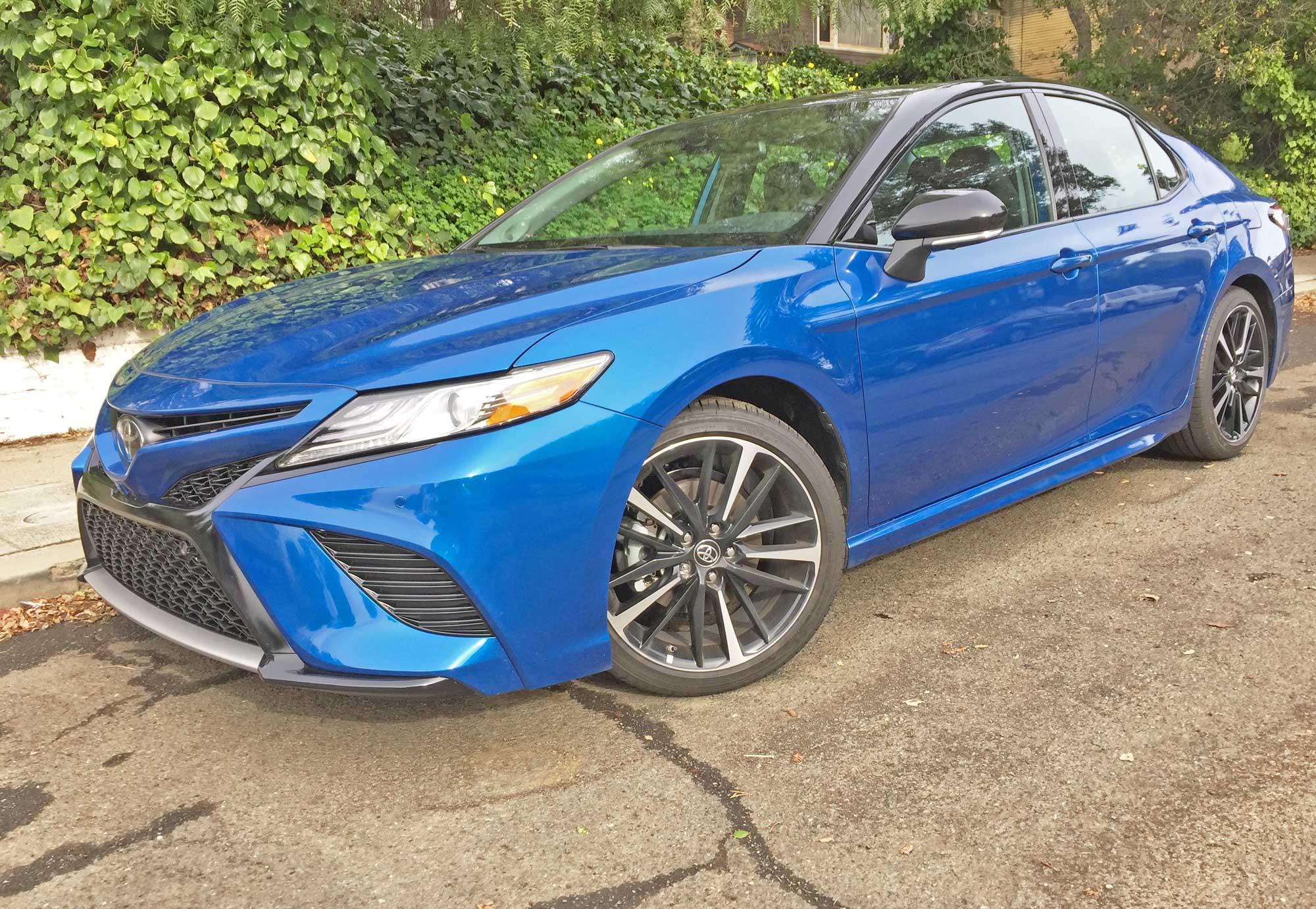