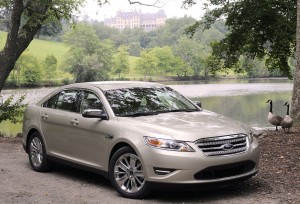 After spending hundreds of millions of dollars over a 21-year period building the Taurus brand, and selling about 7.5 million cars with that name, Ford decided to dump it.? Someone reasoned the name should start with an ?F? like the most of their other model names, so the fifth generation became the Five Hundred and wagon became the Freestyle.? Bad move.

Fortunately, that was about the time the company was hiring Alan Mulally as the big boss, and he even though he was new to the car business, he understood the folly of the change and ordered the name changed back to Taurus.? Good move.

The rest is history, except that Ford started concentrating more on products instead sleight of hand name changes, and the latest Taurus is a major winner.? Another good move. 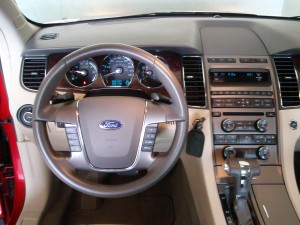 Ford also has to get a big gold star for the innovative technologies that have been flowing out of their engineering department.? Suddenly Ford is an industry leader with features like the SYNC voice-activated communication and entertainment system, ?Adaptive Cruise Control with Collision Warning, Intelligent Access with Push Button Start, MyKey? parental programmability, Blind Spot Information System (BLIS?) with Cross Traffic Alert, Rain-Sensing Wipers, EasyFuel? capless refueling and Voice-Activated Navigation with SIRIUS??Travel Link?.

Under the hood is Ford?s 263-hp Duratec 3.5-liter V-6 engine that propels the front-drive sedan from 0 to 60 mph in just 7.9 seconds.? The transmission is a six-speed automatic with a Grade Assist system that keeps the car from rolling backward when starting out on a steep hill.

The engine has an 18 mpg city and 27 mpg highway EPA fuel economy rating.? We actually averaged 23.9 mpg in week of mixed driving. Taurus fuel economy is aided by employment of a two-speed fuel pump and Aggressive Deceleration Fuel Shut-Off technology.

The top Taurus model, the SHO, has the new 365-hp twin turbocharged EcoBoost engine and makes the run to 60 mph in only 5.2 seconds, putting it in the same league of some expensive sport sedans.

The Taurus is a traditional front-wheel drive, but all-wheel drive is a $1,850 option.? Despite its size, the four-wheel independent suspension with MacPherson struts in front and multilink in the rear gives the Taurus a responsive road feel, with little degradation of ride.

Taurus comes in three trim levels, SE, SEL and Limited.? Pricing starts at $25,995, including the destination charge for the front-wheel drive (only) SE.? The Limited model with all wheel drive is $34,445, tops $42,000 when all the options are added.? The well-equipped SHO performance model has a base price of $38,595. 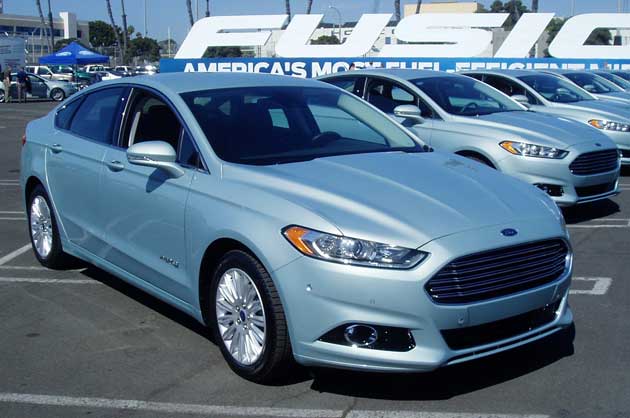 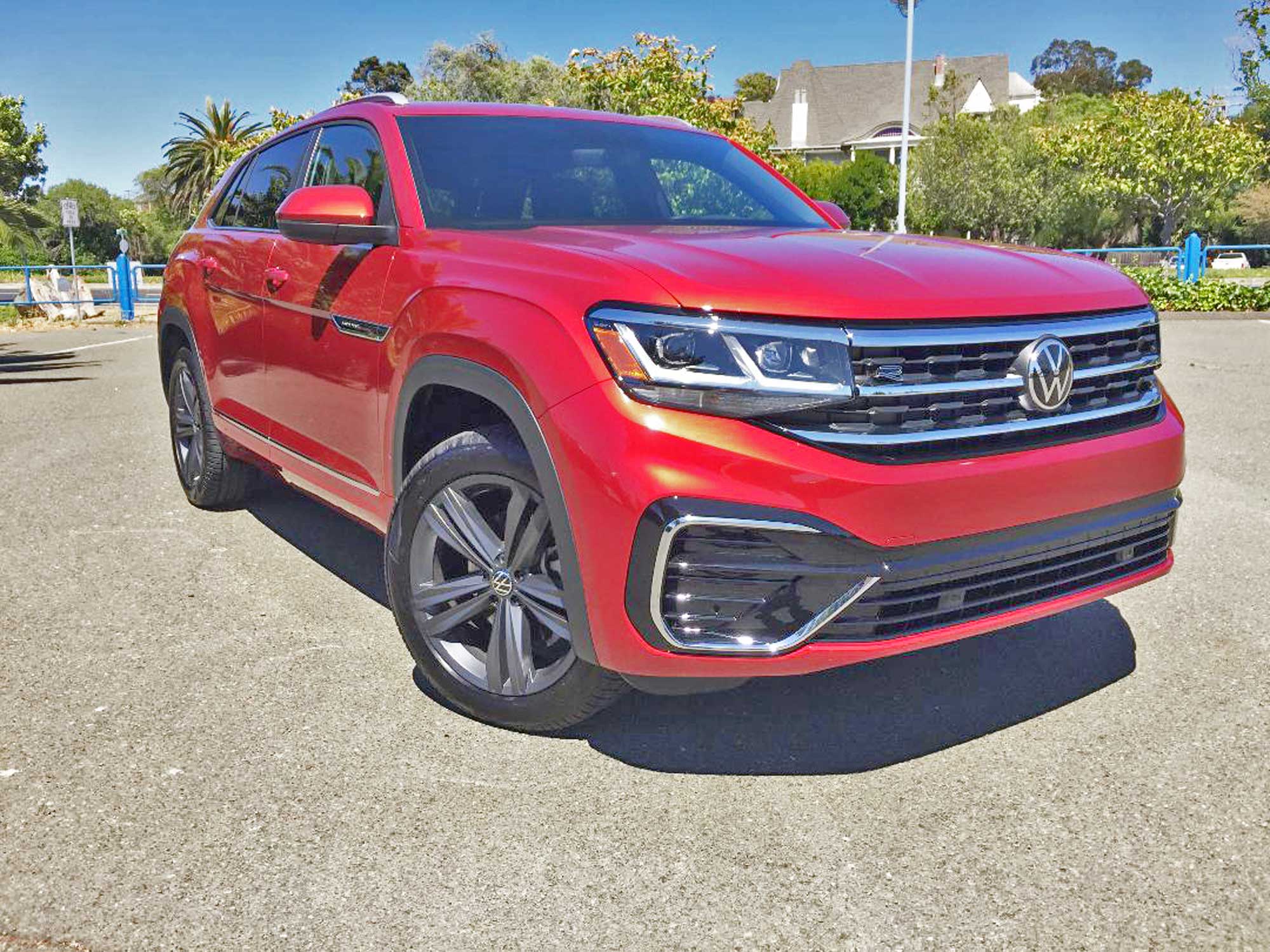