When you need a big pickup truck to tow a heavy trailer, it’s usually the case that nothing else will do the job at anywhere close to the price. You can get a big SUV or a commercial truck, but chances are either of those will cost you quite a bit more coin – and with the SUV, you cannot use a goose-neck or fifth-wheel hitch.

So it is that big 3/4 and 1-ton pickups remain the vehicle of choice for hundreds of thousands of small businesses, farmers, and anyone with a big trailer to haul. When you gotta have one, you really gotta have it, so the market for heavy duty pickup trucks is less sensitive to market fluctuations than say, the market for exotic sports cars.

A full-size ?-ton or 1-ton pickup today is pretty much the same size and shape as it was 30 or 40 years ago. It?s still powered by a V8 engine in almost every case, and it?s still got a bed sized to fit a 4×8 sheet of plywood.

But that?s about where the similarity ends. A modern truck is not the Spartan work vehicle that our fathers drove. Climb into the 2010 Dodge Ram HD series, for example, and you?ll find every feature you expect in a top of the line luxury car. And the automakers have enhanced the features that work trucks need to fulfill their function.

The I’ve been driving around for the past week is the 2010 Dodge Ram 3500 dually. Dodge’s new 1-ton truck not only tows and hauls more weight than its predecessors, it’s got desirable features such as integrated trailer brake control, a backup camera for easy trailer hookup, and in the case of Dodge?s famous Cummins Turbo Diesel models, it now comes with an exhaust (also known as ?Jake?) brake to slow the truck and trailer on long downhill stretches without overloading the brakes. You can also get such conveniences as a swing-out step for climbing into the bed, and a preinstalled fifth wheel or gooseneck tow hitch in the bed.

That?s the tough stuff, but when you get into the cab you?ll find a? field office as comfortable and well-appointed as any top of the line sedan. Beyond simple air conditioning and cruise control, you?ll get a fancy stereo, Bluetooth phone support, navigation and backup camera, 110V and 12V power outlets, heated leather seats, and even wood trim. I had the top of the line mega-cab Laramie edition with all this stuff, and it’s easy to get used to the luxury.

I towed a 7,000-pound double-axle trailer from Portland to Wisconsin and back last fall, and I dearly wish I’d had this Dodge for the journey. It’s as comfortable as a 5-star hotel and has the approximate mass and towing capacity of a locomotive. The big back seat area would have been a nice place to take a nap when it wasn’t my turn to drive.

As someone who regularly tows a heavy trailer, I can tell you with confidence that a nice Dodge Ram 1-ton dually is a joy when towing. They?re stable, have enough brakes, and the integrated brake controller eliminates the need to dig around under the dash to install your own. The latest generation Cummins turbo-diesel makes 360 horsepower and a whopping 600 pound-feet of torque, so you should have no trouble towing a whole city block at highway speeds.

The majority of trucks sold in the United States come with 4WD. Most don?t really need it, but it?s a very masculine feature and guys love it. However, if you plan to tow on the highway, leave that option off your spec sheet. It will give you better fuel economy and your truck will cost less by several thousand dollars. Of course, not having 4WD limits your resale options, but most folks tend to drive trucks until they’re very very used, so really, you won’t lose much by not having 4WD.

One of the best pieces of news that Dodge has this year is that the new line of trucks will actually be cheaper than their predecessors. Not a lot cheaper ? just a few hundred bucks, on average ? but? not more expensive, either. 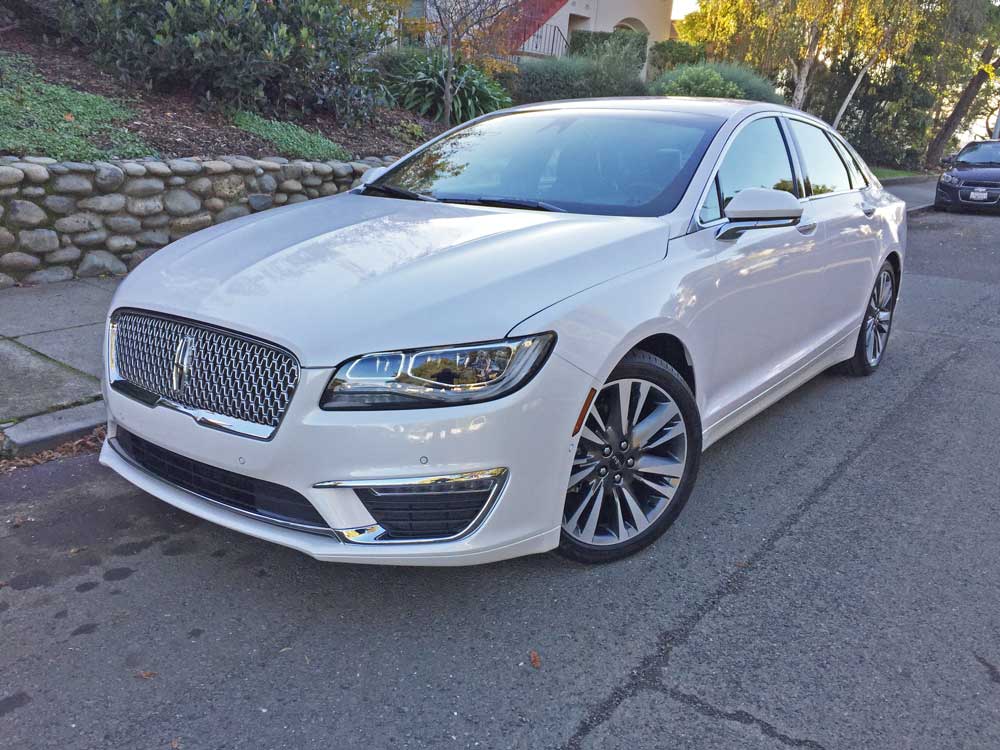