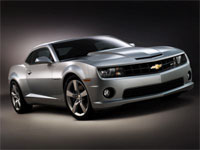 I am predisposed to like the 2010 Camaro. After all, I raced a 1976 Camaro LT around Portland Speedway for nigh on a decade in the 1990s. The 2010 version of Chevy?s classic pony car has little (if any) real connection to my old race car, but they do share the name, and I think maybe a little of the same soul.

The Camaro occupies an interesting space in the GM pantheon. Chevrolet already has its high-performance sports car in the Corvette, and the Camaro doesn?t approach that high-end market space. The Camaro was always the everyman?s muscle car ? affordable and durable with a good working class feel to it. That?s why it made such a great race car ?? it was cheap, powerful, and virtually indestructible. The Camaro made such a good race car that about three-quarters of the entries in any given street stock race were Camaros (or the car?s twin brother, the Pontiac Firebird).

Thankfully, Chevy has kept the Camaro in that market space. You have to part with $50,000 to get behind the wheel of even the most basic Corvette this year, but you can get into a V6 Camaro for about $22,245, and the V8-powered SS starts at just $30,245.

The SS Camaro is a study in what General Motors can do right. If you order the car with a 6-speed manual transmission (and shame on you if you don?t!) you get the same LS3 6.2-liter V8 engine as the base Corvette. The engine delivers 422 horsepower and 420 pound-feet of torque with the manual transmission, and that drops to a somewhat detuned 400 horsepower 6.2-liter L99 V8 if you opt for the automatic. Plus, you have to pay an additional $995 for the loss of power!? Oh yeah ? the Camaro gets 16 MPG in the city and 24 in the highway. That?s good, given the size and power of the engine.

Did I mention that the Camaro SS with a manual transmission has a 0-60 time of about 5 seconds and turns 13s in the quarter-mile? And it handles like a sports car should, in spite of its size and weight. This is a really fun car, and it turns heads wherever you go. I smirked when a young buck in a Subaru STI revved up his little four-banger next to me at a light. If he?s reading this, I have a message ? there?s no replacement for displacement, son.

So, let?s go down the list of what?s right with the Camaro SS. You get a limited slip differential on your God-fearing red-white-and-blue rear wheel drive car. You get traction control in case you start to have too much fun with all that horsepower. You get 4-wheel Brembo disc brakes. You get? power everything, tilt-telescoping wheel, air conditioning, cruise, hands-free phone, heated leather seats, steering wheel controls for your nice stereo with XM satellite radio.

You also get OnStar with 12 months of free turn-by-turn directions to any destination, just for the asking. And you get a 100,000 mile, 5 year warranty, which is very nice.

One downside of the new Camaro is that with its very rakish styling, rear visibility is limited. Chevy acknowledged this when they added a backup parking radar that warns you of impending solid objects. But that?s a small price to pay for a car that looks as hot as it really is.

The test car came with the $1200 RS option package. This buys you fantastic HID headlights, along with? 20-inch wheels and custom taillights that I could live without. Sadly, there?s no option code just to order the HID lights separately.

The bottom line on the Camaro SS is that it?s about the most powerful fun you can find in this price range. If you?re shopping the retro-pony cars from Ford, Dodge, and GM, you?ve got a hard choice to make: the Camaro SS has everything that?s right with good old fashioned American muscle in a fully modern package. 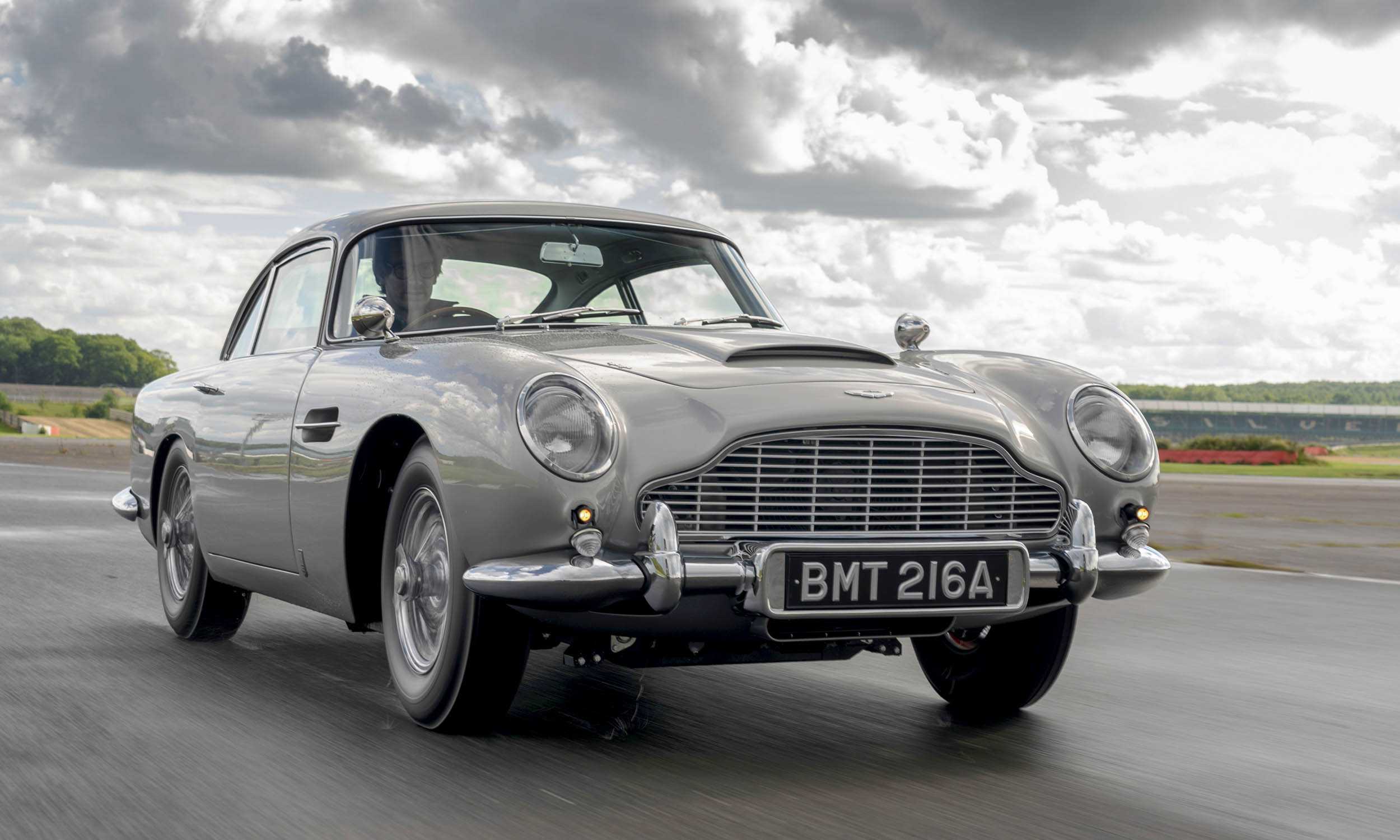 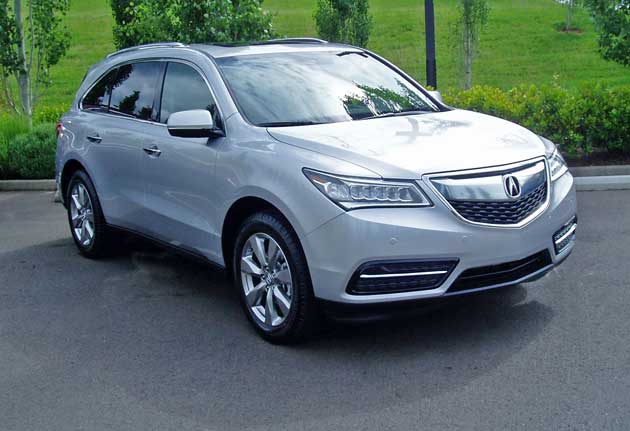