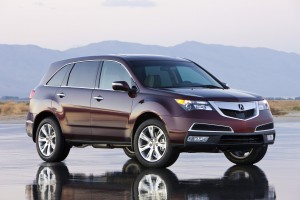 With dozens of strong luxury compact SUVs available and more new models arriving annually, the category is one of the hottest in the market.? Very often, these are the vehicles that are replacing the bloated SUVs, offering buyers utility, sportiness and luxury with a nod to better fuel economy.

Acura?s RDX offers one of the best values in this popular segment by providing exceptional content, good performance and the luxury most shoppers seem to be demanding.

This is a smart group of vehicles, and the RDX is one of the most complete offerings.? We like that Acura offers only one very well equipped model minimizing choices, other than six paint colors and two leather colors, to Super Handling–All Wheel Drive (SH-AWD) and the technology package?? And our answer is yes to both. 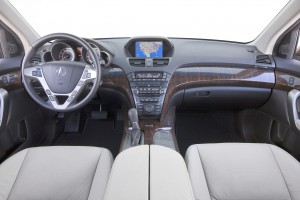 Updated continuously since it arrived in 2007, the RDX has maintain the strong family resemblance, this year including the controversial front end that looks like it might have been a character in the ?Cars? animated movie.? Some people love this smiley face-like front end, and others hate it.?? It?s growing on us?

RDX is the first Acura, or Honda, to have a factory turbocharged engine. Rather than using a heavier and bulkier V-6, engineers used the turbocharged and intercooled version of their 2.3-liter iVTEC four-cylinder engine.? Rated at 240-hp and 260-lb.ft. of torque, this little engine produces strong acceleration and passing power along with a little better fuel economy.? There is a hint of turbo lag, but overall performance of the engine is impressive.

This year, the RDX is available with front-wheel drive, or the optional ($2,000) SH-AWD system.? This system not only transfers torque from front to rear as needed, but between the left and right rear wheels.? In addition to enhancing traction, the system produces a more neutral and accurate steering under power.? It doesn?t have any effect, however, when power is not being applied.

The five-speed automatic transmission, with wheel-mounted shift paddles works well, but we?d like to see a six- or seven-speed for even better performance and fuel economy.

The EPA rates this engine at 17 mpg city and 22 mpg highway with SH-AWD, or 19/24 mpg for the two-wheel drive version. We actually averaged 20.7 mpg during our week in the SH-AWD version.? The AWD model accelerates from 0 to 60 mph in 6.8 seconds. 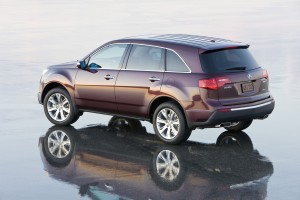 The RDX has a high standard content level with features like perforated and heated (front) leather seating, moonroof, Xenon headlights, XM radio and 18-inch alloy wheels.? The Bluetooth system, which is also standard, is one of the easiest to use systems we?ve seen for automatically connecting Bluetooth equipped cell phone or an audio system to the vehicles internal communications system.

The Technology package ($3,100) adds what we think is one of the very best navigation systems we?ve used, Acura Link communications which includes RealTime traffic and weather, ELS/Acura sound system and a GPS-linked dual zone climate control with air filtration.

We think the RDX is one of the best values in this luxury grouping, plus it offers sport sedan-like handling and acceleration, with all the safety and popular technology features most customers seem to want. 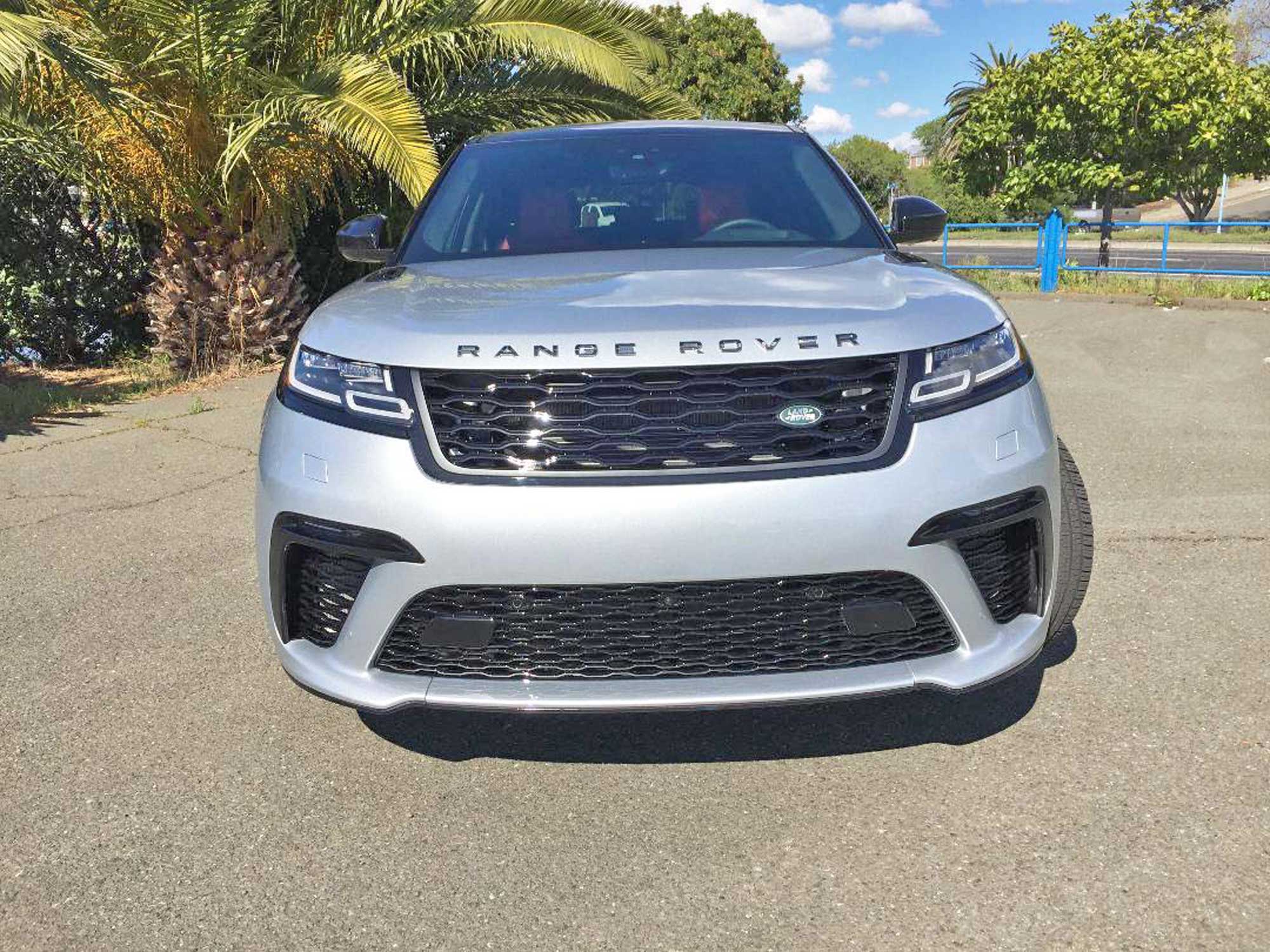