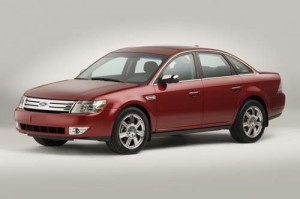 Ford is bringing back the Taurus nameplate for the 2008 model year, replacing the Ford Five Hundred. The Taurus has been one of Ford?s biggest selling models of the last several decades, and they?re clearly banking on the familiar name to boost sales in the mid-large sedan segment.

Also new for 2008, Ford has discontinued the Crown Victoria ? which makes me wonder what Police departments across America are going to drive?? Smart cars, perhaps?

OK, back to business. The new Taurus follows the design of the slightly smaller Fusion, offering a V6 engine and standard FWD with optional AWD, driven through 6-speed automatic transmissions.

One thing you can say about Ford versus import manufacturers is that Detroit knows how to make a slushbox. Automatic transmission in a 4-cylinder Japanese car is a death sentence for its get-up-n-go. It doesn?t matter how much power the engine claims, put a two-pedal box in an asian import and it?s a dog. Which is odd, because their manual transmissions are so nice. 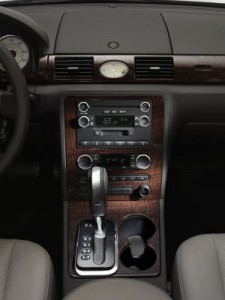 The Taurus Limited is a nice car. It?s got a little bit of plastic woodgrain, but they?re going for the big sedan market, so I suppose it?s understandable. They?ve got a nice analog clock in the middle of the dash like a luxury car, and generally everything inside is really nice. There?s no rachet shift or paddles on this automatic tranny ? they?re not trying to fool you into thinking this is a performance car. But that being said, it?s got plenty of power. The 3.5-liter Duratec engine motivates the Taurus nicely.

I had the AWD version, and apart from what seems like a lot of rolling drag, this thing will scoot. It?s been pouring down rain here for the past week and you can throw the Taurus into any puddle and mash the throttle on corners and never lose grip. Score 1 for the boys from Dearborn.

The steering and general feel of the car is solid. I noticed that the seats are set rather high, and a bit of research on Ford?s website reveals that this is an intentional feature! They?re going for the ?up high? feel of an SUV. With the raised stance from the AWD, the Taurus definitely gives you a good view of the road ahead. If that?s not enough, Ford also built a Crossover SUV on the same chassis and calls it the Taurus X.

I almost liked the seats, except they?re too short under your knees. I?m a fairly normally sized 6-foot man, and I like the seat base to extend forward to the space behind my knees, but the Taurus seats do not, and it leaves you feeling a little bit ?perched? on the seat.

Ford claims 17/24 mileage on the car, and that seems only a little bit high, based on a week of general-purpose driving. The Taurus was definitely not a bad gas guzzler for its 263 horsepower and 249 lb-ft of torque.

The AWD Taurus Limited has a base price of $28,695, and as tested it booked out at $33,600. The extra five grand buys you adjustable pedals (nice!), a cargo net, and a universal garage door opener for $475 in the ?Limited Convenience Group.? $995 went to buy an in-car DVD player for the back seat passengers. $1995 paid for the GPS navigation system, $495 for AdvanceTrac enhanced stability control, $195 for the Sirius Satellite Radio, and $750 for delivery charges.

Well, you can?t really get out of the delivery charge (but that?s the first thing to negotiate on when you?re buying), but I think I?d limit my option purchases to the stability control and bring my Taurus Limited AWD out of the dealer for right around $29,000. The other stuff just isn?t that compelling, especially in a car that?s as nice out of the box as the Taurus. You still get leather, heated seats, a nice stereo, AWD, and the gutsy engine. Plus they put the pedal height control right next to the button to pop the trunk, and I hit the trunk button every time I went to adjust the pedals!

The bottom line on the Taurus is that it?s a nice family sedan. I took Grandma, Grandpa, Wife and Kid out to dinner in the car, and we fit 5 in the Taurus easily. The driving experience is solid, the care is sure-footed, well-powered, and quiet. Overall it?s a very good deal for $30,000, plus or minus a few bucks. 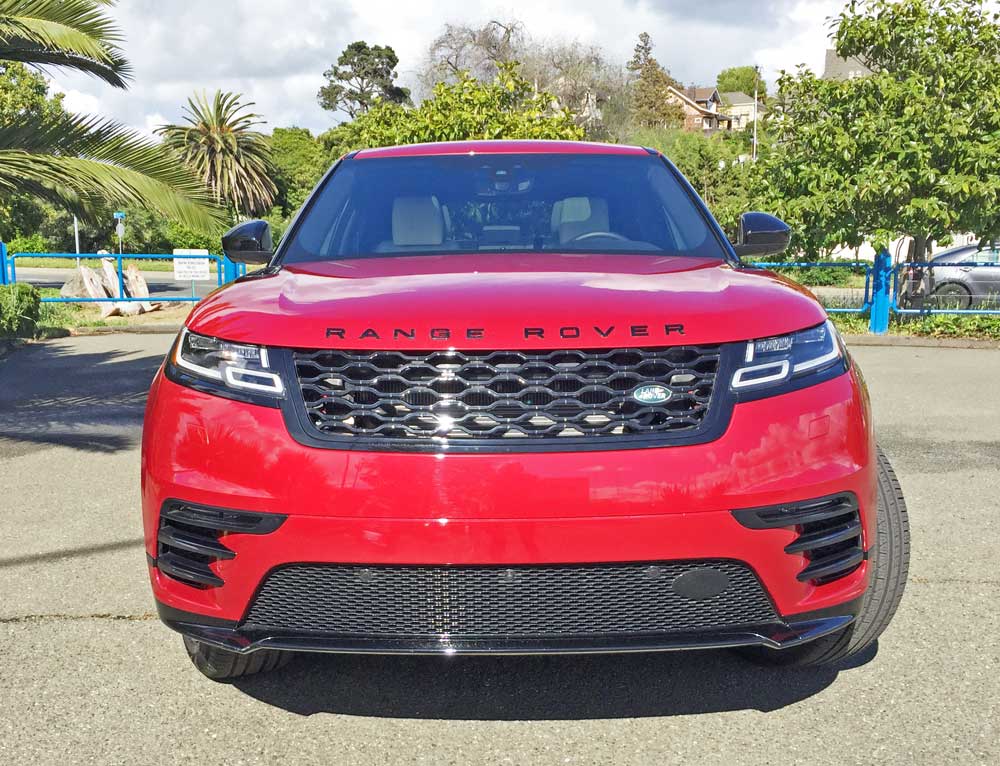