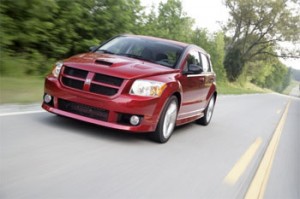 The new Dodge Caliber SRT4 has been compared to every other 4-cylinder pocket rocket on the market these days – and for sure, it?s a contender.? With 300 horsepower and 260 lb-ft of torque from a turbocharged 2.4-liter DOHC 16V engine, run through a 6-speed manual front wheel drive transmission, it?s got the power to? hit 60 MPH in under 6 seconds. And it will do this and still give you 21/26 MPG – nice at today?s gas prices!

The base price on the Caliber SRT4 is a thrifty $22,435 – right in line with the MAZDASPEED3 and other comparable ?pre-tuned? hatchbacks. With the good stereo and a wheel package, our test model came in at $24,360, which is still attractive. The MAZDASPEED3 also gets about that much for the leather/stereo package, so clearly the folks at Chrysler have done their homework.

Driving the Caliber is nice – the car looks and feels bigger than it really is – probably due to the tough, blocky lines. Really, the Caliber is about the smallest and most car-like crossover SUV you will ever find. But it corners flat, like a sports car, and you?ll never have cause to complain about a lack of power. 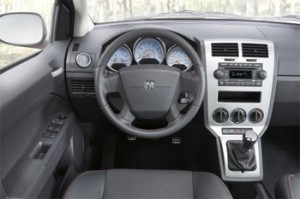 The 6-speed shifts nicely, the engine has lots of pull at any RPM, and the Caliber goes where you point it. What?s missing compared to a car like the MAZDASPEED3 is the sports car feel – you can tell that the Caliber was designed and built by the same people who built the Charger and Challenger – it?s got more of that sort of muscle.

Inside, you get some great seats – very comfortable, and nice white-face gauges – including a turbo boost gauge that looks like the world?s best aftermarket installation. A nice touch – Dodge could have integrated the boost gauge, but in this market segment the aftermarket is king.? The stereo is nice. Enough said about that.

I have to say that I?m not a big fan of the Caliber?s looks. I liked the Neon – especially the last-generation SRT4 version, which the Caliber SRT4 replaced.? To me, the Caliber looks too much like a pickup truck or a Jeep product. I like both Dodge trucks and Jeep products, but if I?m buying a sports car, I?m not looking for that. But there will be plenty of guys who will dig the Caliber?s lines, so this is strictly a question of taste. 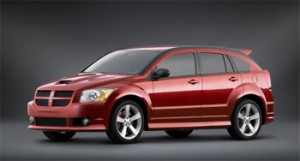 Along with a great engine and great gearbox, I also think the Caliber is strong in the cargo-utility area. I recently hauled a bunch of Subaru parts in my MINI Cooper S, and remarked that this was a true Sport Utility Vehicle – perfectly utilitarian and useful, while also being quite a bit more sporty than any 4WD truck-thing ever made. With its full four-door body and a big hatch, the Caliber has plenty of room to haul your stuff, and plenty of power to haul ass – and isn?t that a good combination? 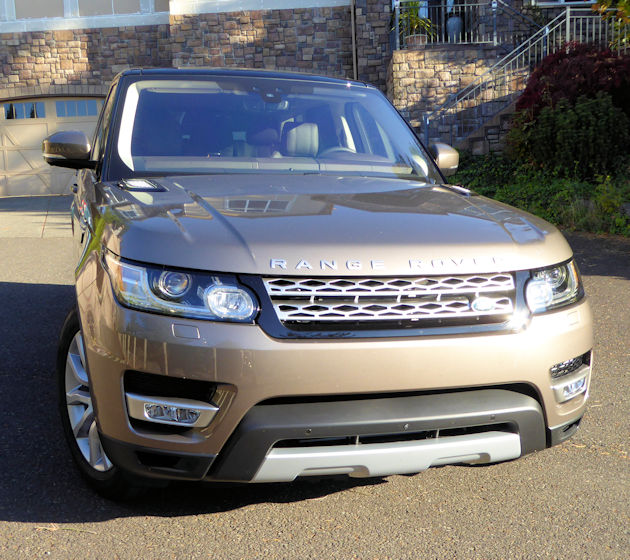 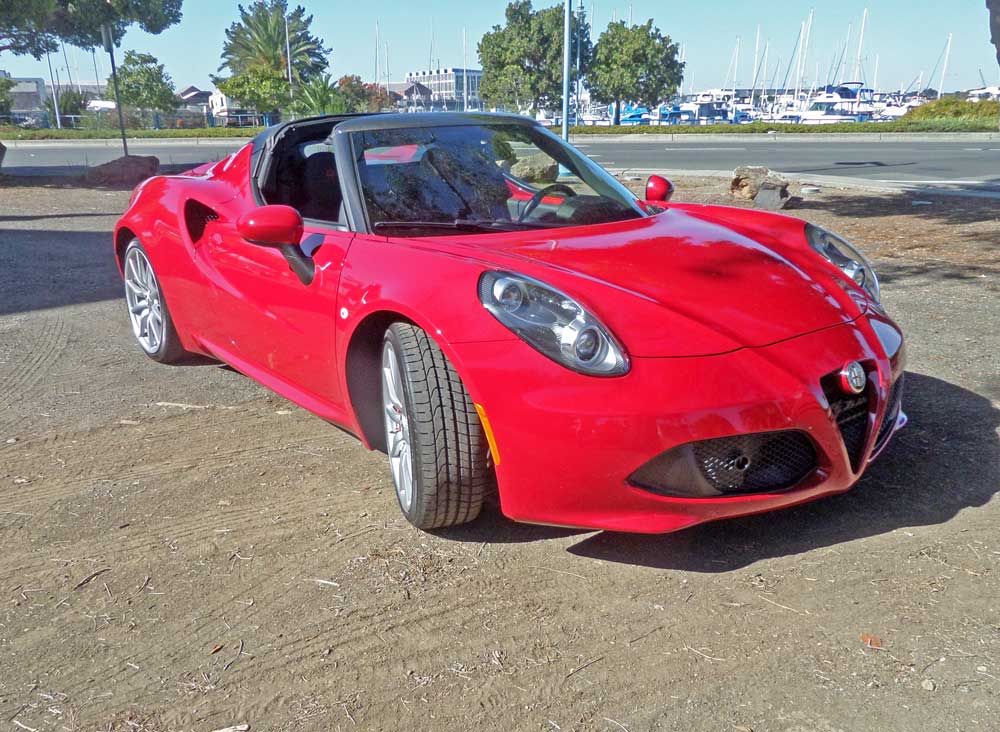