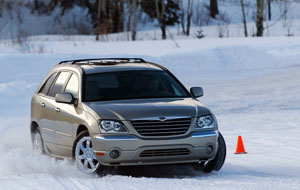 For most of us sports car enthusiasts, the death of the Minivan couldn?t come soon enough. These shoeboxes on wheels were generally underpowered, underbraked, and certainly underdriven. The sight of the grubby back end of a minivan in front of you on an otherwise exhilarating curvy country road means that your bracing drive just turned into an interminable slog at half the posted speed limit, honking and flashing in the forlorn hope that the driver would eventually become aware of your presence and maybe, just maybe, pull over and let you by.

So, for sports car drivers everywhere, let me lead you in a rousing chorus of ?Ding Dong, The Witch Is Dead? because I?m ready to proclaim the death of the minivan. So long and good riddance, old sock! 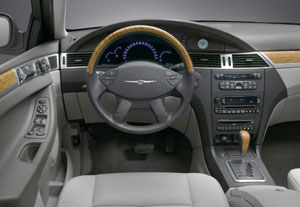 So about now you?re probably wondering what?s got me all in a tizzy today. Well, it?s the 2008 Chrysler Pacifica. Lee Iaccoca claimed that Chrysler invented the Minivan in 1984, although anyone who drove a VW microbus in the 60s knows better. But even if they did invent the minivan as we know it, they?re still nice people, and we forgive them because they also invented the Viper and the Challenger and the Power Wagon.

Oh, right, I?m supposed to be writing about the Pacifica ? OK, here?s the skinny: It?s no longer a Minivan, but has morphed itself into a crossover utility vehicle. The Pacifica has 4 proper doors that open in the traditional manner, it has AWD, a big V6 engine, a hatchback, and it?s nice inside ? really nice, in fact. It has all the luxury bells and whistles you get in a CUV that costs twice the $37,000 sticker price of the Pacifica.

Running down the list, you get zone air, cruise, leather, seat heat, CD, satellite radio, backup camera, and navigation. The cool part is that the navigation and backup camera are displayed in the middle of the speedometer display in the dash, which is easy for the driver to see. Of course, this also means you can?t delegate navigation responsibilities to the shotgun passenger, but there are always tradeoffs in these things.

The driving experience in the Pacifica is all SUV. It?s not a nimble little sports car ? and in fact, it seems to be abnormally wide. But it?s got a good solid stance and it?s comfortable, fast enough, and looks very sharp. Chrysler has good exterior design DNA these days, and it shows on the Pacifica. Of course, there?s gobs of room in the middle row, and it comes with third row seating as well. If you fold all the seats down, there?s plenty of cargo space throughout.

In short, the Pacifica gives you all the utility of a minivan, with everything you want in an SUV, wrapped up in an attractive and affordable package. Which should be a stake through the heart of the Minivan market. If Chrysler invented the minivan monster, they just redeemed themselves by killing it. 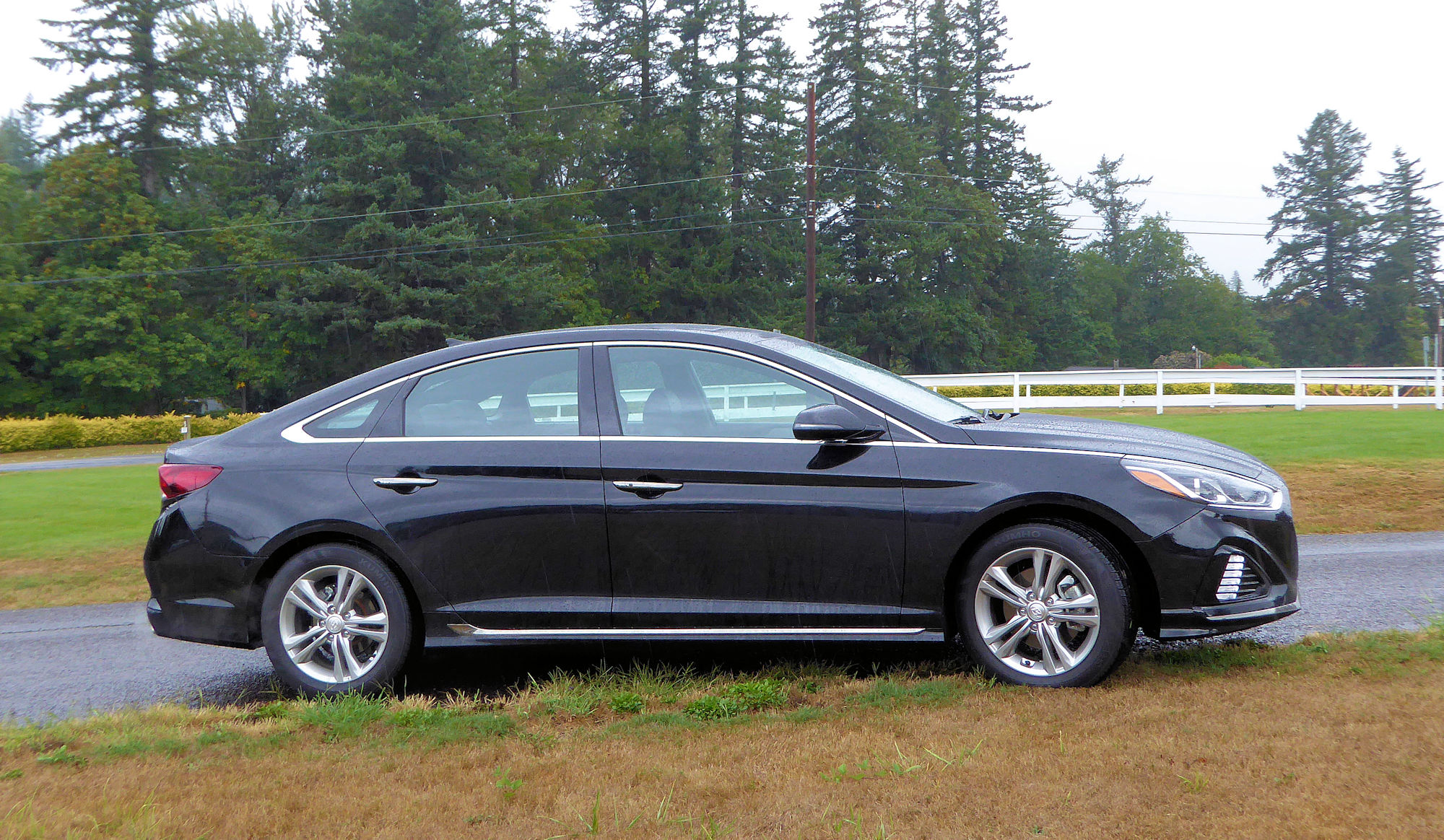 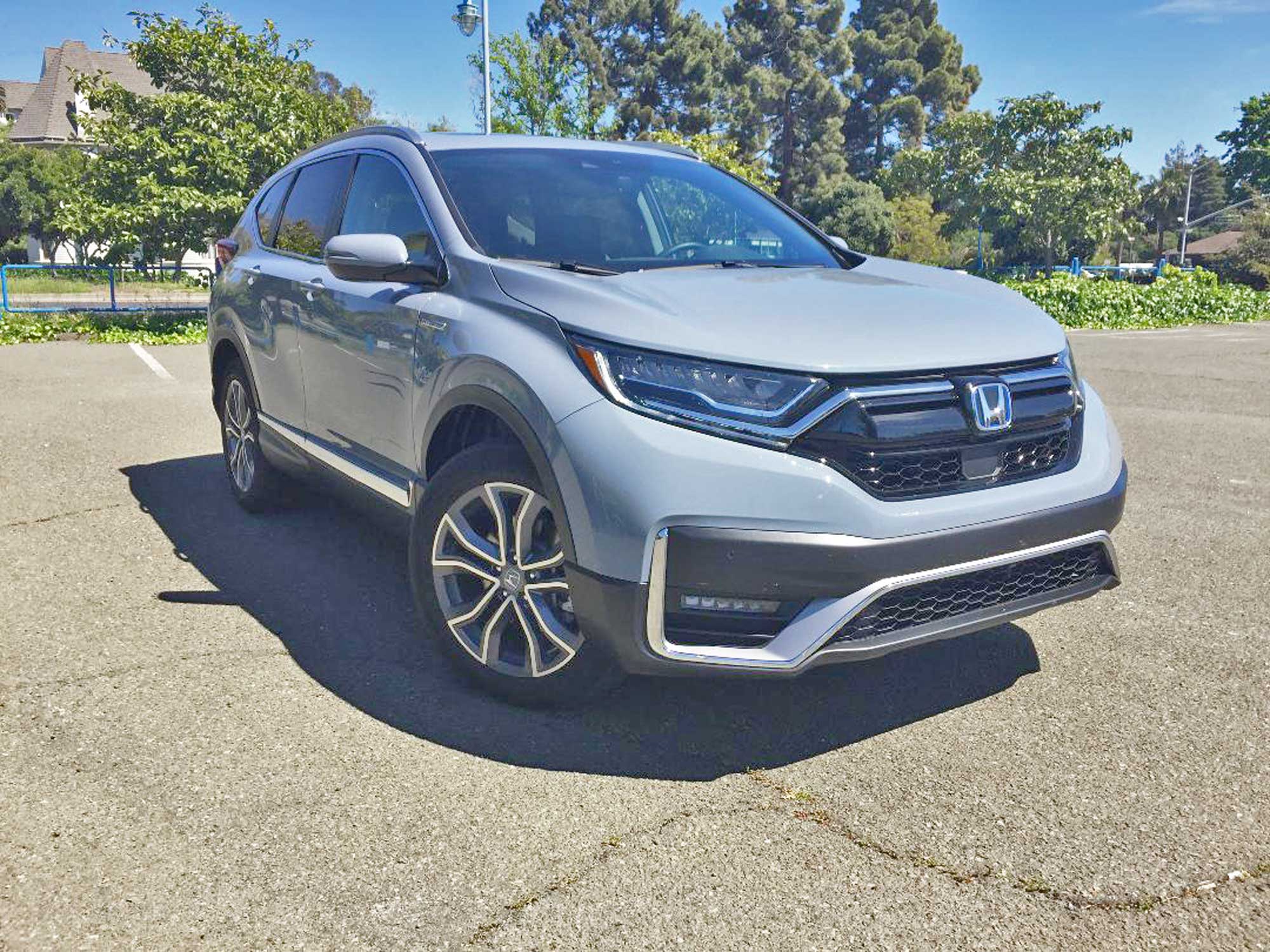