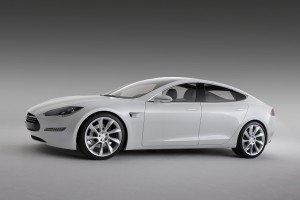 Electric car builder Tesla Motors announced it has purchased the former NUMMI plant in Fremont, California as a location to build the Model S sedan and future vehicles.? As recently as April of 2010, the NUMMI factory was used by Toyota to produce the Corolla and Tacoma vehicles using the industry-leading Toyota production system. It is one of the largest, most advanced and cleanest automotive production plants in the world.

The plant is capable of producing half a million vehicles per year or approximately 1 percent of total worldwide car production. The award-winning plant was the birthplace of the vaunted Toyota Production System, a widely copied system that lead to dramatic quality improvements and unprecedented manufacturing flexibility and worker satisfaction. 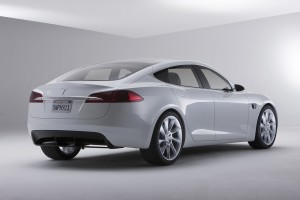 The Model S is expected to be the first pure electric premium sedan and is designed from the ground up to take full advantage of the electric vehicle architecture. The sedan, which Tesla unveiled in March 2009, has an anticipated base price of $49,900, including a federal tax credit, and is intended to deliver the foremost design and technology in the automotive world. With an optional extended-range battery pack, the Model S will travel over 300 miles per charge.

The factory is located in the city of Fremont near Northern California?s Silicon Valley, very near Tesla?s Palo Alto headquarters. The location means Tesla can hire best-in-class engineers in Silicon Valley. The short distance also ensures a tight feedback loop between engineering, manufacturing and other divisions within the company.

Toyota produced its last car there just last month. Tesla began discussions to acquire the site this spring, when it was also evaluating opportunities in Downey and Long Beach. The turnkey nature of the facility with its recent production of top quality vehicles and its considerable room for expansion made it stand out from other sites.