New EV Vehicle models are plentiful, but I had almost forgotten about the Jaguar I-Pace in the latest flurry of EVs releases. I traveled to Portugal three years ago to test it on the F1 Track. Since then, technology has advanced allowing Jaguar to make some technological updates to the vehicle bringing the I-Pace back into line with some of the newer cars that have been released since its debut. The New 2022 I-Pace is absolutely surprising and reminds me why I fell in love with it the first time. After spending a week driving it, I am adding it to my list of electric vehicles I would own. The I-Pace has 394 horsepower, which will help propel you from a standstill to 60 miles per hour in 4.5 seconds. That is faster than a 2022 Porsche Taycan Turismo and a whole second faster than the Audi Etron Quattro, which starts at about the same price. Jaguar has given the new I-Pace significant infotainment updates by adding Pivi-Pro. It advances the speed, connectivity, and abilities of infotainment far beyond most people’s needs. Officially it starts around $70k, but we have found them as low as $61,000 in dealer advertisements.   In the city, the I-Pace gets 80 MPGE on the highway 72 MPGE. It has a 90 kWh lithium-ion battery that takes 1.5 hours to charge on a 440-volt charging system. The I-Pace can Ford up to 10 inches of water. On the original Launch in Portugal, we drove down a river with the vehicle. Even though it was only three years ago, I was still very nervous about doing that in an electric car. I would like to see how many Tesla Model S owners would be happy to do that in their vehicles. After becoming the first premium manufacturer to enter the FIA formula e championship in 2016, Jaguar has created the world’s first production battery electric vehicle race series, and the i-pace leads that pack. This is an authentic British Luxury Car. It performs, has dynamic driving performance, A good range of around 240 miles on a single charge, and for a Luxury brand, a reasonable price starting officially around $70,000. 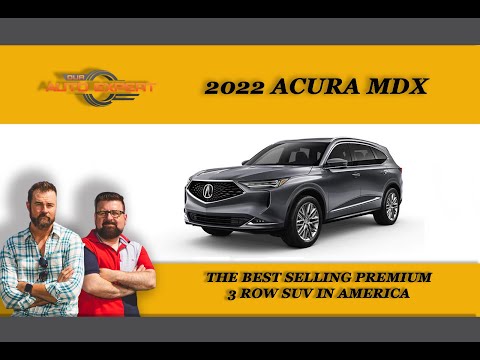 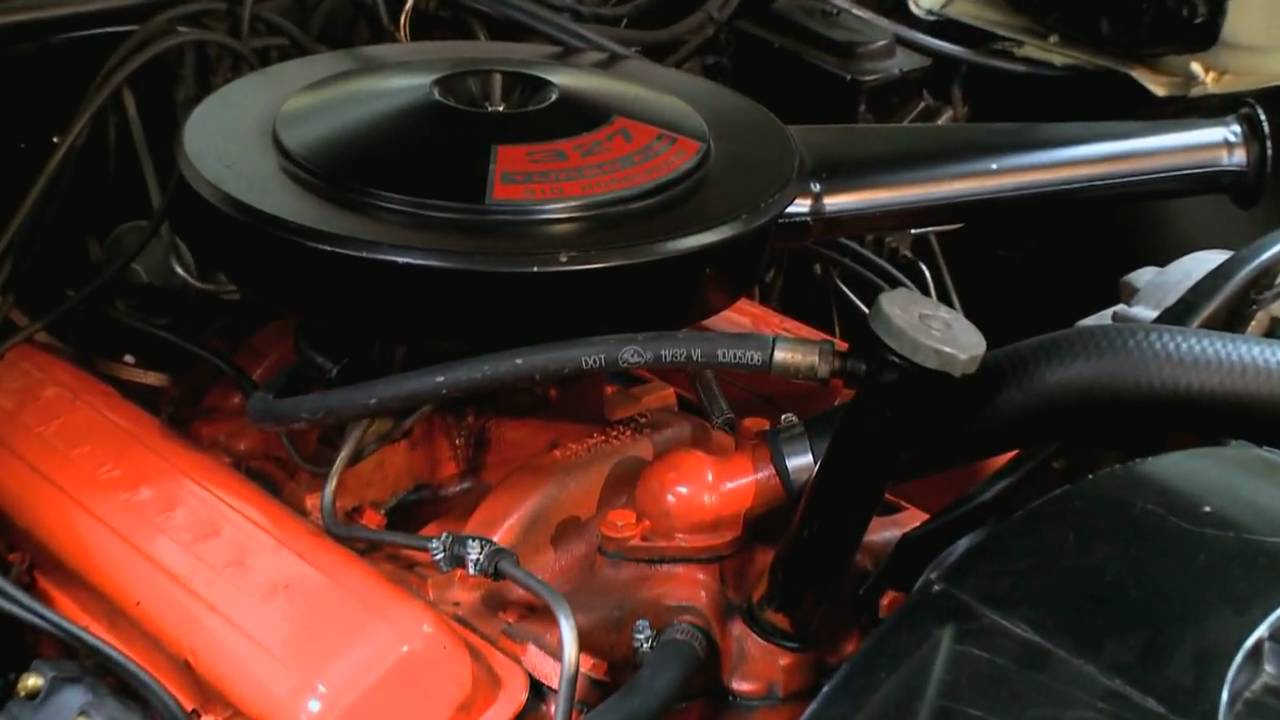