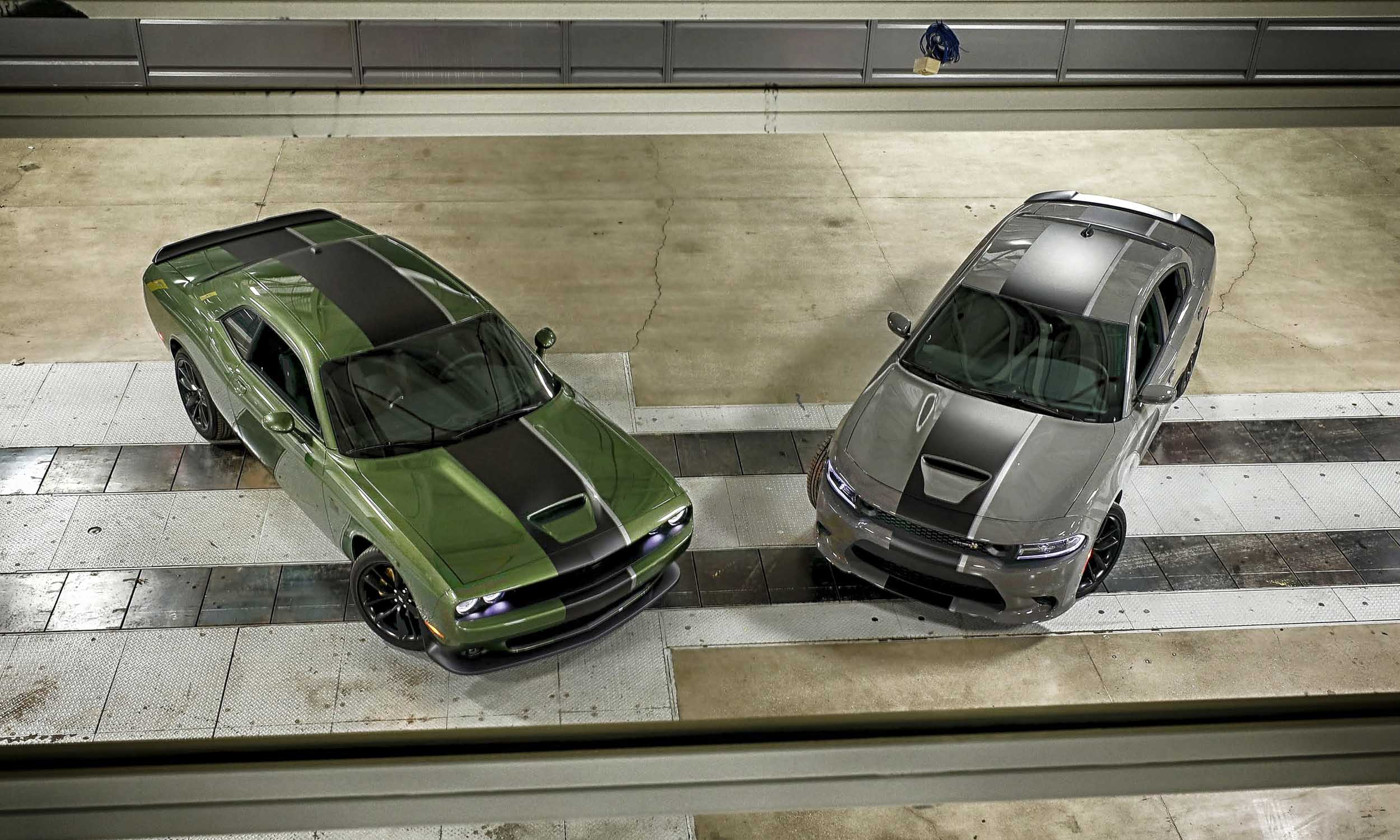 Proper Muscle
Dodge is well known for building proper modern-day American muscle cars with bold styling and even bolder horsepower. For 2019, the Dodge brand of Fiat Chrysler Automobiles is celebrating the men and women of the U.S. Armed Forces with all-new Stars & Stripes Editions, available on select versions of the iconic Charger and Challenger models. 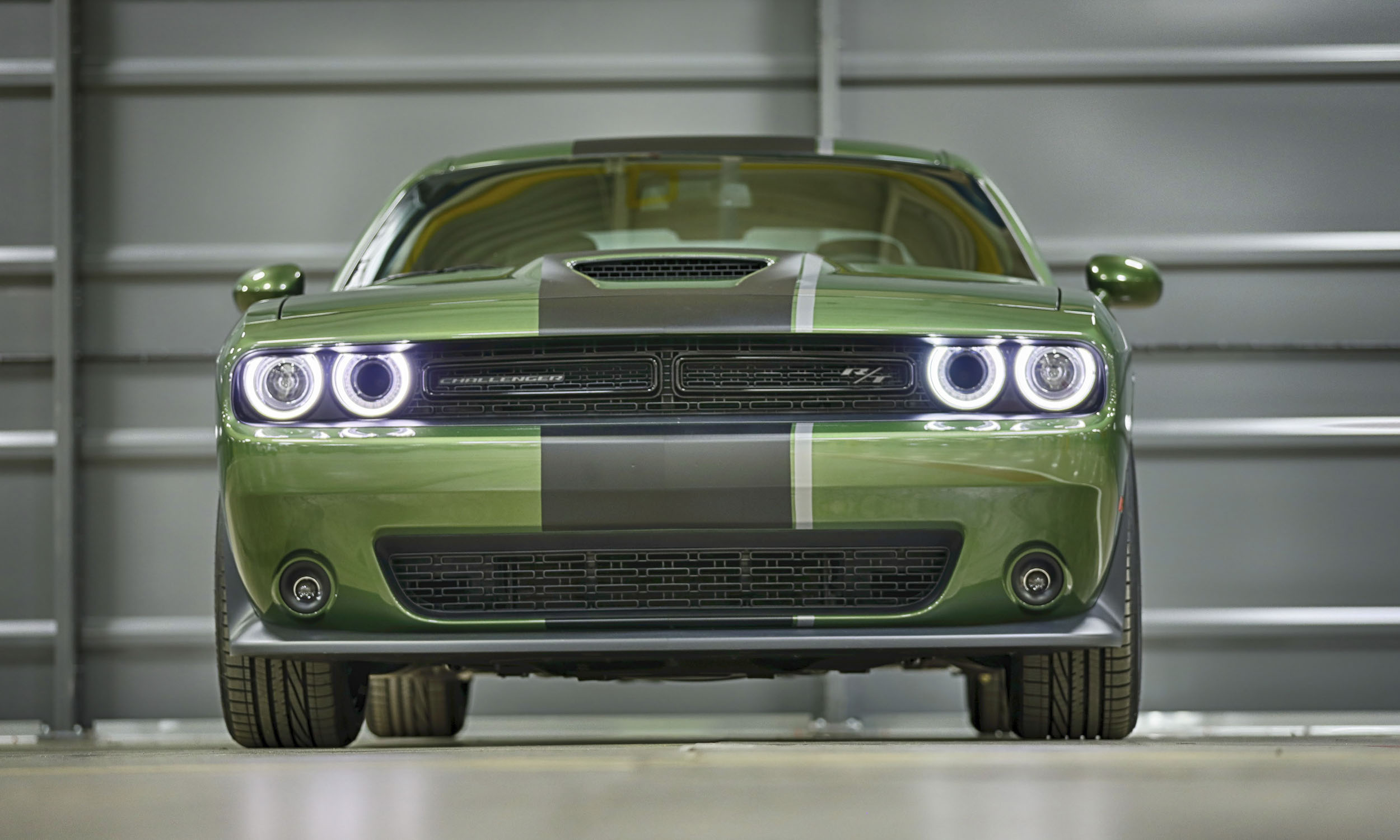 Custom Look
“Dodge is known for delivering custom looks straight from the factory. We also have a strong following of buyers who are in the military, as well as many buyers who are patriotic,” said Steve Beahm, Head of passenger car brands as well as parts and service (MOPAR) at FCA North America. “The Stars & Stripes Edition is an opportunity to deliver a custom look with unique elements that speak to those performance enthusiasts who want to extend their passion for their country to the Charger and Challenger,” Beahm noted. 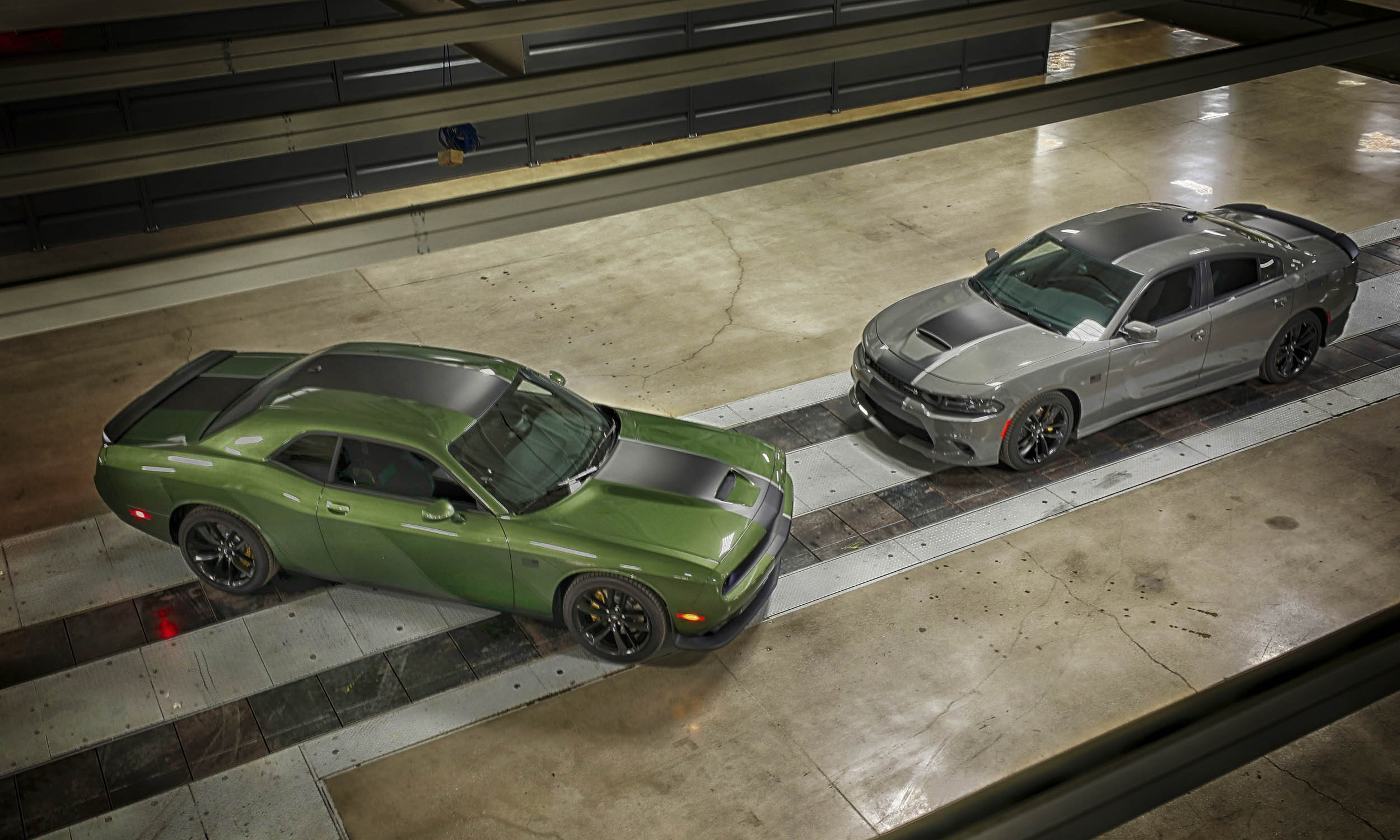 Strong Military Following
According to a study performed by the research company mTAB, the Dodge brand has a higher percentage of buyers from the active military than any other major automotive brand. Knowing that fact, FCA North America decided to create these special-edition muscle cars as a salute to these brave men and women. 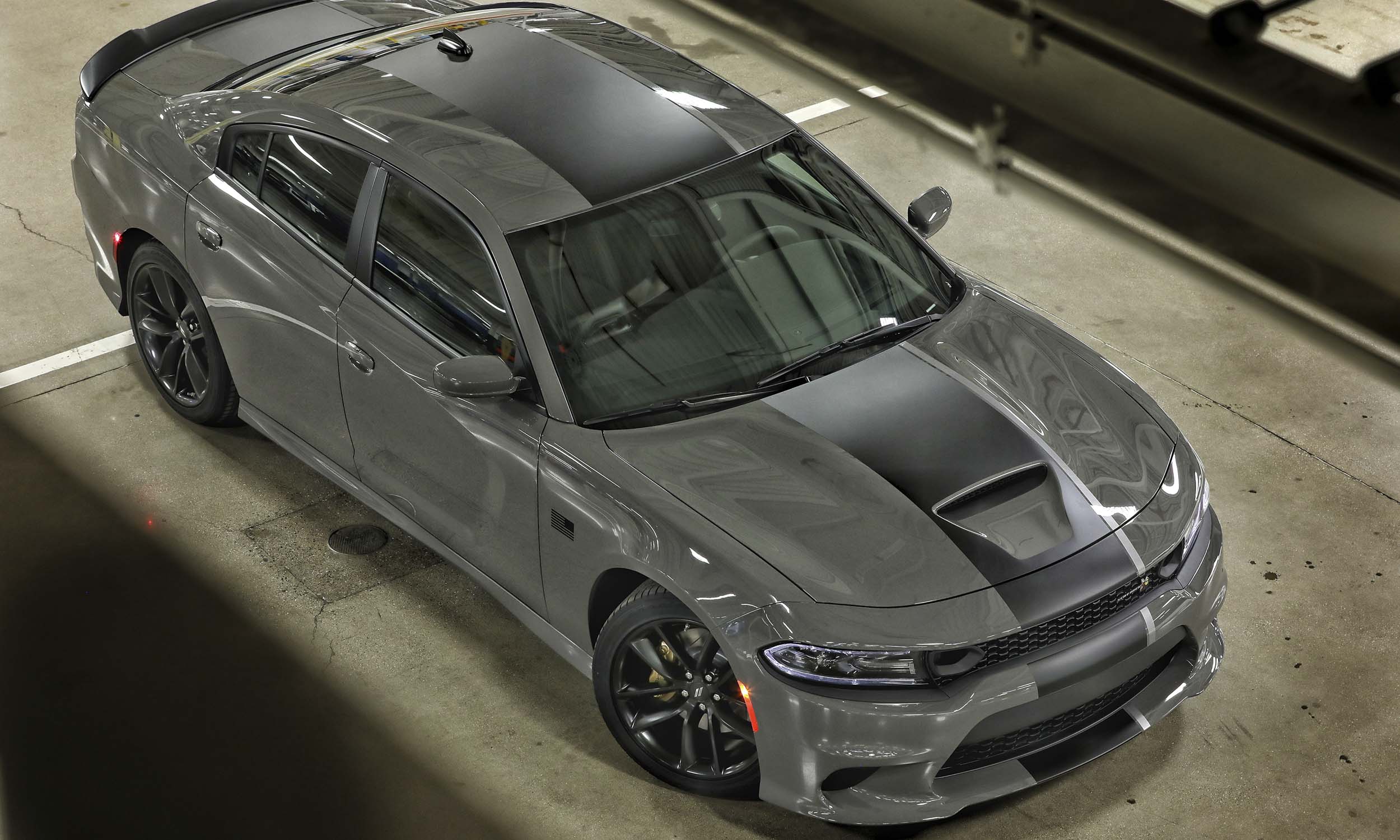 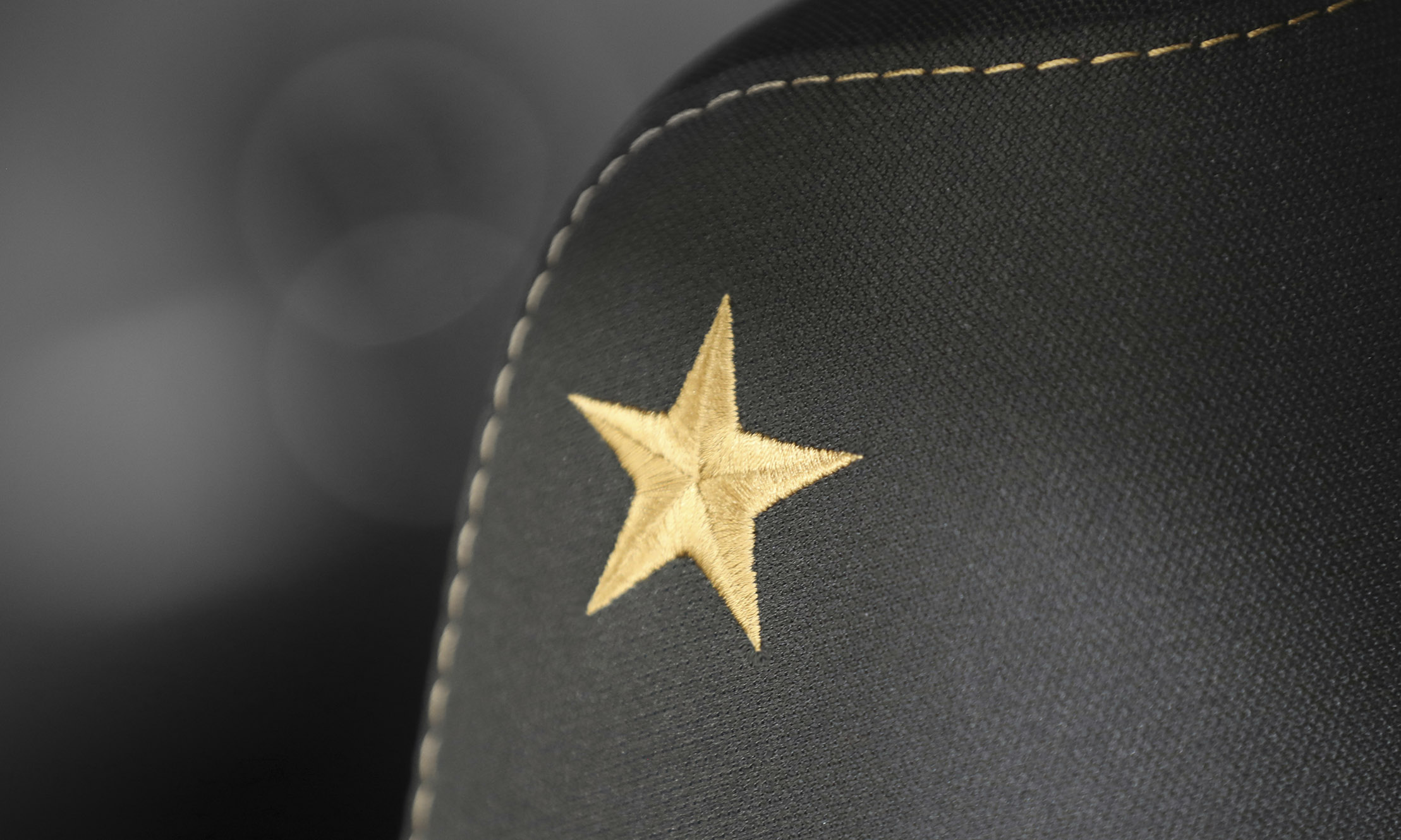 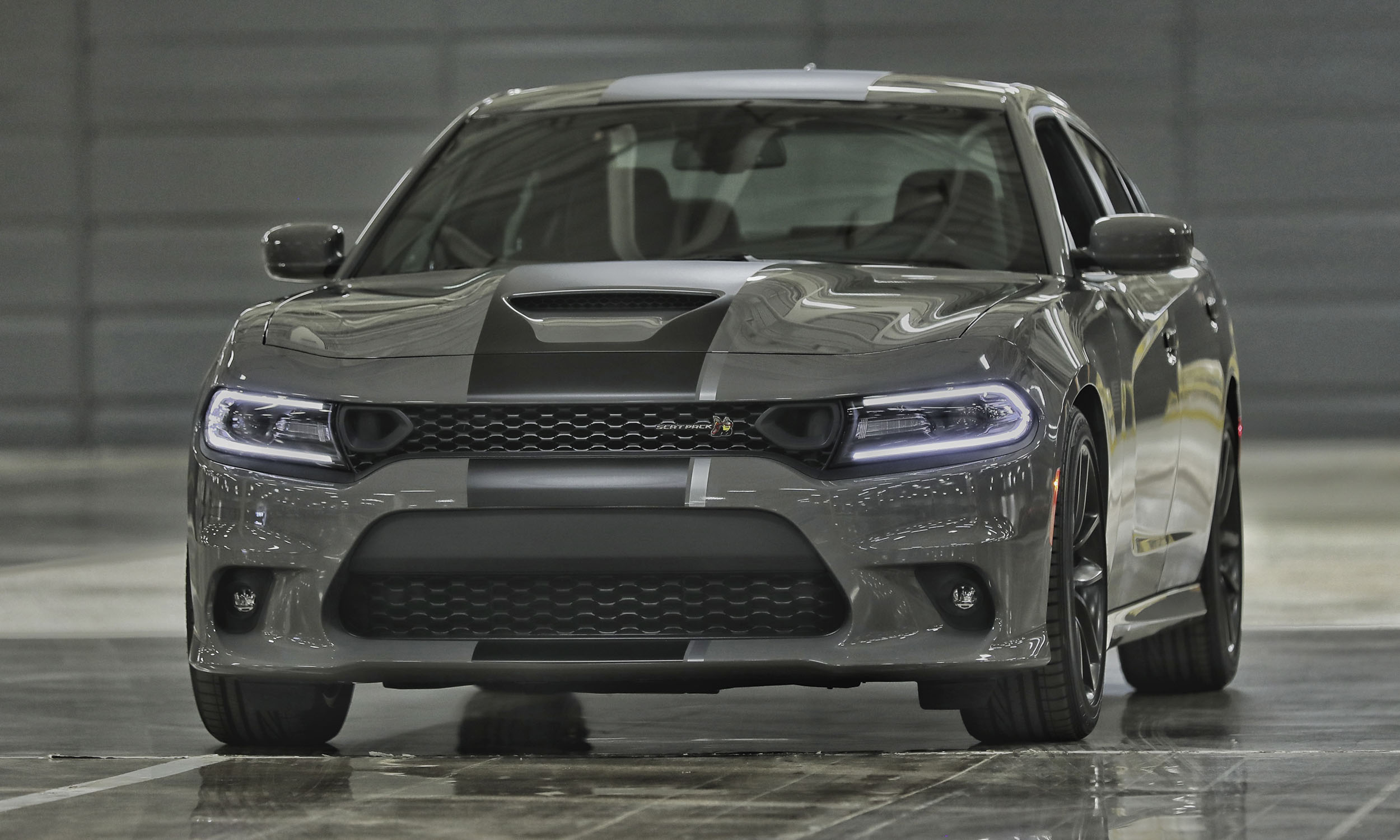 Stars & Stripes Scat Pack
The Stars & Stripes package will be available on the Challenger R/T Scat Pack and Charger Scat Pack — both boasting a 392 HEMI V8 engine generating a plentiful 485 horsepower and 475 lb-ft of torque. The Challenger has a standard 6-speed manual transmission, while the Charger has an 8-speed automatic as standard equipment. 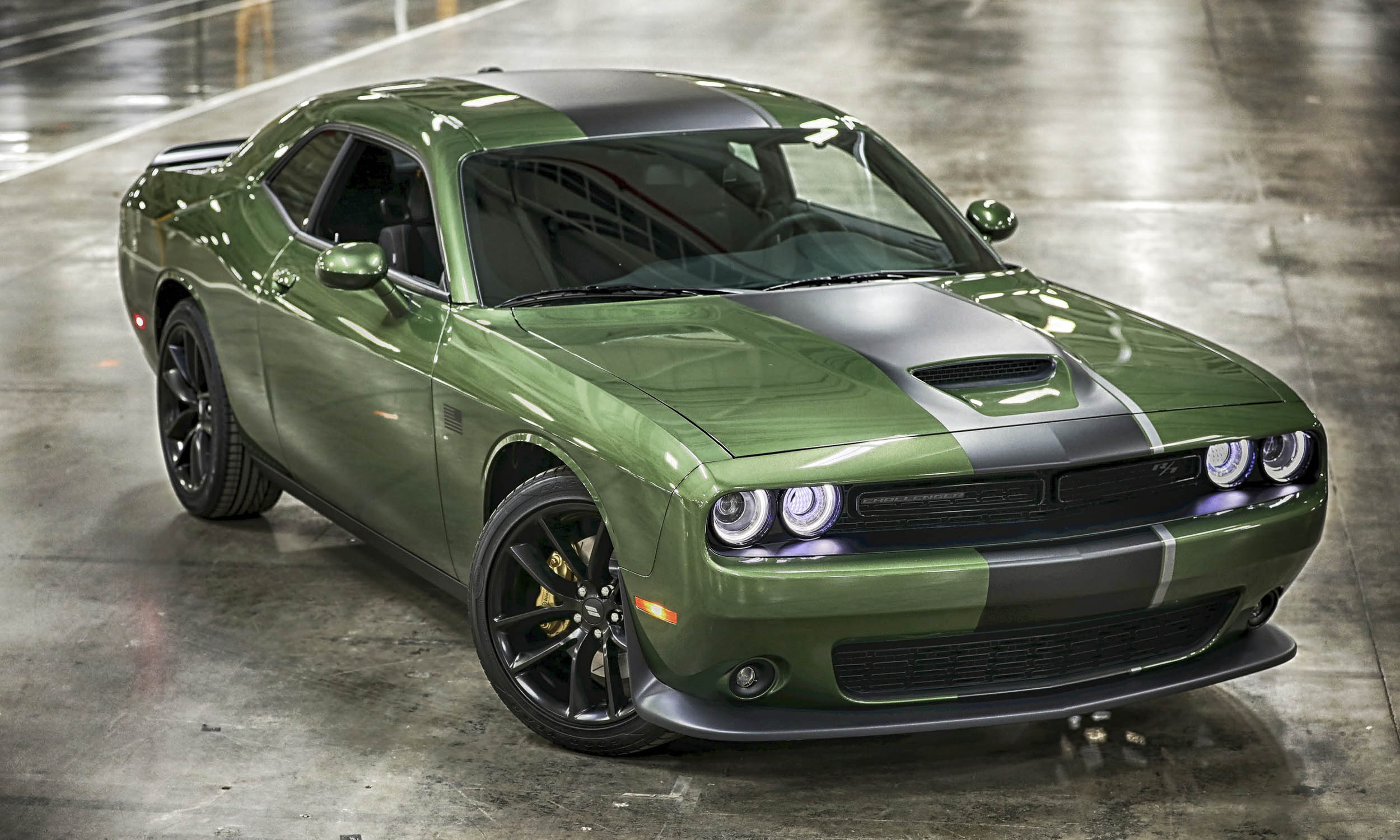 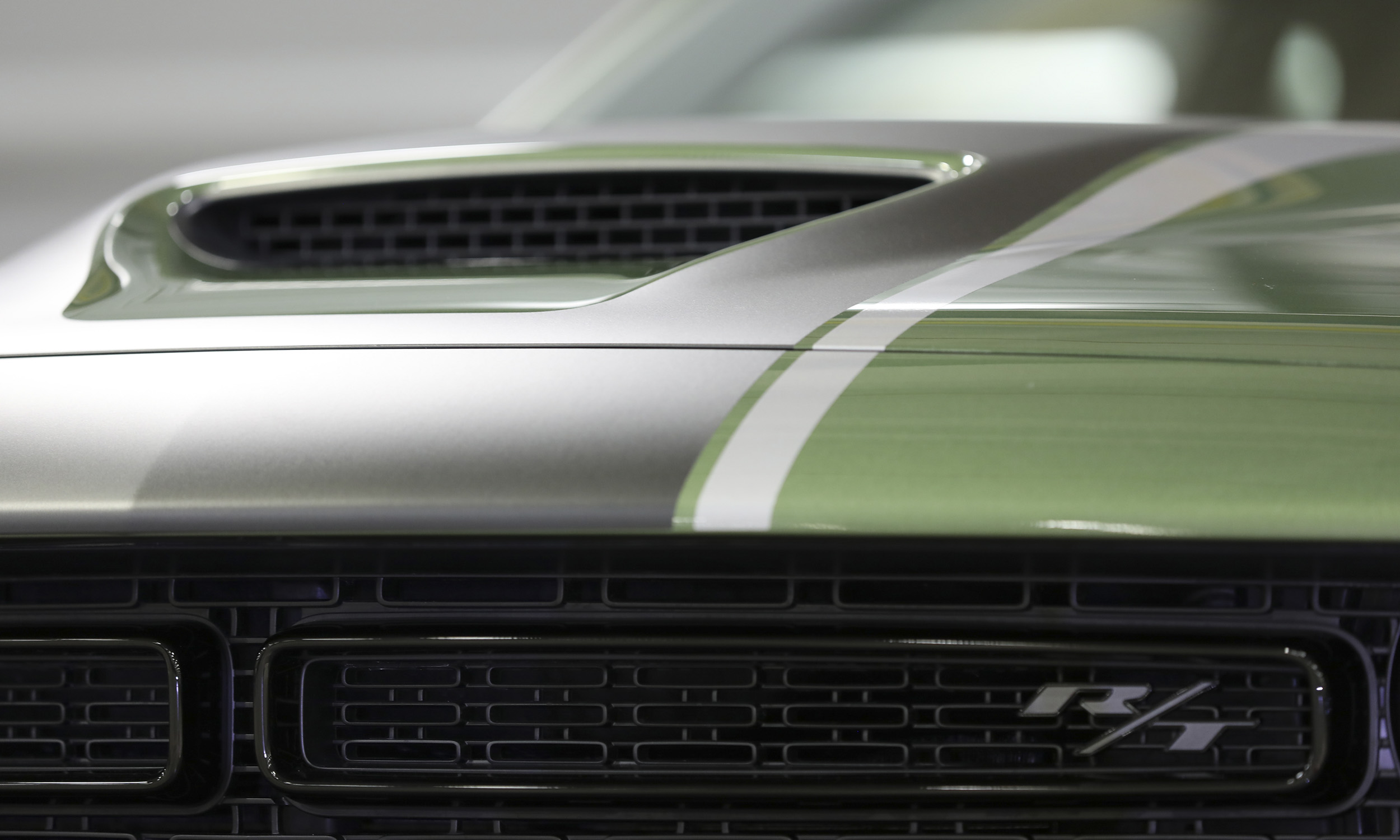 Coming This Summer
The Stars & Stripes Edition adds $1,995 to these select Charger and Challenger variants. Orders can be placed starting in May, with vehicles arriving in showrooms in time for summer.