Welcome to the 2010 NWAPA (Northwest Automotive Press Association) Run to the Sun held recently in western Washington.? After 23 cars and more than 450 miles of smiles, here are our quick impressions of the Volkswagen Jetta TDI Cup Street Edition.

Derived from Volkswagen?s unique three-year old Jetta TDI Cup racing series, the Cup Edition has the same full body kit used on the diesel-powered racecars along with modifications like larger brakes, sport suspension, sport seats along with special badging. Normally we wouldn?t think of a 140-hp TDI diesel engine as being race worthy, but with the 236-lb.ft. of torque it was amazingly fun to drive.? We especially like the way the powerful torque provides a strong acceleration through a full range of RPMs producing a quick 7.2 second 0 to 60 mph time.? The DSG (Direct Shift Gearbox), with wheel-mounted shift paddles, shifts faster than a manual transmission.? The Jetta TDI starts at $25,740 and the Cup Edition bodywork, DSG transmission, sunroof and a few other goodies brought the price to $31,113.? Did we mention the fuel economy is rated at 30 mpg city and 42 mpg highway? 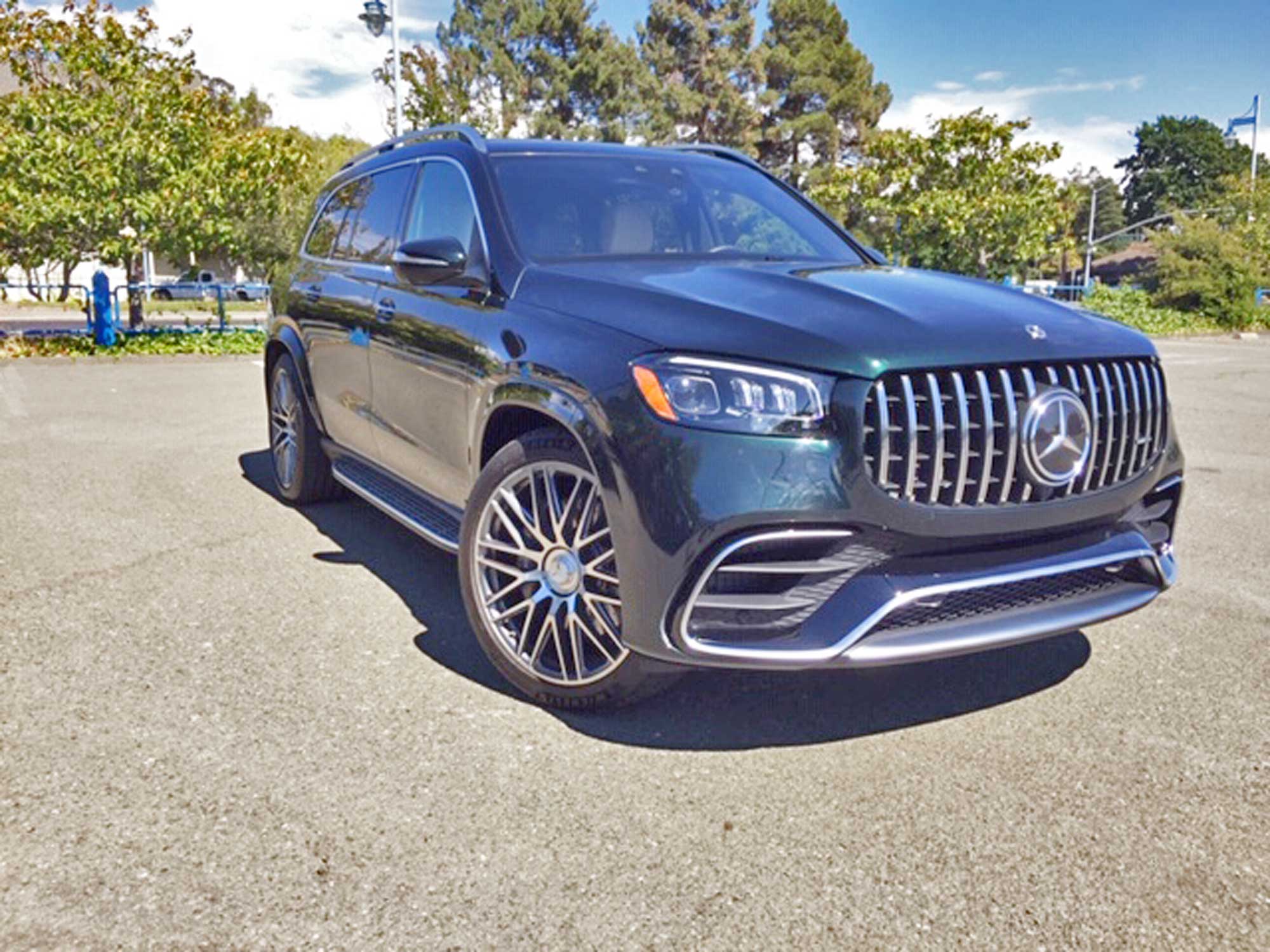