Welcome to the 2010 NWAPA (Northwest Automotive Press Association) Run to the Sun held recently in western Washington.? After 23 cars and more than 450 miles of smiles, here are our quick impressions of the Honda CR-Z.

As John Cleese used to say on the Monty Python?s Flying Circus BBC television series, ?and now for something completely different.?? The Honda CR-Z is not only different from all the cars on the ?Run?, it creates an entirely new category of cars, Sporty Hybrids.? In some ways, the CR-Z is like three cars in one.? On the left side of the steering wheel are large ?Sport?, ?Normal? and the ?Eco? buttons.? Pressing any of the buttons change the way the 128-hp, 1.5-liter gasoline engine and 13-hp electric motor contribute to the CR-Z performance. ?For example, in the ?Sport? mode, the electric motor is used more liberally for quicker acceleration and it changes the steering feel.? The ?Eco? button helps optimize efficiency.? When a button is pressed, there is a distinctive change in the way the car drives.? The CR-Z has a strong styling resemblance to the Honda Civic CRX from the mid 1980s and early 1990s.? This fun to drive two-seater comes in two versions, the CR-Z and CR-Z EX with prices ranging from $19,950 for the base model with six-speed manual transmission up to $23,960 for the EX with Continuously Variable Transmission (CVT) and navigation system.? Fuel economy is rated at 35 city and 39 highway. 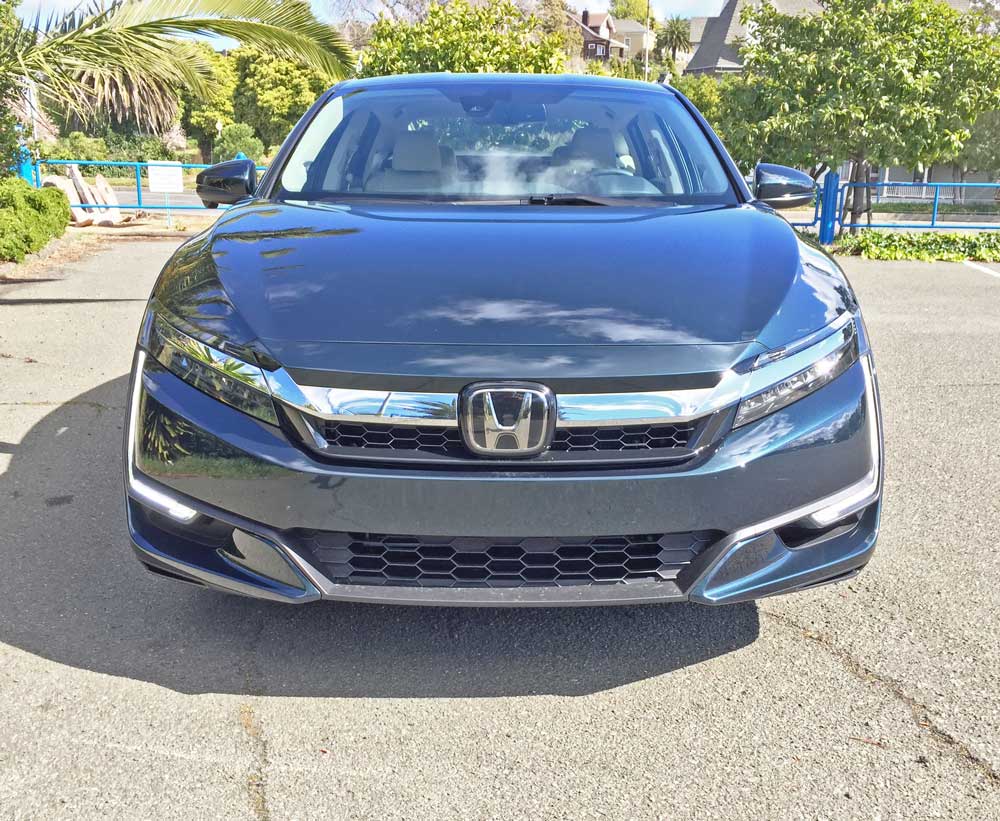