The hot, V-8-powered Pontiac G8 built by the General Motors Holden division in Australia may be getting a second life in Chevrolet showrooms.? According to three General Motors sources, Motor Trend magazine reported, the rear-wheel drive Pontiac may return with minor sheet metal changes and a Chevrolet badge.

The high-performance sedan?has already gone through all the certification and engineering work required to convert the Holden Commodore into the G8 so the do-over to a Chevrolet should be relatively inexpensive.

MT reports that the car was likely delayed because they wanted wait for a mid-cycle facelift on the Commodore to give the car a fresher look.

The car is mechanically identical to the long-wheelbase Caprice that is being built exclusively for police vehicles.

The last G8 model was a 2009 vintage, which was powered by a 415-hp, 6.2-liter engine in the top model, the GXP. If the G8 does come to Chevy dealers it will likely be in limited production numbers. 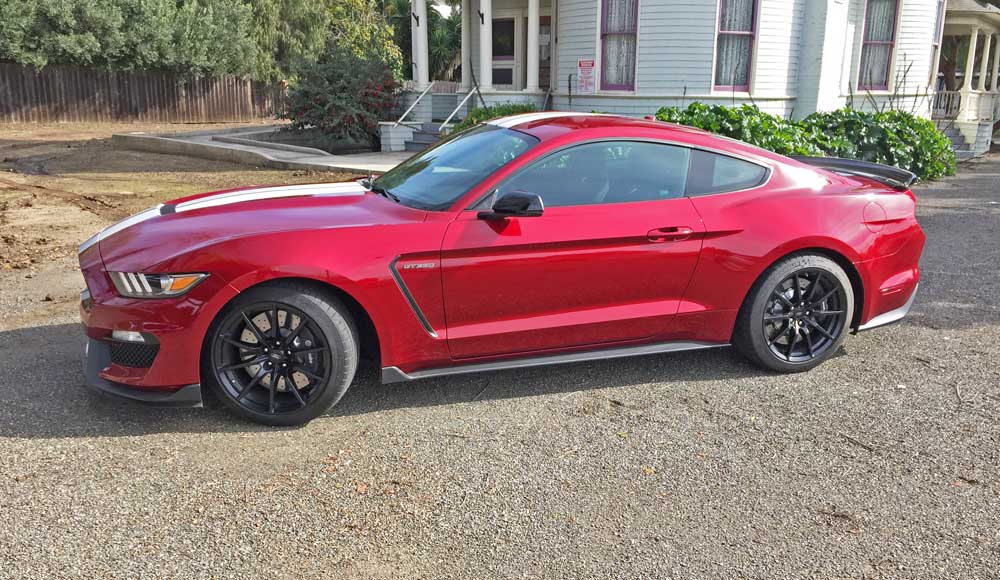