​As manufacturers transition from gasoline-powered to electric-powered vehicles, we’ve seen some big sales winners in the last year, especially in the luxury and hyper-luxury markets. For example, Rolls-Royce had its best year ever, selling 6021 vehicles at a value well north of $3 billion.

Rolls Royce’s parent company, BMW, also had a good year, especially with their SUV sales. Regarding American jobs, just over 60% of those vehicles are now being built in America.

BMW’s Minis were also a hot ticket, up over 31% in the 4th quarter. The story was even better over at Mercedes Benz; they are up 21% in Q4 now with five all-electric vehicles on sale. But the news is not all positive for luxury car brands.

Audi stumbled with reports of a 28% sales decline in 2022. Although their electric vehicles are popular, the shortage of parts and the fire on board the Felicity Ace ship last February, destroying many cars, put a kink in the armor of Audi.

BMW’s M division best-selling car of 2022 was an electric vehicle. The all-electric BMW i4 M50. And now, BMW brings its 3rd electric model in the current lineup to the market, the i7. But that is just the start of what they have planned. Later in the year, the XM High-performance hybrid sports activity vehicle begins to be delivered. Again, this is a new direction for the company as it is being built in America.

Forty-three major new electric vehicles will arrive this year, including the Tesla Cyber truck 5, Lexus RZ, Jeep Wagoneer S, and the Jeep Recon. BMW will keep progressing to an electric brand with a new i5, and we expect more news from Mini and Rolls-Royce. 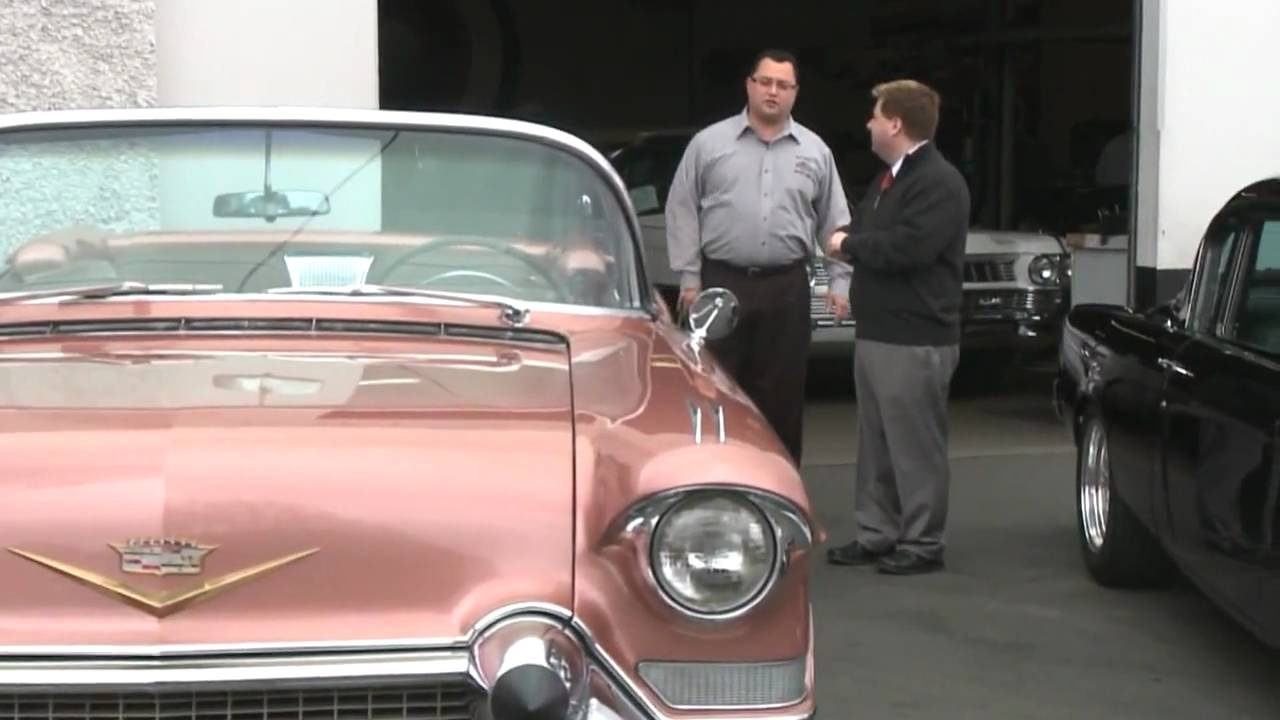 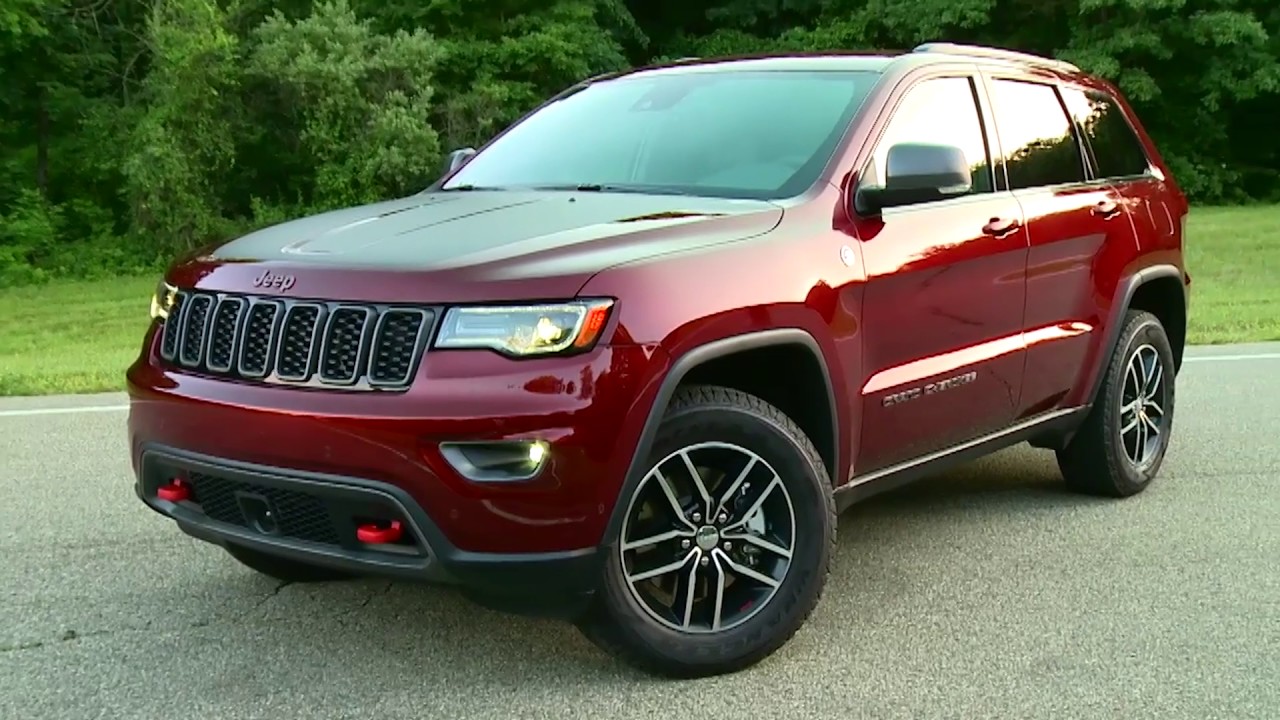