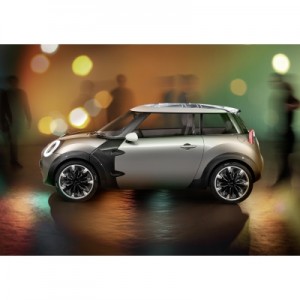 ?Bigger is better,? may have been an automotive refrain of the last couple of decades, but with the price of gas soaring and the growth of the green movement it appears that may have changed to ?better — smaller.?

Since BMW purchased the iconic Mini brand in 1994 and produced the first of the new generation of Mini Coopers in 2002, the size of the classic small car has increased by more than 34 percent from the original. (The original Mini which was built from 1959 through 2000 was about 120 inches long.? The latest Mini Cooper Countryman is 161.8 inches long.) 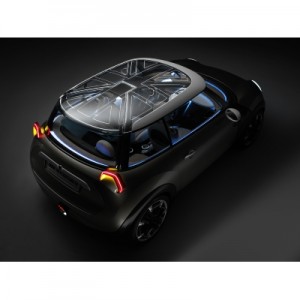 Enter the Rocketman, no that?s not a character from an Elton John song or a Disney movie sequel, its BMW?s study of what it might be like to bring the mini back to a more diminutive size ? 134.6 inches or less.? That is at least 8 inches shorter than the first new generation Mini from 2002.

Debuting at the recent Geneva auto show, the Mini Rocketman concept is a study of what kind of vehicle might work best for people living in big cities.

The mini Mini is designed as a 3+1 passenger vehicle with wide-opening doors with double-hinge joints and integrated sills facilitate entry. Inside, lightweight seats are contoured in customary Mini style and can be arranged in a variety of different positions. This allows owners to choose between maximum driving fun two-up, a comfortable amount of room for three occupants, or even an exceptionally efficient division of space accommodating four seats. 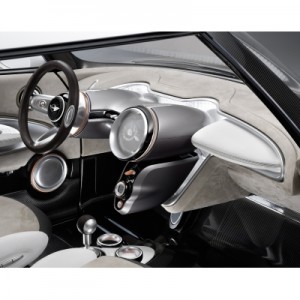 Rocketman uses a weight saving carbon fiber spaceframe construction that is visible at the front end of the car, a

round its doors and in the interior.

The capacity of the luggage compartment can be adapted to passenger requirements just as flexibly. The two-part tailgate consists of one section which is attached to the roof and opens extremely high, and a lower section which extends out of the body in the form of a drawer. 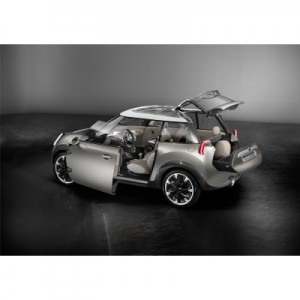 A 1.5-liter three-cylinder engine is expected to be under the hood in both gasoline and diesel variants and in a horsepower range from 75 to 155.

Production has not been approved for this smallest of Minis and it would likely be until 2017 if it is approved. 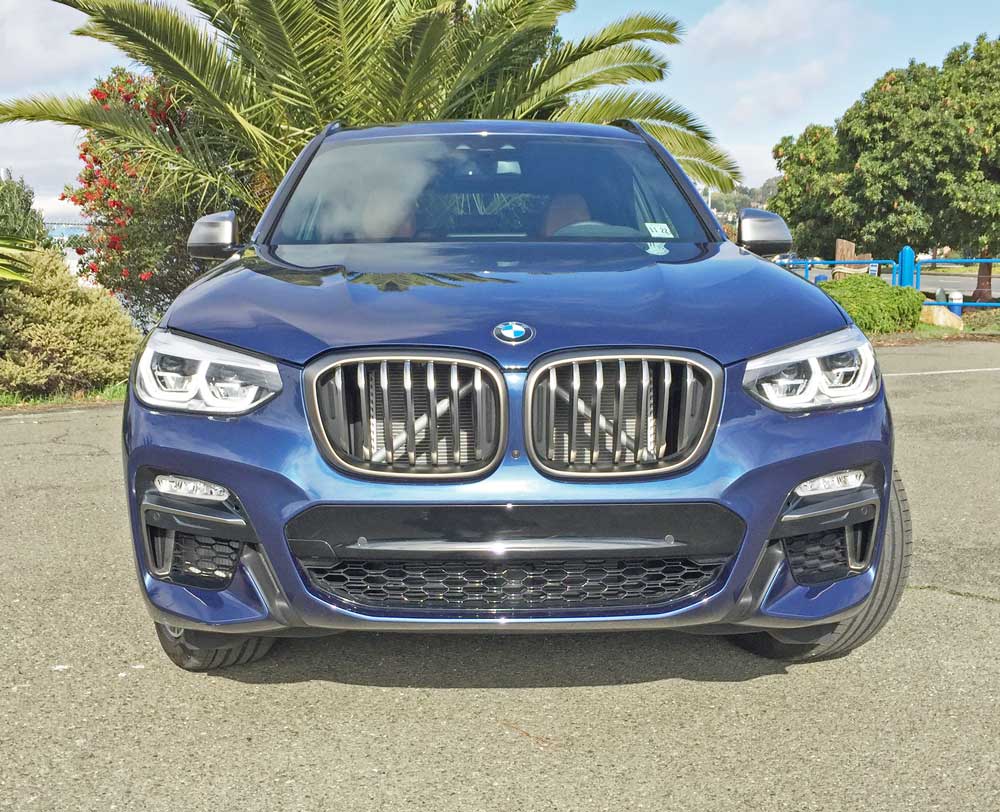 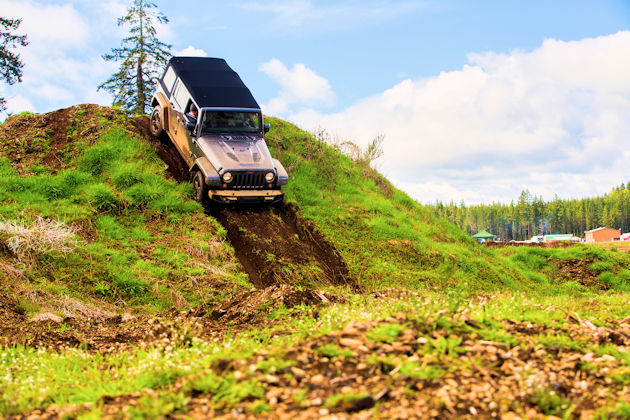